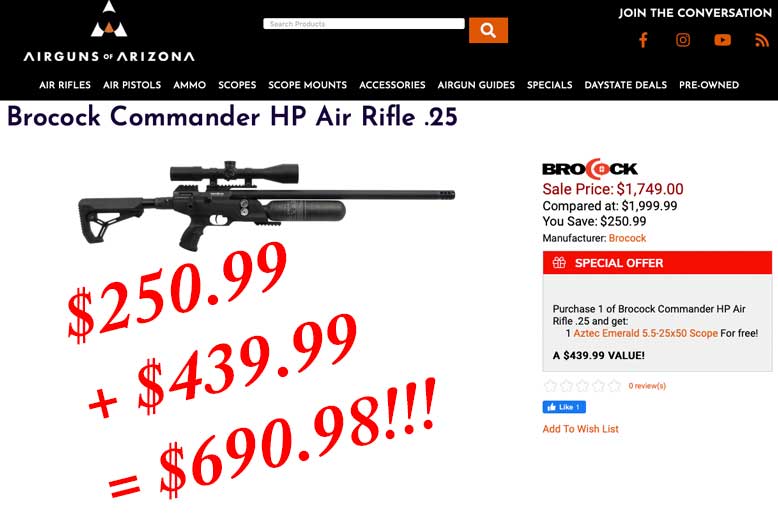 Airguns of Arizona has Brocock Commander deals running right now that just may give you a reason to “pull the trigger” on a purchase. You can save $690.98 on a scope bundle deal for the Commander HP (High Power) version. The total saving climbs to $773.99 for the Hi-Lite version of the same gun!

Here’s how the deal works. In the AoA web site, you’ll see that the Commander HP is advertised at a $250.99 saving. See that red “Special Offer” badge? That’s the clue for you to move to its dedicated product page. 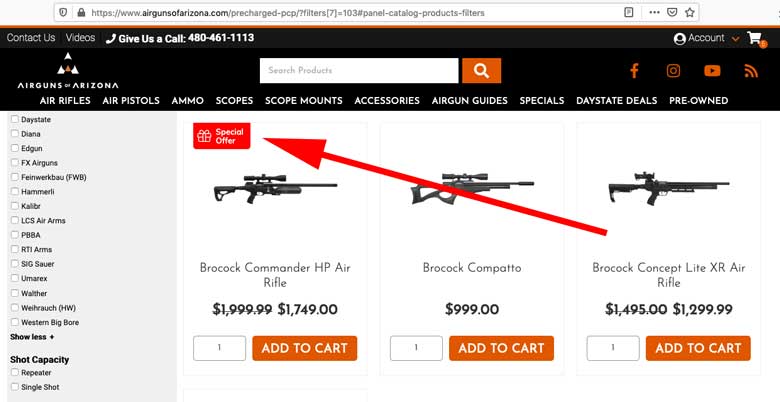 That’s how you save up to $773.99 with Brocock Commander deals at Airguns of Arizona!

But wait, there’s even more…

Add a set of rings or mounts to your order before checking out and AoA will install and sight-in the scope at no extra charge. They’re also going to test fire your airgun. You’ll receive a test target and Chrony printout that documents the performance of your new Brocock air rifle.

Shooting performance of the Commander HP is effectively the same as the outstanding Brocock Sniper XL recently reviewed by HAM. The main significant differences are the bolt action and stock configuration. It’s also very similar to the gun used to win Extreme Benchrest in 2019!

If you have any questions, always contact the dealer involved directly, not Hard Air Magazine. Reference this post: Airgun Deals April 9, 2020. 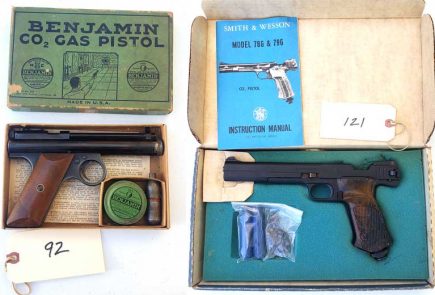 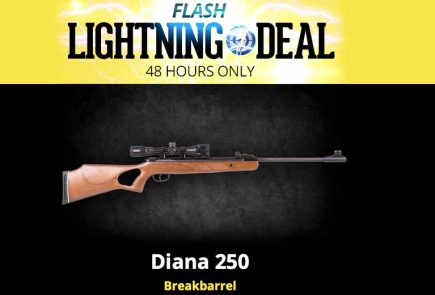 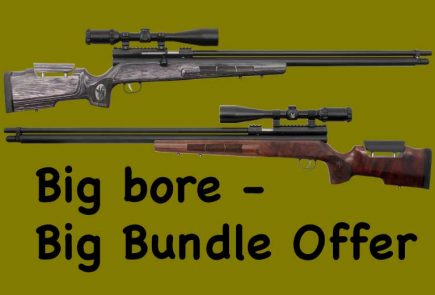