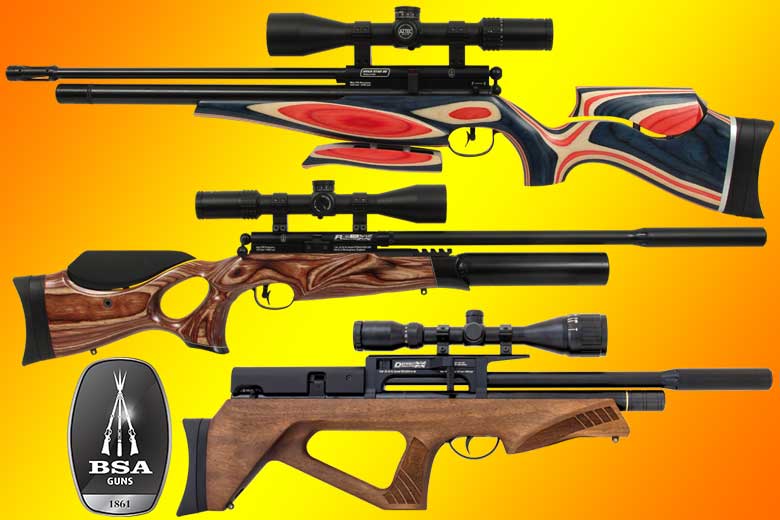 If you’re looking for an unusual, quality PCP air rifle, check out these BSA airgun deals from Airguns of Arizona!

BSA is rather a “sleeper” brand in the USA. A lack of marketing by the manufacturer has kept them away from the popular acclaim enjoyed by other brands.

But these British designed and manufactured air rifles do have a devoted following among those “in the know”. Now AoA is making it possible for you to take advantage of this situation by some great deals on three PCP models.

As BSA PCPs are not well known here in the USA, HAM has put together this table to give you an overview of the models AoA has available. All use 10-shot rotary magazines and have adjustable triggers. 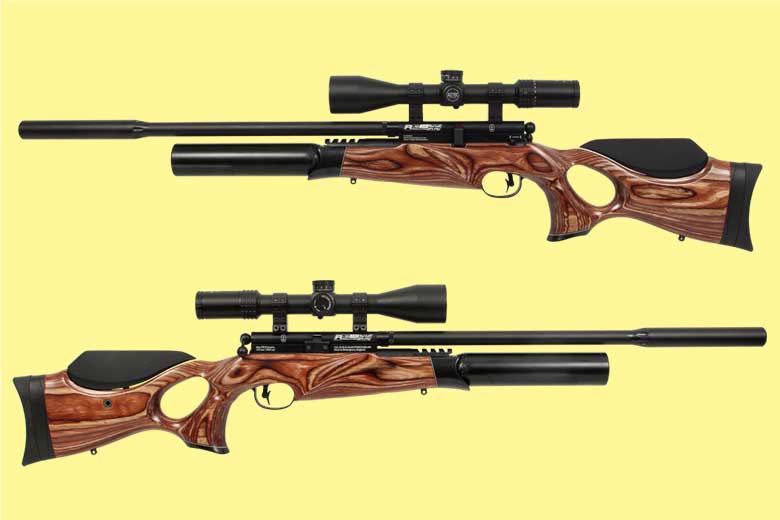 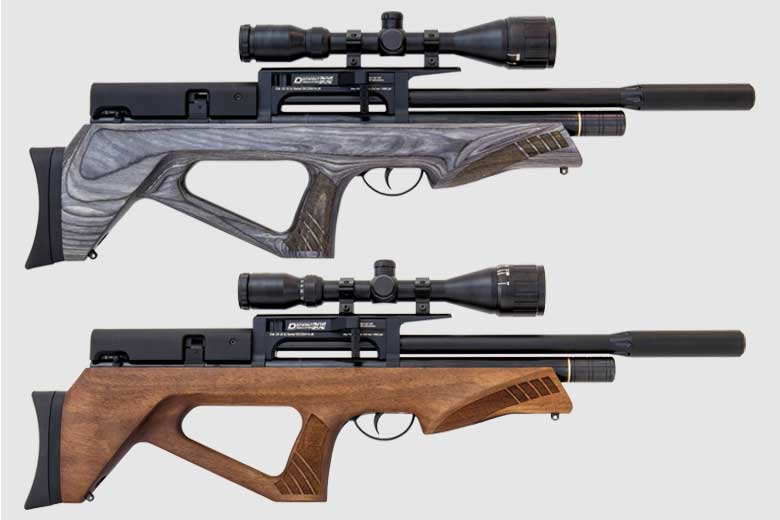 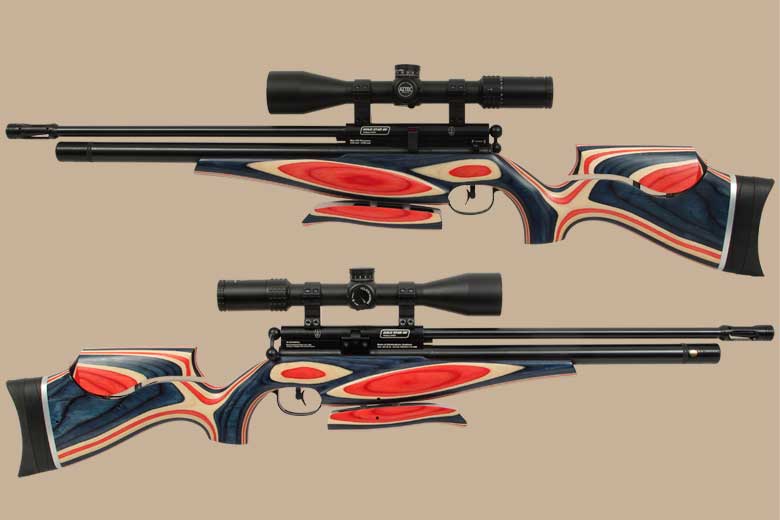 These Airguns of Arizona deals apply to only a limited number of products in stock, so when they’re gone, they’re gone…

If you have any questions, always contact the dealer involved directly, not Hard Air Magazine. Reference this post: Airgun Deals October 16, 2020. 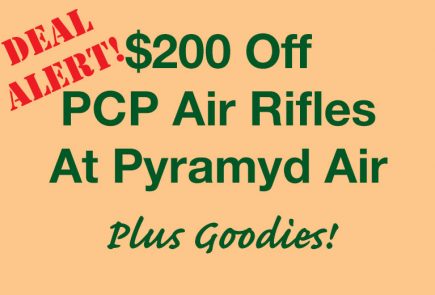 Save $200 On PCP Air Rifles, Plus Get Free Goodies!
Read More 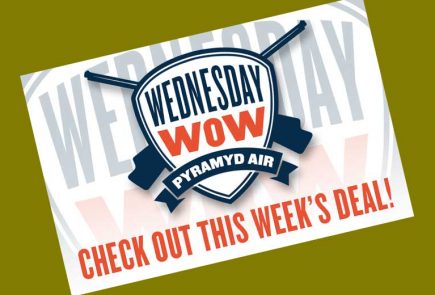 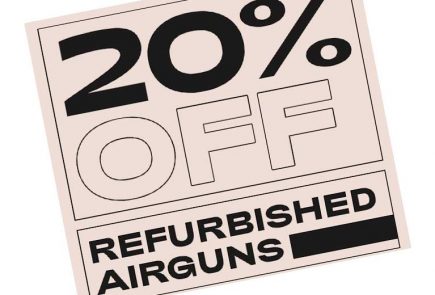 20% Off Refurbs At Pyramyd Air