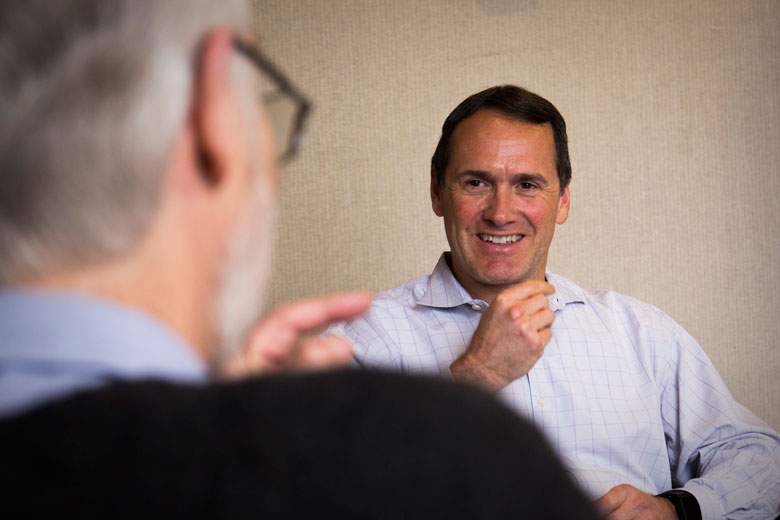 In Part Two of this exclusive interview, Crosman CEO Bob Beckwith talks to Hard Air Magazine Publisher Stephen Archer about the company and his plans for its future. Part One was published in Hard Air Magazine on May 1st.

Hard Air Magazine: Crosman has expanded into Europe in the past few years. How important are markets outside the USA to the company?

Bob Beckwith: We are part of a world-wide industry and have customers just about everywhere! Crosman has long had an international sales team and we’re investing in products and people to expand that. There’s market share to be gained in countries around the world, that makes worldwide input key for our new product development process, for example.

Hard Air Magazine: Crosman has pushed into the archery/crossbow market recently. Do you see this as the future of the company, rather than airguns?

Bob Beckwith: No, airguns are Crosman’s core business. But there are many opportunities in the outdoor enthusiast market and crossbows are a great example of how we are expanding into them. 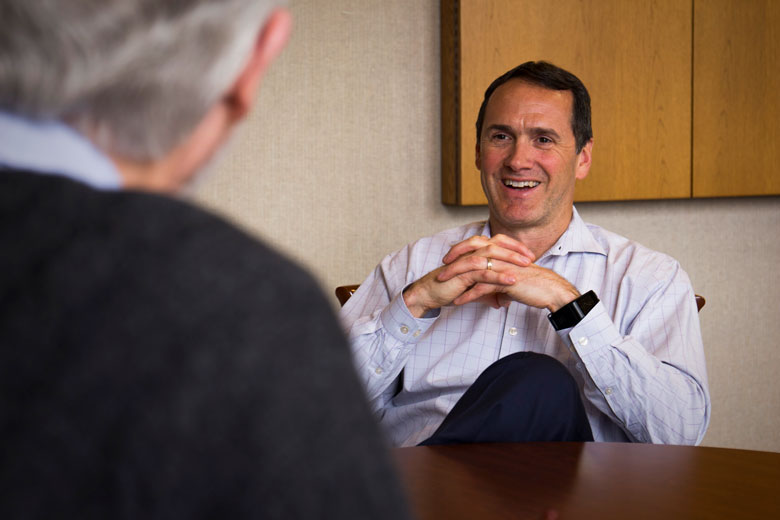 Bob Beckwith: We see the LaserMax market as completely separate from airguns. Both are outdoor businesses, but Lasermax has a firm firearms focus. And it’s clear that laser price points are not really compatible with the vast majority of our airgun products.

Bob Beckwith: You know, it works better than you might think! Yes the Custom Shop is a one-at-a-time assembly process, but 90% of the parts used are common with other Crosman products. This means that it integrates seamlessly into our manufacturing operations. The aim with the Custom Shop is to give customers what they want. It also gives us a great insight into customer demand which can influence future product development. 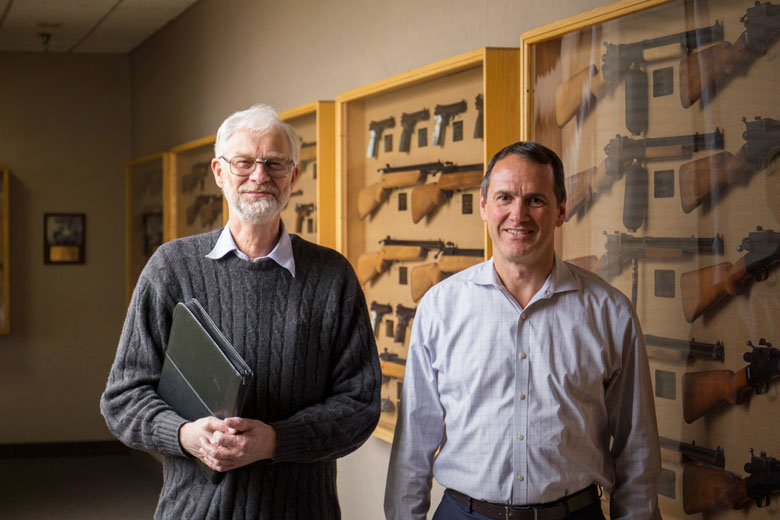 Bob Beckwith: We learn from listening to our customers and putting that knowledge into products. That’s how the Challenger was designed in the first place! Many kids gain skill, responsibility and confidence from 3P shooting through the JROTC and similar organizations. We’re proud that they can do that using a competitive, US designed and manufactured air rifle. Mark DeBoard – Crosman’s Shooting Sports Services Manager – puts a ton of time and effort into supporting competitive target shooting and his feedback gets transmitted back to our product development teams.

Hard Air Magazine: The Crosman 760 has sold for about $30 ever since it was introduced in 1966. And every one is still manufactured in the USA and tested before shipment. Given inflation, that’s an incredible performance. How does the company do it?

Bob Beckwith: I can tell you it’s not easy! We’ve only been able to achieve this by a huge effort from many great people in Crosman. Over the years we’ve changed materials, changed the design and utilized economies of scale. We’ve also benefitted from the LEAN manufacturing improvements we discussed earlier. And the 760 team has utilized low cost automation techniques too. And – here’s a scoop for you! – we’ll be launching a new version of the 760 in the near future. This will have more of a classic look than the current 760.

Hard Air Magazine: Crosman was early into the big bore market with the .357 Caliber Benjamin Rogue. How do you see the future for big bore (.30 cal and above) airguns going forward?

Bob Beckwith: Yes, the Rogue was our stating point in big bore. It was important because it gave the company a base to build from. The current Benjamin Bulldog is a highly successful air rifle for us. It came about through a redesign of the original Rogue. We kept the same caliber but took out the electronics and manufacturing cost, focusing hard on customer needs. We also made it more compact. Airguns like the Bulldog offer cost-effective hunting compared to firearms and in different seasons. We see the Bulldog and the Centerpoint Pioneer Airbow as complimentary products for the growing airgun hunting market. 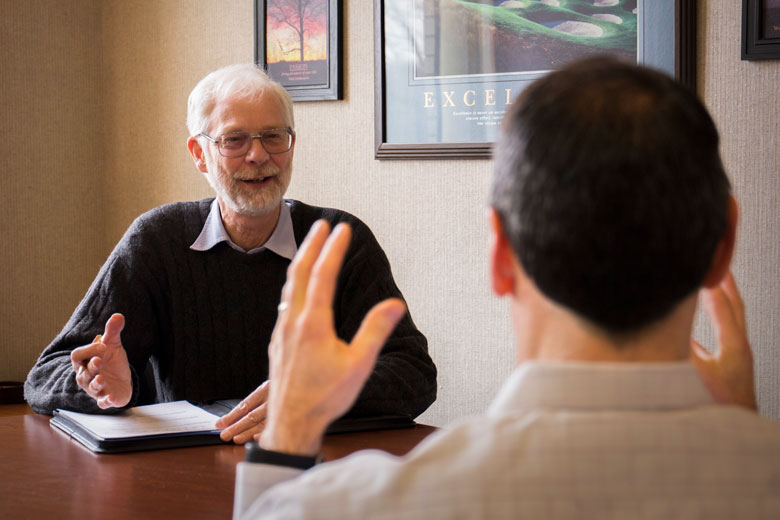 Hard Air Magazine: Do you think the “FPS races” have subsided now for mainstream air rifles? If so, what do you think will be the next differentiator?

Bob Beckwith: In my opinion, FPS will always be important to customers and the whole airgun industry. But hunters, in particular, understand that Ft/Lbs is a far more significant number and that will make Muzzle Energy a more important going forward. That’s why Crosman gives equal prominence to FPS and Ft/Lb numbers for our air rifles that can be used for hunting. Of course, accuracy is hugely important, but it’s very difficult to make concrete marketing claims for this as there’s so many variables out there when shooting.

Hard Air Magazine: Do you see the Pioneer Airbow as the precursor to a future range, or a one-off?

Bob Beckwith: The Airbow is a hugely innovative and competitive hunting product. We feel that it’s by far the most comprehensive and coherent air-powered archery product out there. Long-term, development of the Airbow platform depends on market acceptance. That’s acceptance both by users and by states as part of their hunting regulations. Personally, I think it’s going to be a great future that’s part of our strategic vision of serving the outdoor enthusiast.

Hard Air Magazine: Bob, Thanks for your time and answering these questions! I know that airgunners everywhere want to know about the latest from Crosman: you’ve given us a great overview on the company and where it’s going in future.

Bob Beckwith: Steve, it’s been great talking to you. But before you go, please take a little extra time and come down to see the manufacturing floor with me, there’s some things I’d like you to see… 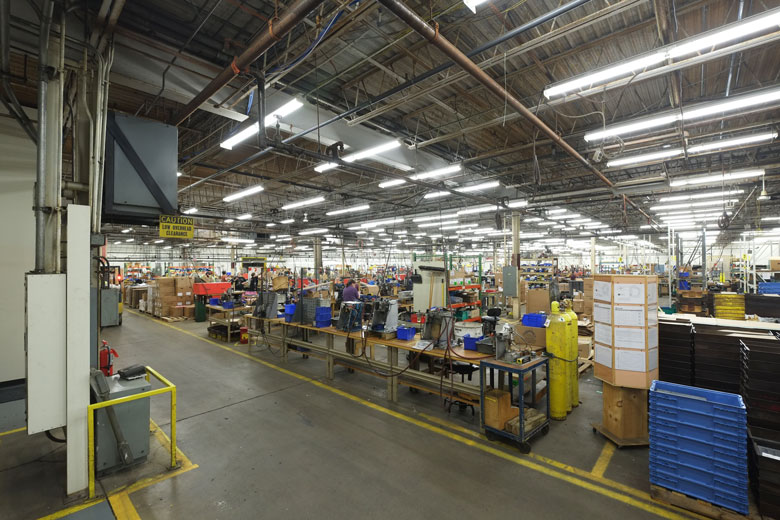 Thanks to Atticus Kiser of Crosman for taking the interview photographs. 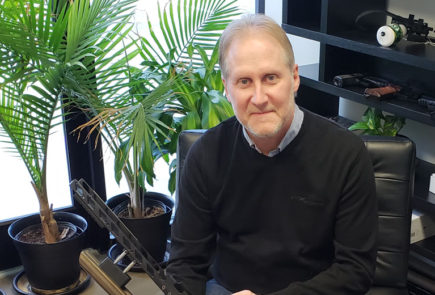 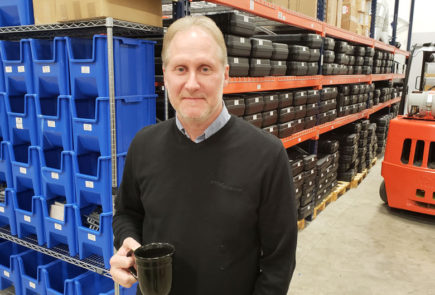 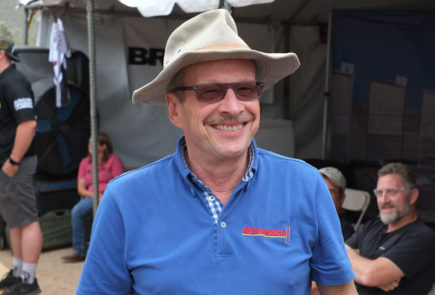