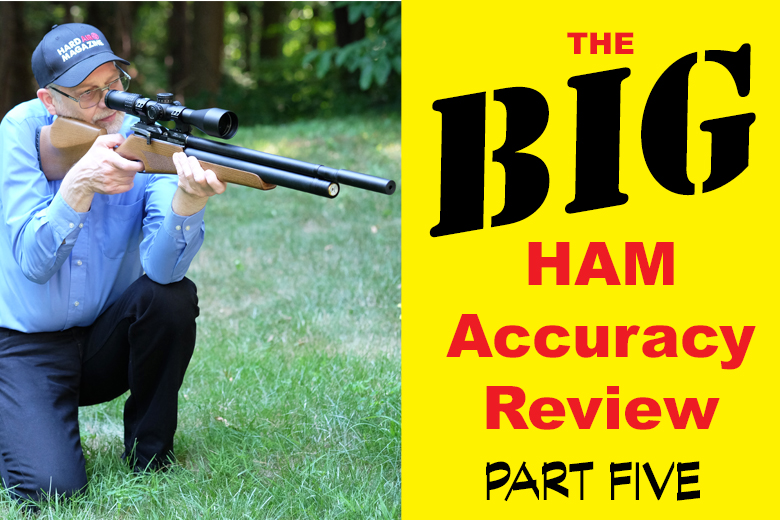 Firstly, there are some general conclusions that add to the caliber-specific analysis published in Parts Three and Four of this accuracy mega-test… 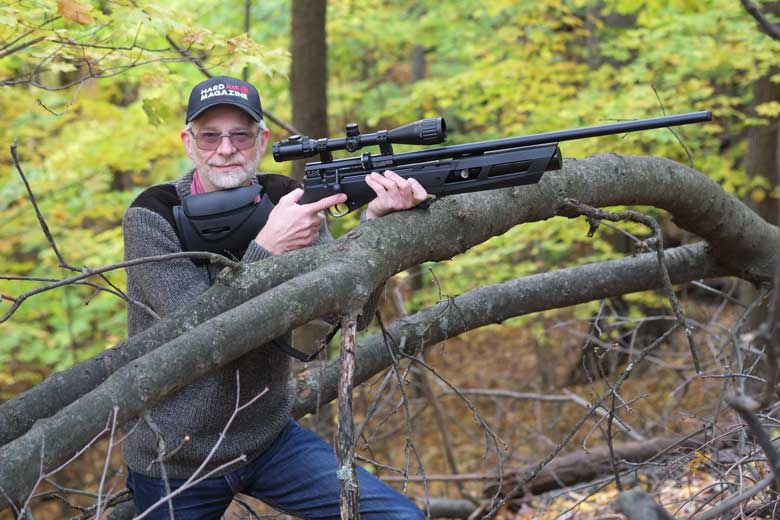 The results for both .177 and .22 calibers substantiate the belief – widely held among experienced airgunners – that the optimum Muzzle Velocity for accurate airgun shooting with pellets is in the 800 – 950 FPS range.

Although there are a couple of outliers in the 1200 FPS+ for both calibers, the most accurate airgun pellets were almost inevitably NOT the ones with the highest FPS.

This conclusion is reinforced by the fact that the lightest – and fastest – Gamo Raptor Platinum lead-free pellets never achieved a single “most accurate” ranking over the entire set of 79 HAM test reviews.

Also the lightest, and fastest lead pellets, the RWS Hobbys, only achieved three “most accurate” rankings.

So if you’re tempted by extravagant FPS claims – 1,500 or 1600 FPS – when choosing an air rifle, remember that best accuracy is achieved with considerably lower Muzzle Velocities. And they’ll be quieter too at Muzzle Velocities below the Speed of Sound (~ 1,125 FPS)… 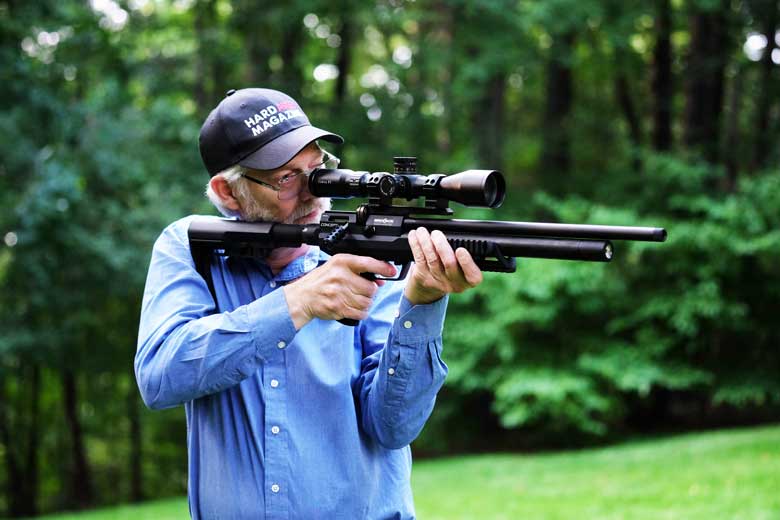 Subsequent testing showed that RWS Hobby pellets have poor manufacturing consistency. This could be a reason for their poor performance in our accuracy testing. But it’s about 100% certain that flat-fronted wadcutter pellets are less than ideal for use in high power air rifles.

Wadcutters have a huge place in 10 Meter airgun target shooting, but HAM has never tested a dedicated 10 Meter target rifle.

Some dedicated .177 caliber wadcutter pellets do have outstanding manufacturing consistency – like the RWS R10 pellets – for example. We know that they can be spectacularly accurate in low-powered target rifles. But high-power airguns – nah…

Although HAM has not tested Gamo Raptor Platinum pellets, the manufacturing consistency demonstrated by the company’s Match Diabolo and Rocket pellets does not bode well. Again, this could be a reason for the poor performance of the Platinums in HAM testing. 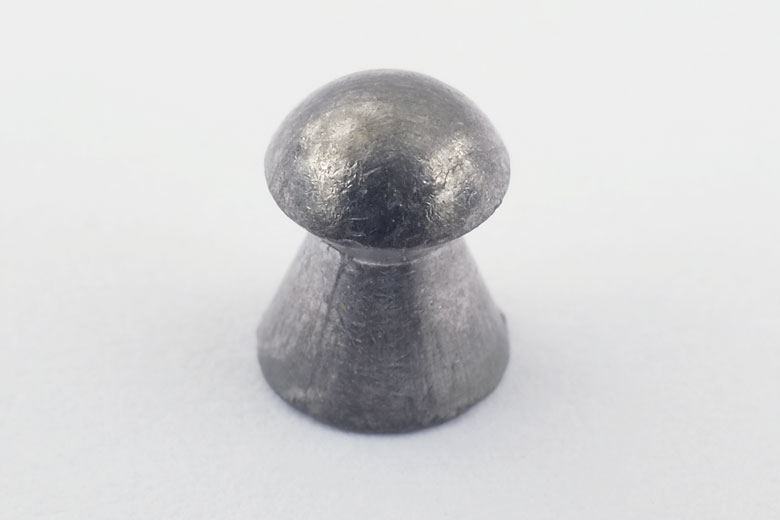 Above an 8.44 Grain JSB Exact pellet in close-up.

There’s no doubt that mid-weight domed lead pellets gave the best results in the overwhelming majority of HAM accuracy testing. H&N Field Target Trophy and Baracuda Match pellets have featured heavily, together with JSB Exact and Jumbo Express, too.

If we look at the individual HAM pellet test reviews for H&N and JSB products, they generally provide very good – or better – manufacturing consistency. So here we have good quality pellets of the most suitable designs for accurate airgun shooting. Hence the results from this study…

So, when making your choice of accurate airgun pellets, don’t forget manufacturing quality. A glance at the HAM airgun pellet reviews will give you much useful advice. For example, you’re looking for good head diameter consistency as shown in this chart below. 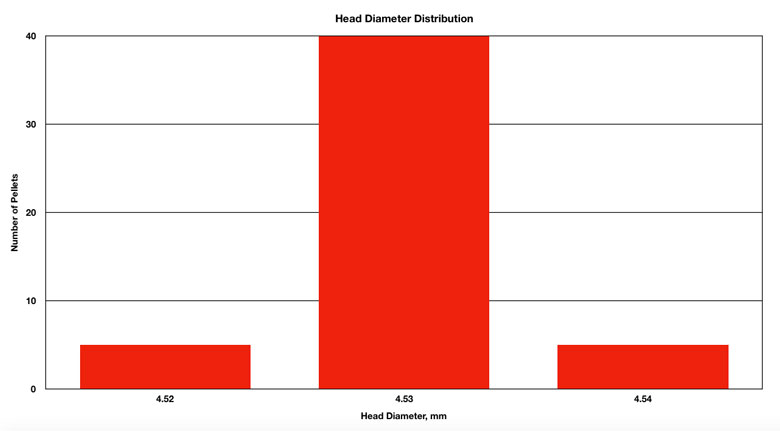 However, the lead-free H&N Field Target Trophy Green pellets were able to achieve “most accurate” status on nine occasions. As other new lead-free pellets types emerge – GTO alloys are a great example – it’s likely that accuracy with such ultra-light pellets will improve with time. 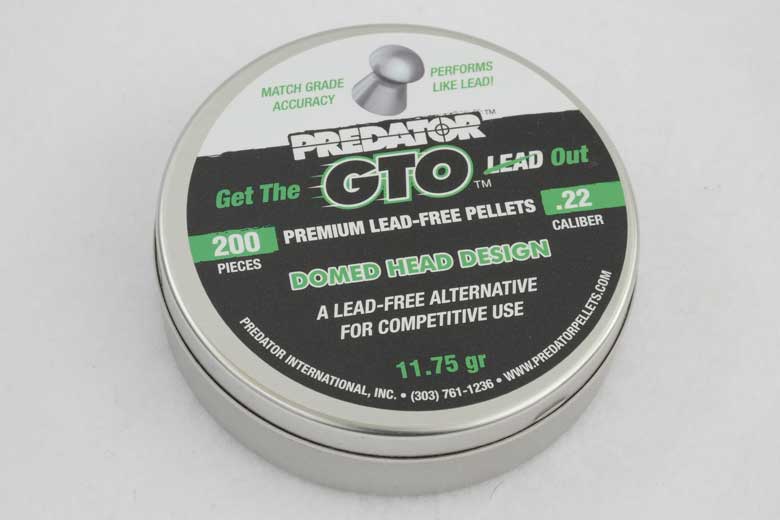 Below you can find the hard data used to produce this HAM accuracy test review. The tables are sortable using the arrow keys in the top row, so you can manipulate the data for your own use.

I hope that you have found this HAM Accuracy Review series to be useful. Accurate, safe shooting fun is what we all want. Finding the most accurate pellet for your air rifle is a huge part of that. Have fun!

Check Out the other posts in this series… 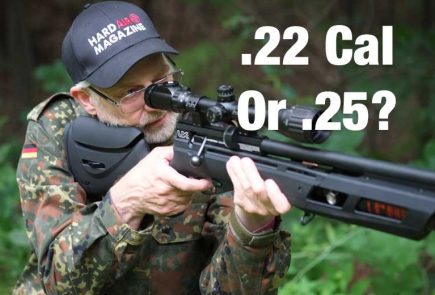 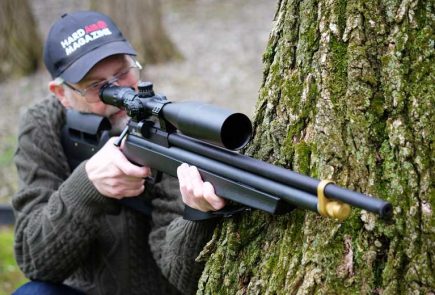 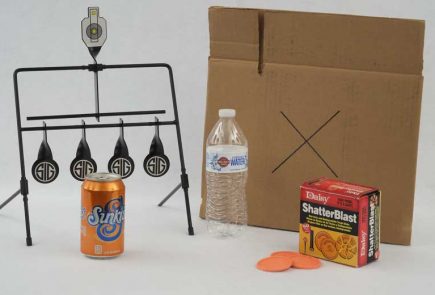