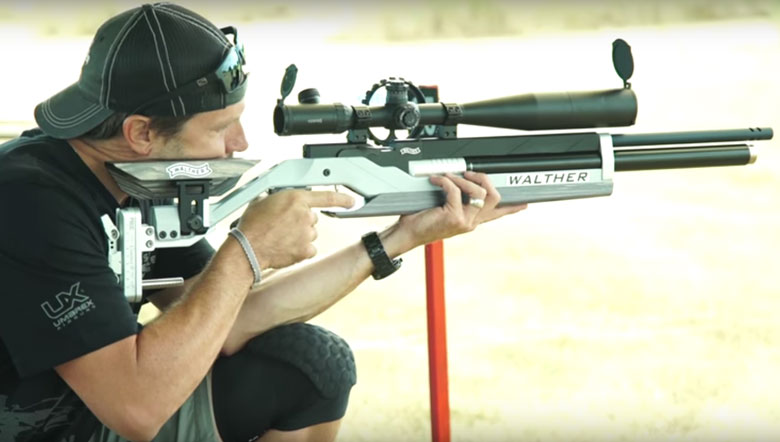 More correctly known as the Crosman All American Field Target Championship (CAAFTC), this shoot attracted many top Field Target shooters from across the USA and beyond.

The latest episode of American Airgunner takes us back several months as Rossi brings us his impressions of what the 2016 Crosman Field Target Competition was like. If you’ve not attended a Field Target shoot yet, this is a great way to obtain a feel for the competition. Rossi talks to several of the competitors and gives a great overview of what it was like to be there.

To read more about the 2016 Crosman Field Target Competition, check out these posts that were made at the time in Hard Air Magazine. 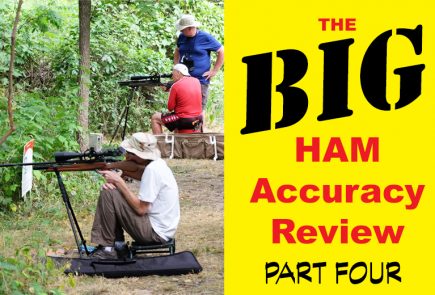 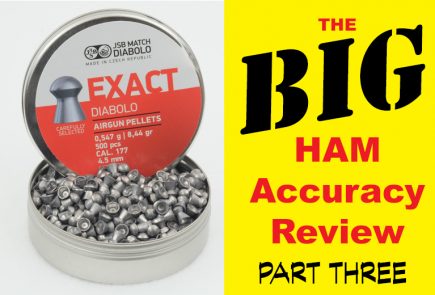 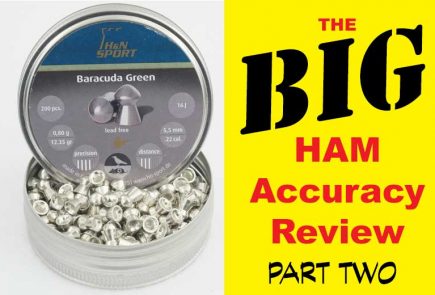 How We Test For The Most Accurate Air Rifle Pellet