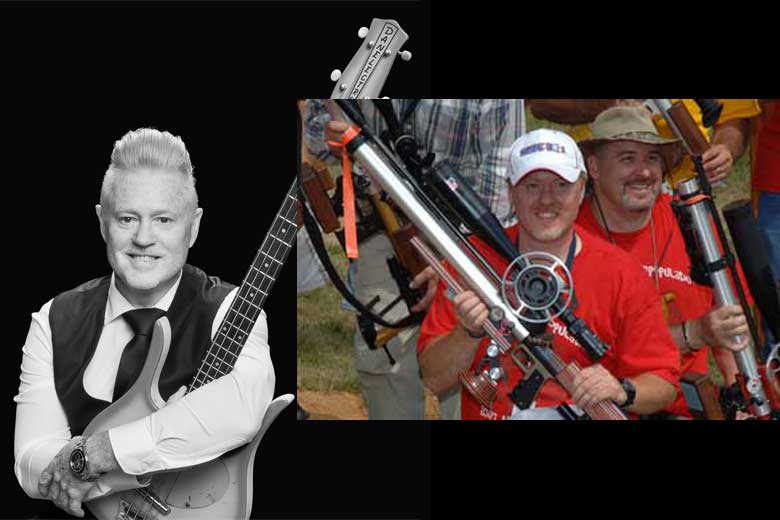 In this two-part HAM story, top Field Target competitor Paul Cray talks airguns and how he has seen them evolve over the years. But first – if you don’t know Paul – here’s a little background.

Born in Dublin, Ireland, Paul Cray first came to the USA in 1995 as a touring musician. He fell in love with the USA, a girl and shooting! Ended up moving to the US permanently in 1998.

After training hard Paul participated in his first Field Target Nationals in 2003. He came fifth. Enough to take home a trophy! He trained harder and won the Nationals the following year (2004) with a piston score not far off those shooting Open PCP class. He won it again in 2005 then switched to PCP in 2007.

That was a big year for Paul Cray! He won the New York, CT and MA State titles. National PCP title, and the World title! Deciding that WFTF rules were the way to go, he won the inaugural WFTF National title in 2009. He’s the only shooter to have won FT National titles in Piston, PCP Open and PCP WFTF classes.

Take it away, Paul…

I love airguns. To say I’m an airgun nut would be more appropriate! But I also love firearms and I hunt big game. I hunt with regular center fire rifles plus blackpowder and bow and arrow. I guess you could say I love shooting in general.

The problem with firearms is that most of us must travel to an actual shooting range and hunting is a fairly brief period of the year. Plus ammo is expensive if you want to shoot every day…

But my true love is target shooting!

I’ve always been fascinated with how these dedicated target rifles looked. The very cool and crazy looking stocks, sights and all that’s needed to hit the bullseye! So to keep my shooting addiction sustained, I searched the Internet for any kind of shooting sport that I could do on a very regular basis. 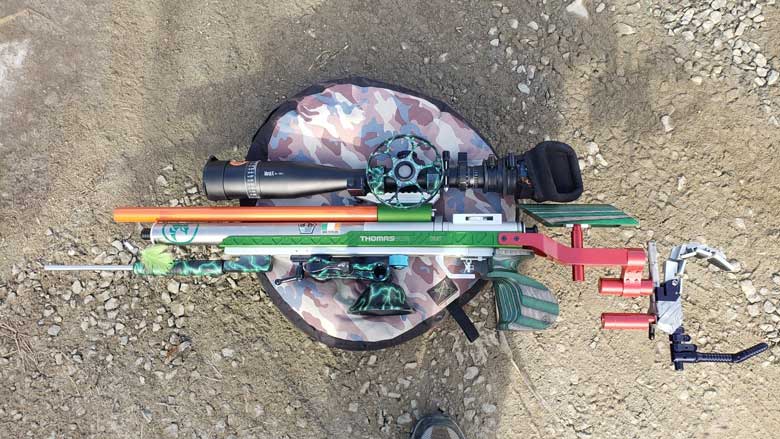 And as luck would have it, there was an FT club just ten minutes from my house! My first rifle was a “springer” a TX200 and a Bushnell scope. Shot my first ever FT match and came in third place!

Below. Field Target is a discipline for all age groups – as this father coaching his young daughter shows. 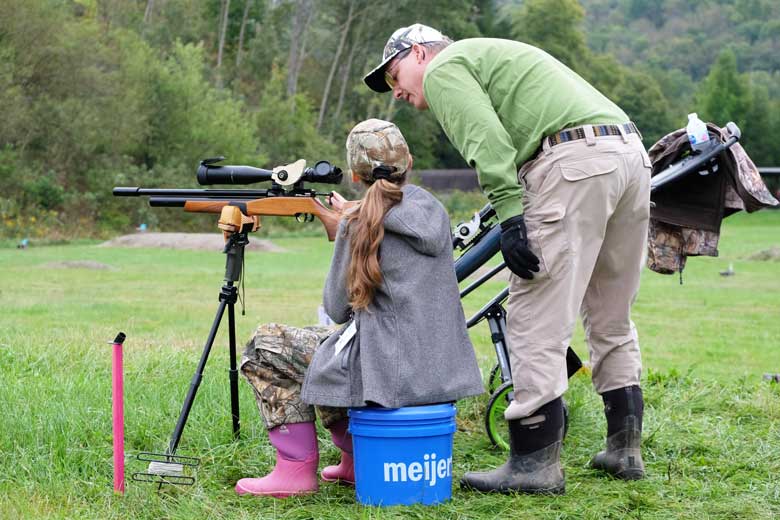 To say I was hooked was a grave understatement. Let’s hit the time machine…

Airguns in the USA were looked upon by many as mere toys. A Red Ryder BB gun or low powered pistols that could barely hit a tin can at thirty feet! The only real quality adult air rifles were made in Europe. I think there were only one or two dealers in the US where one could buy such a thing!

So when showed up at my local shooting range with my $500 “BB gun” dressed up with a $400 scope I was considered, quite frankly, a crazy person! I got a lot of strange looks and I could hear the whispers!

Questions like “you paid $500 for a toy gun?” were throw often. But I do recall some firearm shooters became intrigued. When they saw what these “million dollar toys” could do regarding accuracy, cheap ammo and that one could quite happily shoot in a basement or backyard, opinions changed.

Below. Field Target competitions like the Pyramyd Air Cup can attract well over 100 competitors. 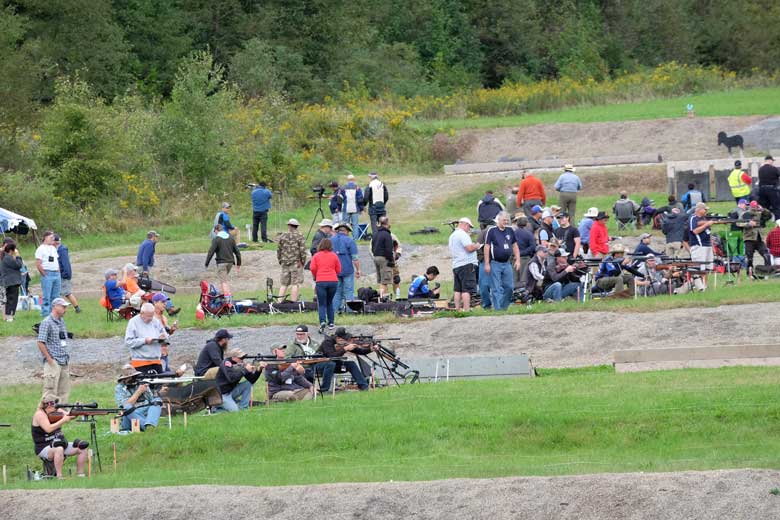 That Was Then, This Is Now

Here in 2021 we have a whole new world of airguns, pistols, scopes and ammo at our disposal!

PCP (Pre Charged Pneumatics) are the powerplant of choice. Some of them can rival firearms in power and are used to hunt big game. With calibers up to .50 or bigger, these things are all business!

With no power restrictions like most other Countries, the gloves are most definitely off. And I love this! My next rifle will be an Airforce Texan fully moderated .50 monster…

For example, England for has a muzzle energy limit of 12Ft/Lbs for over the counter sales. Anything more powerful requires a Fire Arms Certificate – something like a Pistol Permit in complexity).

Below. FT competitors travel thousands of miles to compete, if necessary. Here “Team Puerto Rico” are at the Pyramyd Air Cup in Ohio. 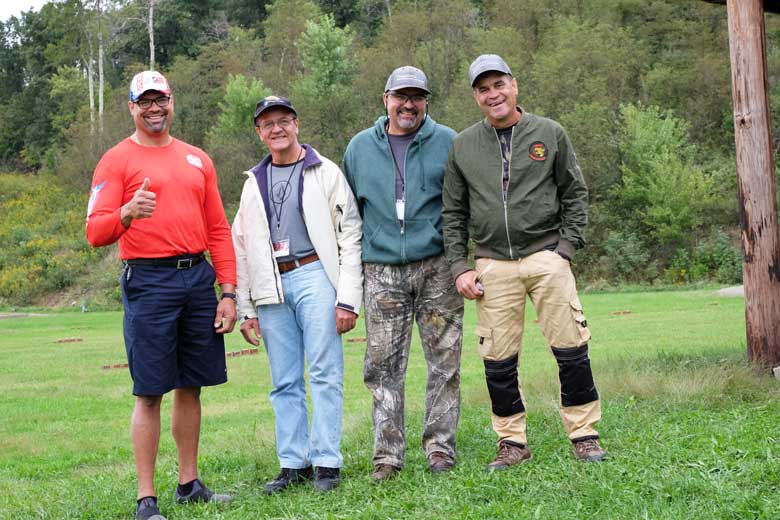 Most of these high power, high cost rifles still come from Europe but Crosman changed all that when they came out with the Marauder. I still have mine. It was one of the first ever made. It literally changed airgunning in the USA! Then AirForce make awesome rifles and pistols too. 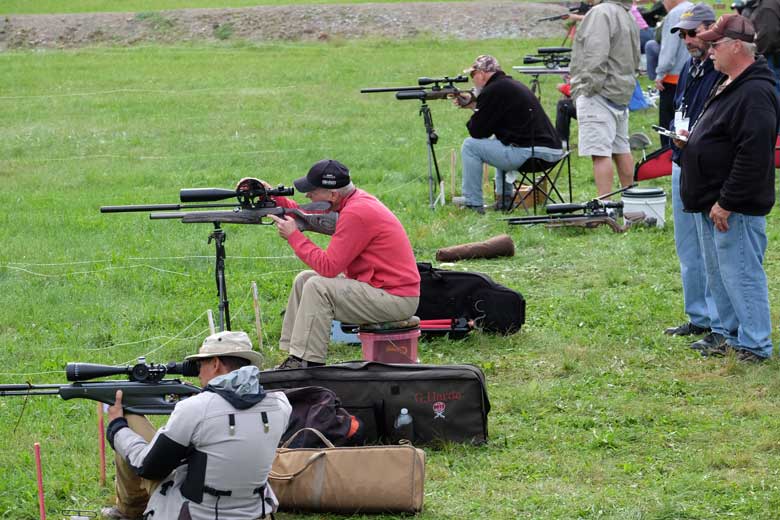 But to me at least, this evolution has perhaps lost the charm and function of what air rifles are about.

Obviously shooting a “big bore” in your basement is probably not recommended? And boy are they loud so hearing protection is required. Maybe not with the moderated models, but you get my point. And the ammo is expensive too, so take that into consideration.

For generations people have loved the joy of target shooting at their home with their precision air rifle or pistol. There are no doubt thousands of such rifles and pistols all over the USA. 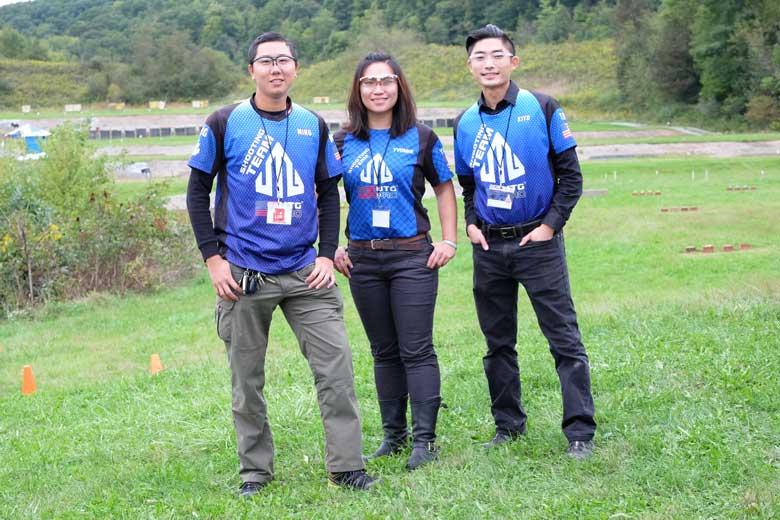 In my opinion, Field Target has done more than any other target sport to push the progress of air power. The rifles we use now are incredibly accurate and more importantly, more reliable than ever before.

Pellets too have joined the rifles in making such things as putting all of ones shots into the same hole at 50 Yards a frequent occurrence. In fact, the limiting factor with all this modern equipment is the shooter.

Below. This 30-shot group at 50 Yards illustrates the consistency required to compete in Field Target. 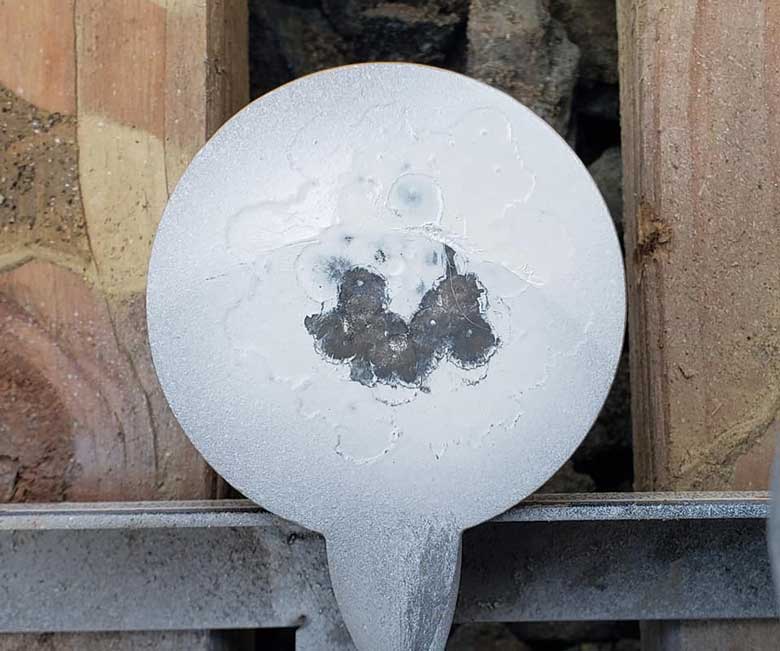 Here the maximum muzzle energy in FT is restricted to 20 Ft/Lbs. This is done to stop the targets getting damaged. All this in mandated by AAFTA (American Airgun Field Target Association).

I shoot WFTF (World Field Target Federation) and the muzzle limit is 12 Ft/Lbs. This is now the standard around the world.

In my opinion FT is the most exciting and unique of the target sports. Exciting in that it takes place outdoors in the woods/open fields and combination of both. And unique in that we don’t know the ranges to the targets or the kill zone size.

Plus there are targets high up trees/mountains or your aiming at a very steep angle down into a valley! 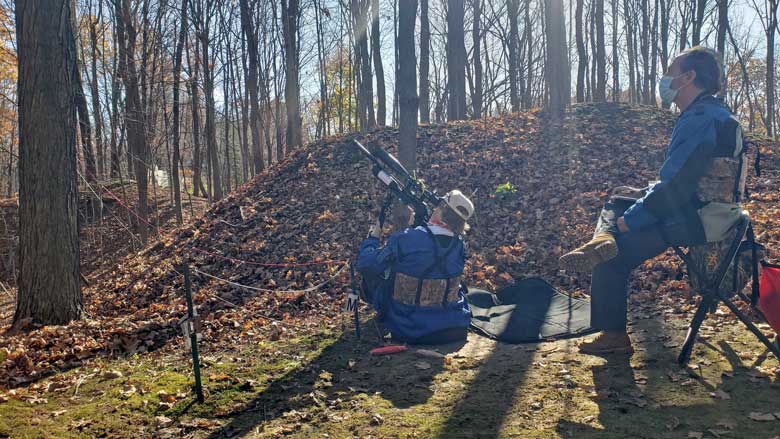 Most shots are taken from the sitting position, however there are forced positions too, like standing and knelling so it really tests one’s marksmanship. And there’s the wind. Always the wind…

Conquering the wind in a huge part of FT and that’s why I prefer WFTF over its 20 Ft/Lb cousin. And as it’s a world-wide sanctioned sport, one can compete with the best around the globe.

Did I mention I liked Field Target? 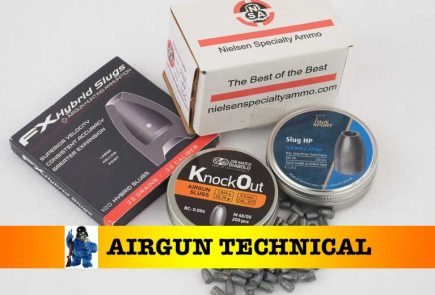 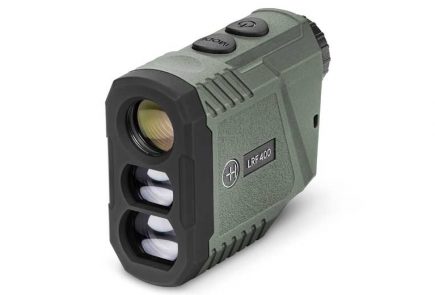