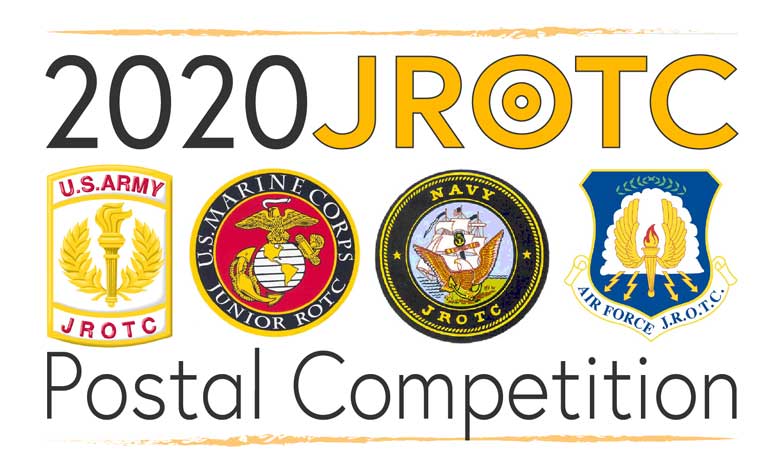 The 2019-2020 JROTC Three-Position Air Rifle Postal Competition officially opened Sept. 25, 2019. This competition is for young cadets in Army, Navy, Marine Corps and Air Force JROTC programs who are interested in competing in a three-position air rifle match with other talented juniors across the nation.

The Postal event is the first stage of the JROTC Nationals series of matches, continuing on with the Regional Service Championships before concluding with the National competition for qualifying athletes. 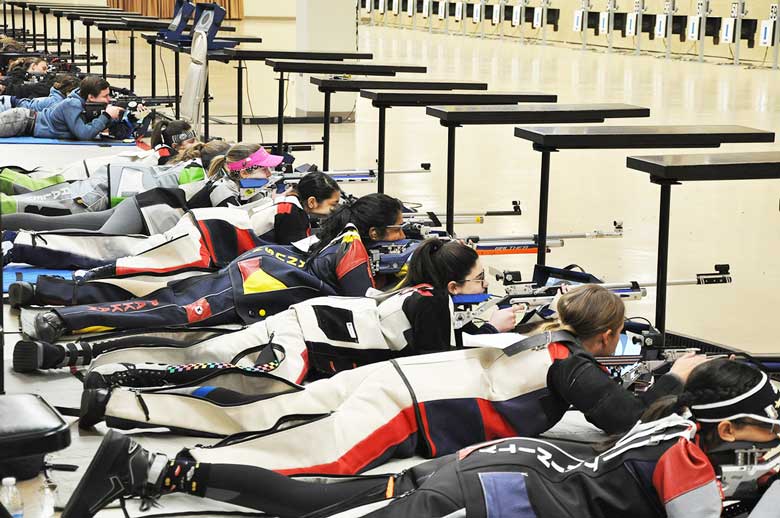 The 2019-2020 JROTC Three-Position Air Rifle Postal Competition is conducted by the Civilian Marksmanship Program (CMP) using the organization’s own electronic targets installed on ranges stationed in Ohio and Alabama. In addition, there is a mobile electronic range capable of being assembled at locations around the country.

To compete, registered sporter and precision air rifle participants will each receive three targets and instructions for recording scores. Shooters will fire in each of the three positions (prone, standing, kneeling) at their home ranges – using one target for each position. Once record shots are fired, shooters will return the targets to the CMP for scoring.

CMP staff members will verify scores using the Orion Visual Image Scoring System. Results will be posted within the CMP Competition Tracker for teams and individuals to check during the postal season.

Top scorers of the Postal competition will qualify for Regionals, which will be held in February at three locations: Anniston, Ala.; Camp Perry, Ohio; and Chandler, Ariz. Nationals will follow in March at Camp Perry, Ohio, for all service branches.