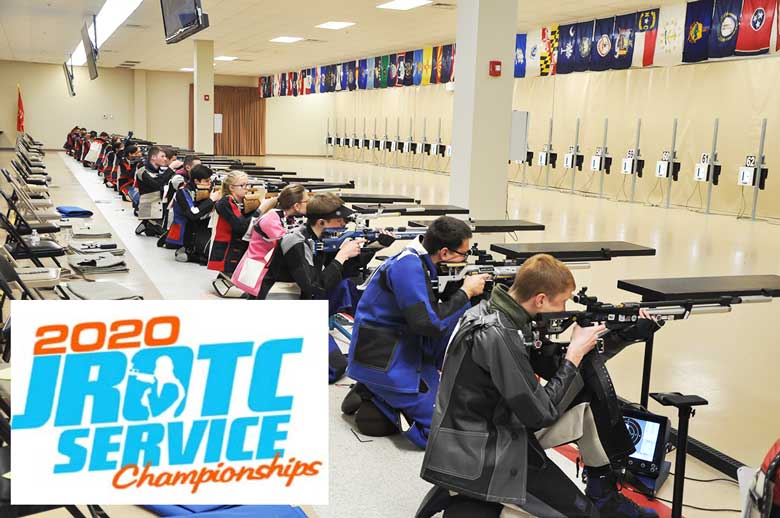 The 2020 JROTC Regional Air Rifle Championships will be taking place at CMP Competition Centers from 14-16 February.

Hundreds of coaches, competitors and spectators are expected to take part in the 2020 JROTC Regional Air Rifle Championships. These will be held at the Gary Anderson CMP Competition Center at Camp Perry, OH and the CMP’s South Competition Center in Anniston, AL.

As part of these events, the Civilian Marksmanship Program (CMP) invites airgunners from other disciplines and the public to explore the exciting and fast-growing world of 10 Meter, Three Position air rifle competition. 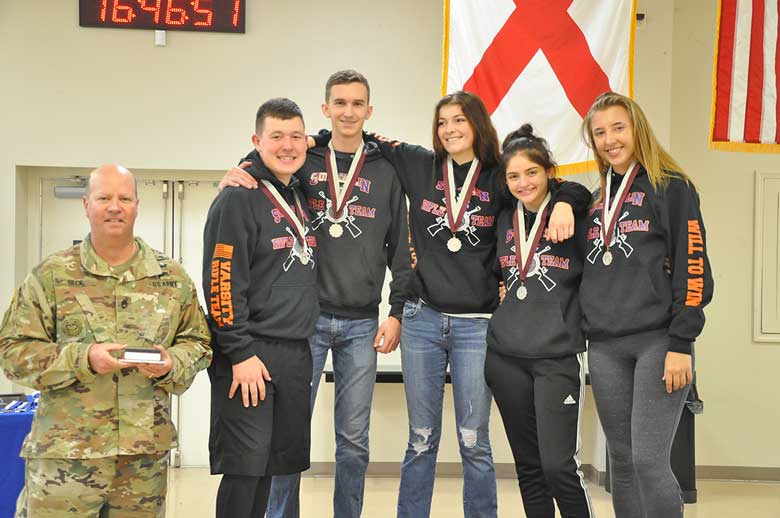 The first stage of the annual JROTC Air Rifle Championships is a postal event. This is – almost certainly – the most popular shooting competition in the USA! Thousands of JROTC Cadets – representing Army, Marine Corps, Navy and Air Force JROTCs – compete at the Postal Competition level.

Scores from the Postals are used to invite the best teams from each JROTC Service to compete in shoulder-to-shoulder competitions. The Regional Championships are the next step before the JROTC Annual Championship. This will be held at Camp Perry in March 2020. 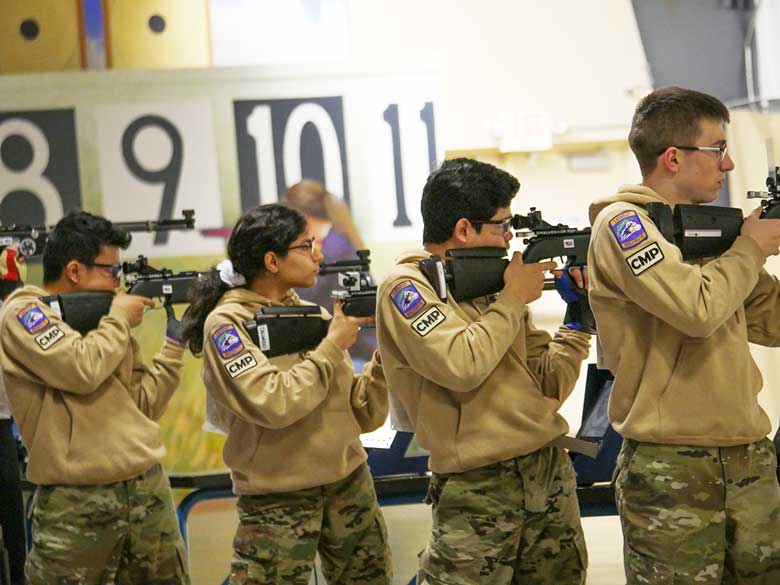 Regional events were also held last week in both Anniston, Ala., and in Chandler, Ariz. Results may be viewed at https://ct.thecmp.org/app/v1/index.php?do=match&task=edit&tab=results&match=19328.

The high-tech Kongsberg Target System (KTS) targets used in CMP’s air gun ranges are powered by OpticScore technology, which are scored optically by internal LED lights. Monitors at each firing point instantly display scores, and button functions with an LED lighted screen allow ease of use for individuals of all ages and experience levels.

Large LED screens placed throughout the range space display each competitor’s target, making the match spectator-friendly. CMP staff members are also on hand to answer questions for those wanting to learn more about the safe, fun and growing sport.

To reward the hard work of dedicated junior athletes and coaches, the CMP administers thousands of dollars in monetary funds towards teams who qualify for the Regional events, with additional funds presented to qualifiers reaching the National Championship. The funds serve as symbols of the organization’s continued support of junior marksmanship for the current generation and into the future.

For more information on the JROTC Service Championships, visit http://thecmp.org/youth/jrotc-air-rifle-national-championship/.