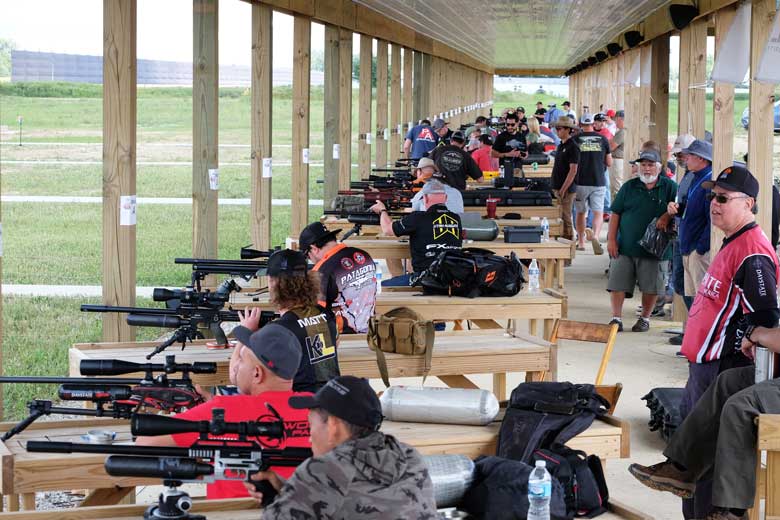 Apologies for the delay folks! I had this post about the 2019 PA Cup Benchrest results written and ready days ago. What happened? Too much shooting, too many other stories and I forgot to change the story’s status from “Draft” to “Publish”. Aaagh!!! So here we go at last…

Following HAM coverage of the Pyramyd Air Cup Benchrest competition, here are the results. In fact, these are the 2019 PA Cup Benchrest results for the top 10 finalists. Give them all a round of applause, please!

The first place winner, with a score of 223 – 5X, was Justin Welch. Justin used a FX Impact in .30 caliber for his win. Below we see him receiving his prize from PA Cup organizer Tyler Patner. 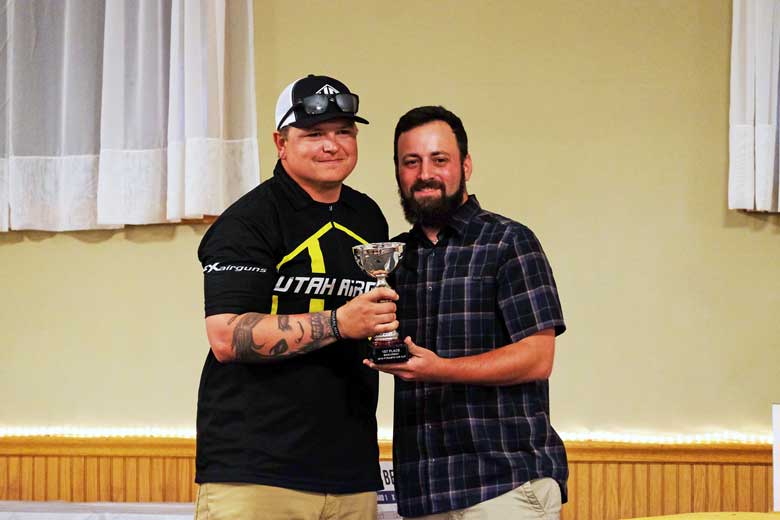 In second place with a score of 217 – 4X was Todd Blanchard. Todd also was also shooting a .30 caliber Impact. 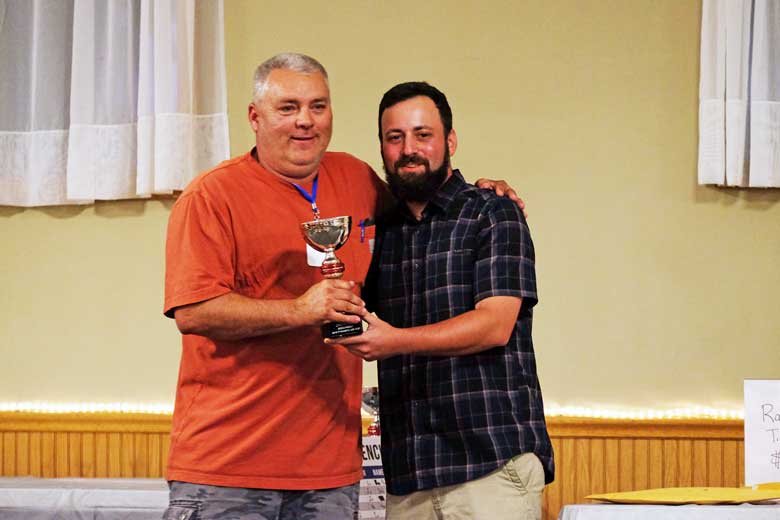 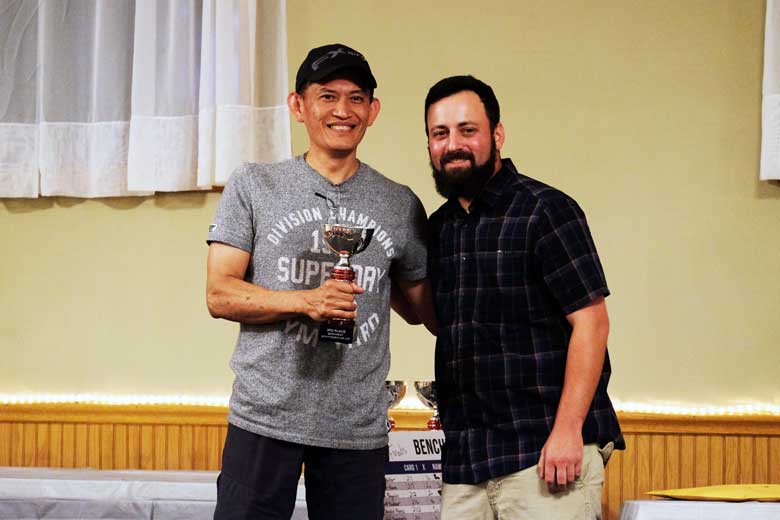 Matt Dubber from South Africa scored 216 – 4X with his .30 caliber FX Impact. That gave him fourth place in the Benchrest finals. 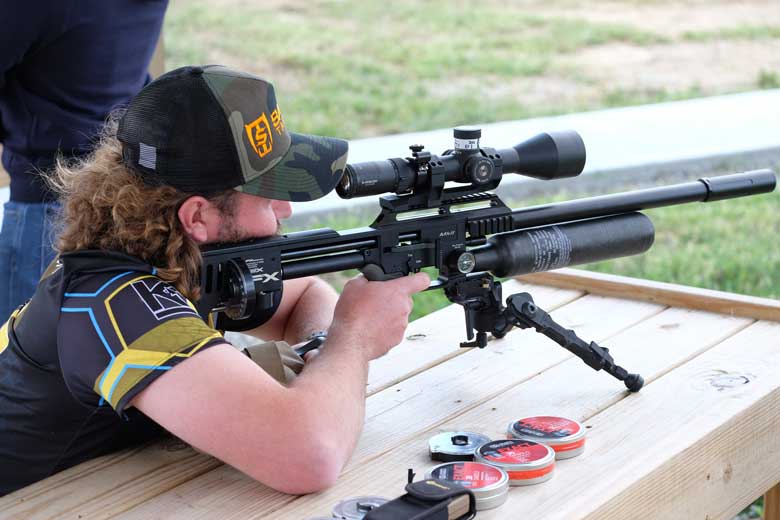 Ed Lenarduzzi placed fifth shooting an AirArms S510 in .25 caliber. That’s Ed second from the front in our photograph below. 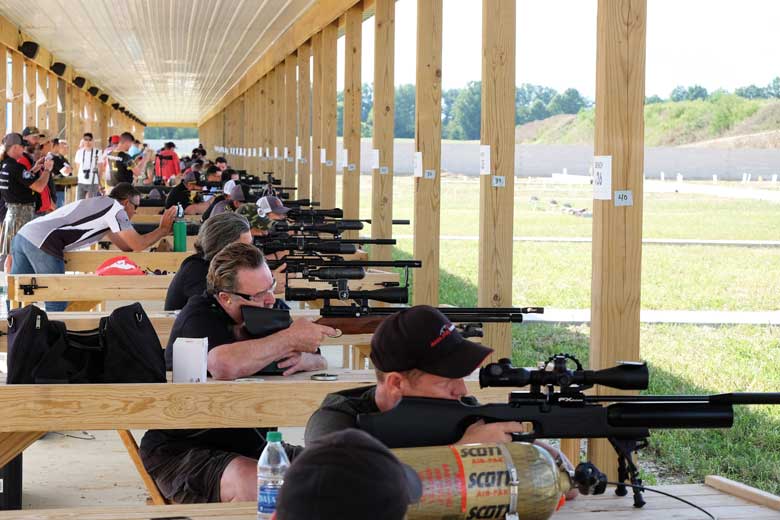 Our list of 2019 PA Cup Benchrest results continues with sixth place. Jon Elvegaard-Tueller shot a 214 – 1X using yet another .30 caliber FX Impact for his score. 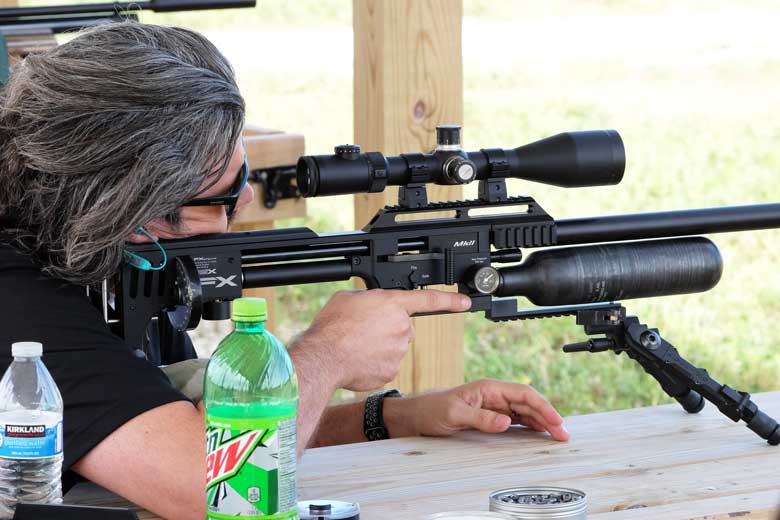 Abby Casey placed seventh in the Benchrest Finals using a RAW HM1000x in .25 caliber. Here she looks justifiably pleased with her score of 213 – 2X. 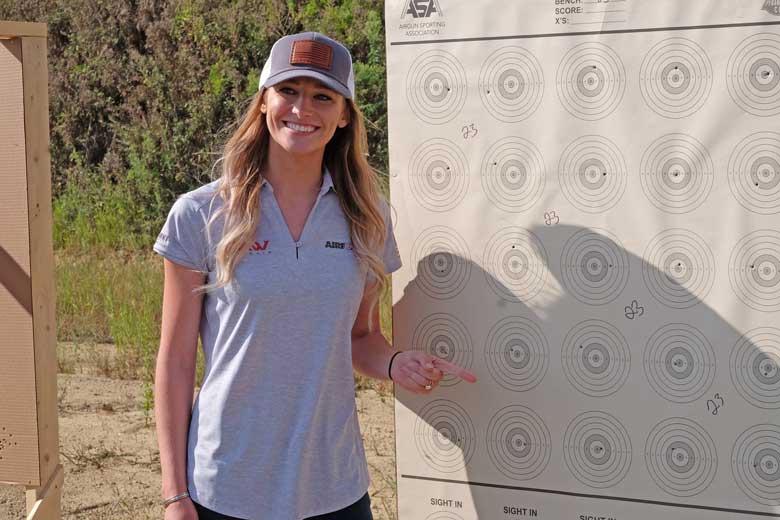 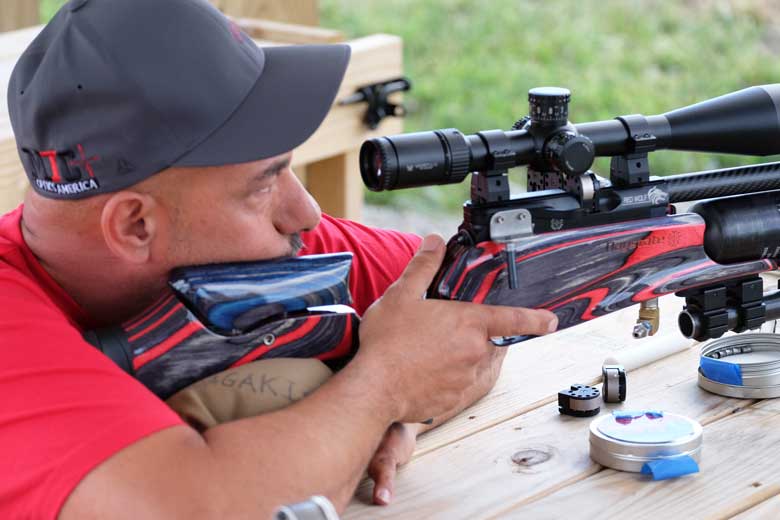 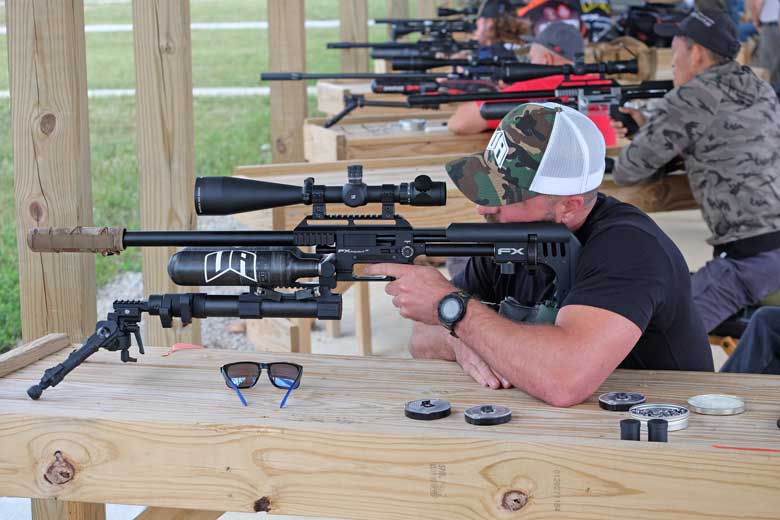 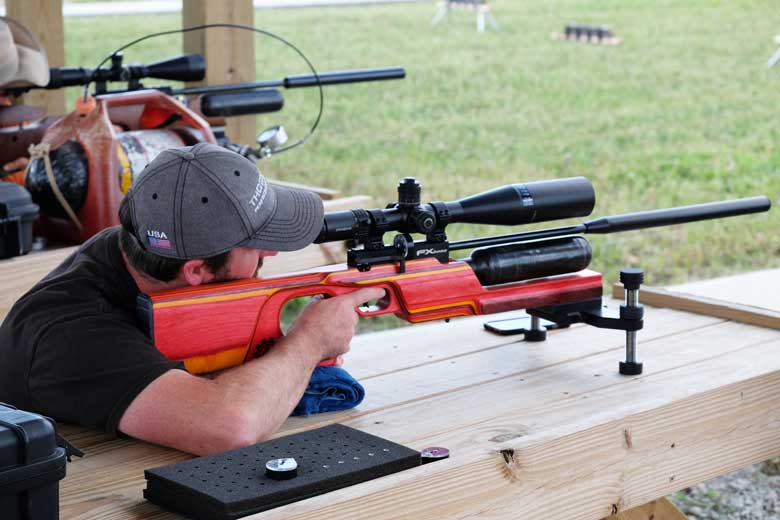 These were great scores in the strong crosswind! Again, congratulations to all the winners and apologies for the delay in publishing the 2019 PA Cup Benchrest results…