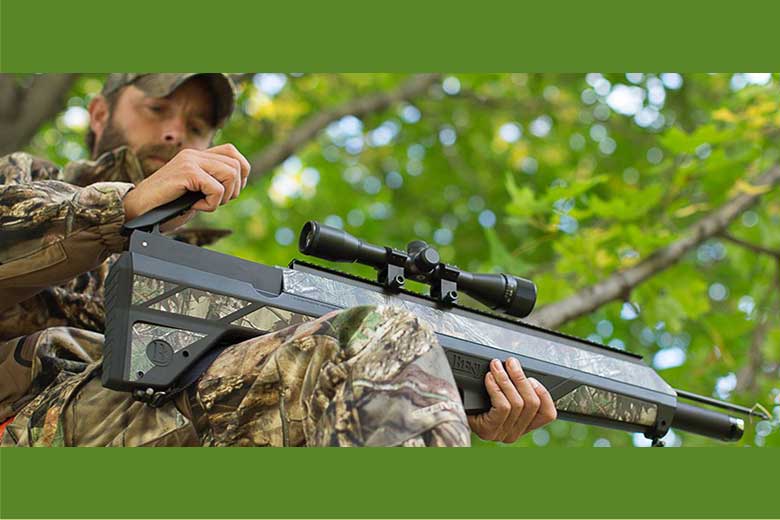 Velocity Outdoor has announced that the use of air-powered bows in Michigan for legal hunting has moved a step closer. Here’s the latest update, provided by courtesy of the company…

Benjamin applauds the Michigan Legislature for approving the use of air-powered bows last Wednesday, September 30. House Bill 4332 is a step in the right direction for hunter’s rights and allows people to use air-powered bows during firearm season, while hunters with certain disabilities could also use them during the bow hunting seasons.

Republican State Representative Beau LaFave of Iron Mountain, who sponsored the legislation, is advocating for the change, hoping it will keep hunters active longer as well as get new hunters with disabilities into the field. The technology of an air-powered bow allows users to handle the weapon safely with one hand, which helps those who have birth defects like himself, along with handicapped hunters and military service members who were wounded in combat.

“We are extremely proud of Mr. LaFave and his motivation to get this passed”, said Steve Upham, Senior VP of Sales and Marketing for Velocity Outdoor. “Air powered bows such as the Benjamin Airbow are great options to help increase the number of hunters that have been declining over the last few years.”

LaFave’s plan received overwhelming bipartisan support from the House and the Senate, and will now move on to Gov. Whitmer, who can sign it into law or veto the legislation.

More details of this proposed legislation for the use of air-powered bows in Michigan can be found on this web site.

HAM reviews of air-powered bows can be found at the foot of our Review Center page. 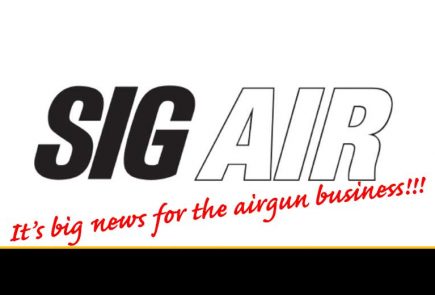