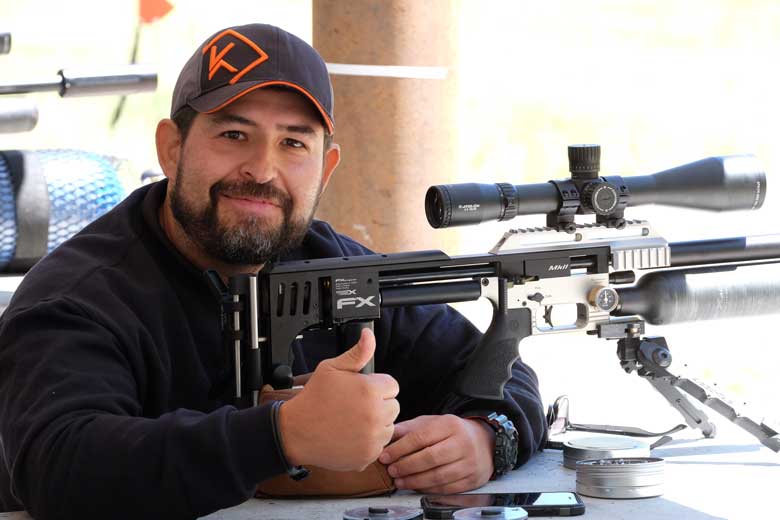 The shooting is over and the prizes have been presented. The big news is that Alvaro Lopez won the 2019 RMAC Pro Class. Congratulations Alvaro!

As winner of the 2019 Rocky Mountain Airgun Challenge 100 Yard Professional Class, Alvaro also wins the $10,000 top prize! As you can see from our photograph above, Alvaro Lopez was pretty confident after he had finished shooting. But he was overwhelmed with emotion when the time came to collect his prize… 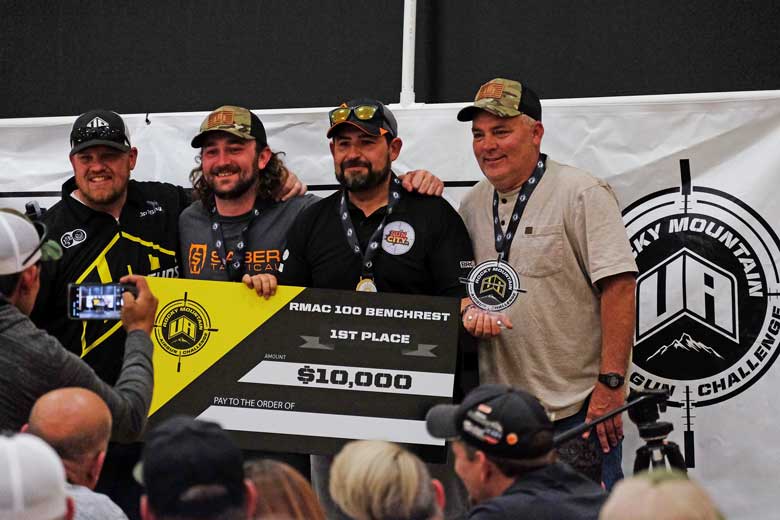 Second place winner was Todd Blanchard. Below we see him in action during the RMAC100. 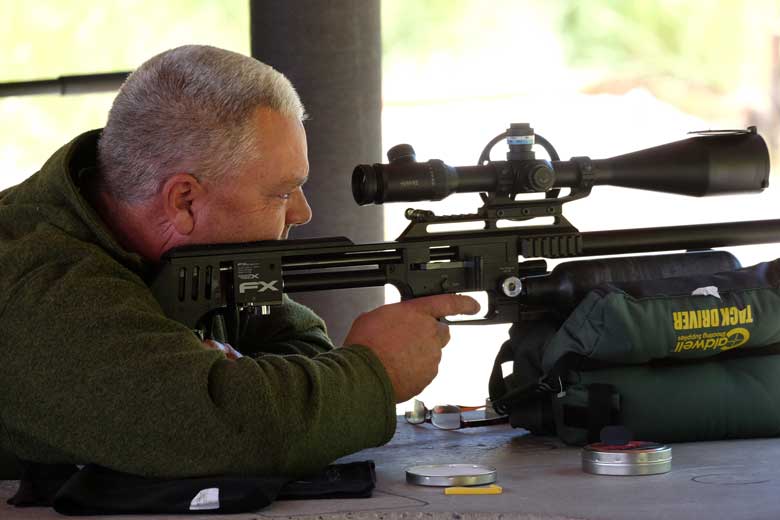 In third place was Matt Dubber, here seen scanning down the firing point. 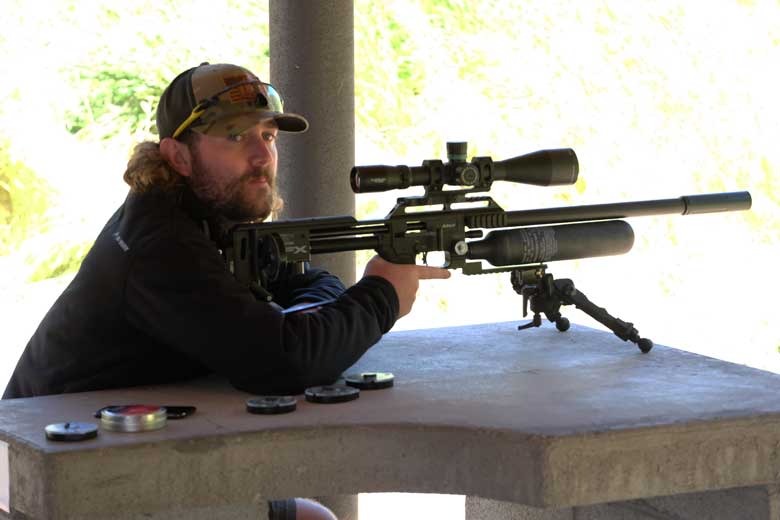 Here are the results for the RMAC 10 Professional Challenge.

In the RMAC 100 Sportsmans Challenge, the winners were:

– Third Place: Alex Hatfield, 2202 x 1. Congratulations to Alex who was competing as a junior!

That’s Utah Airguns owner Justin Jacobsen on the left. You’ll see him in many of these photographs… 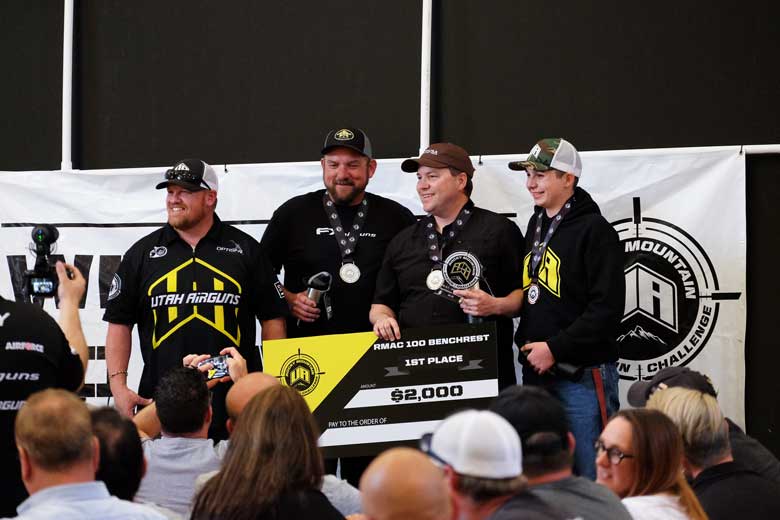 In the Precision Marksman Challenge, Professional Category, the results were: 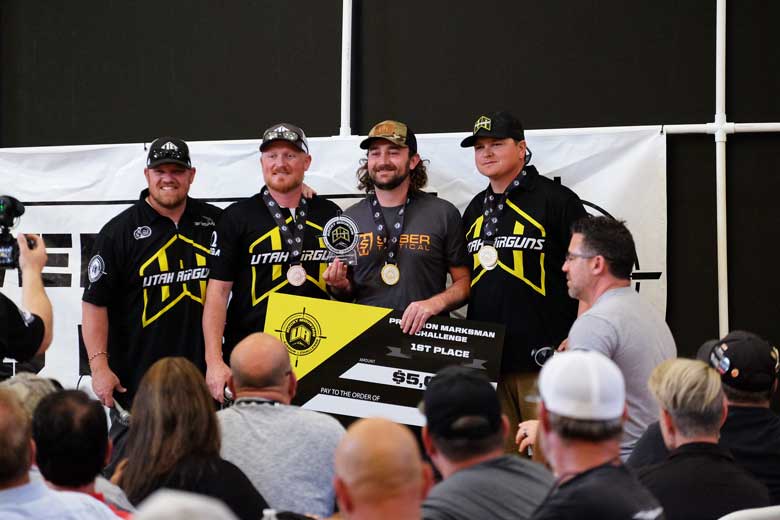 For the Precision Marksman Challenge Sportsman’s Category, the winners were… 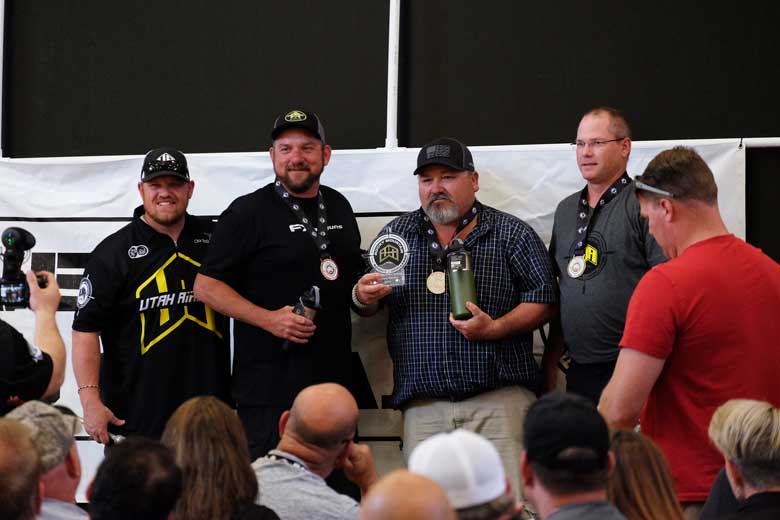 Next we have the winners of the Speed Challenge Professional Category. 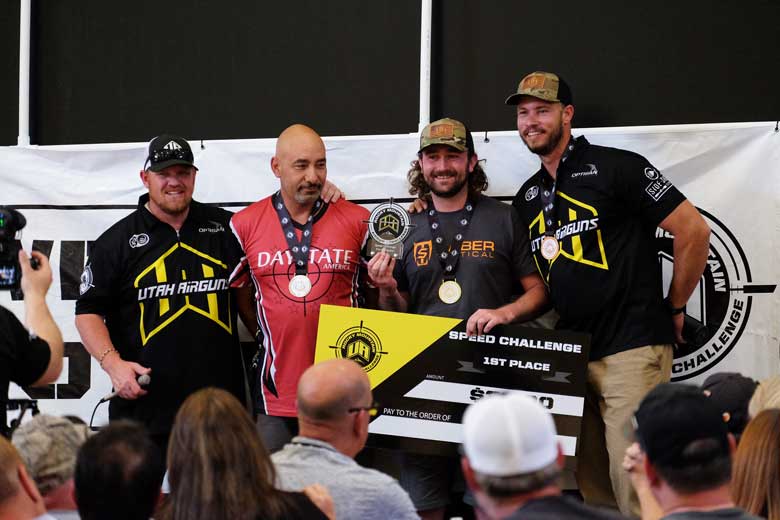 The Speed Challenge Sportsman’s winners were: 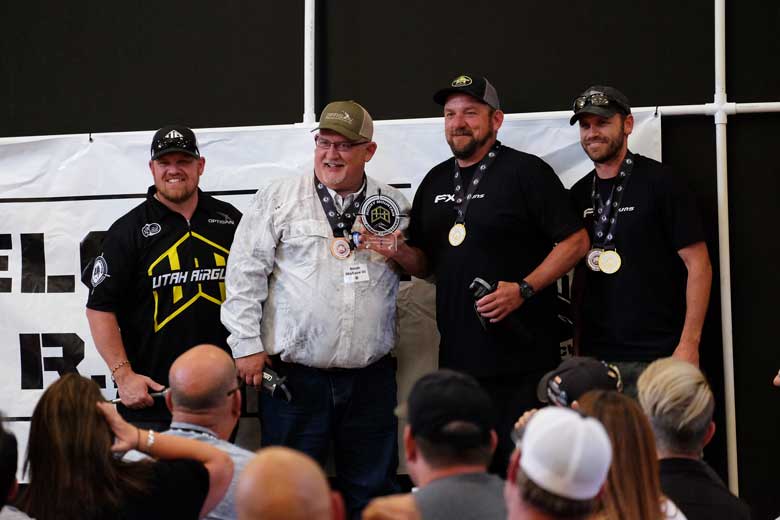 In the Slug Challenge, Magnum Power Competition, the winners were… 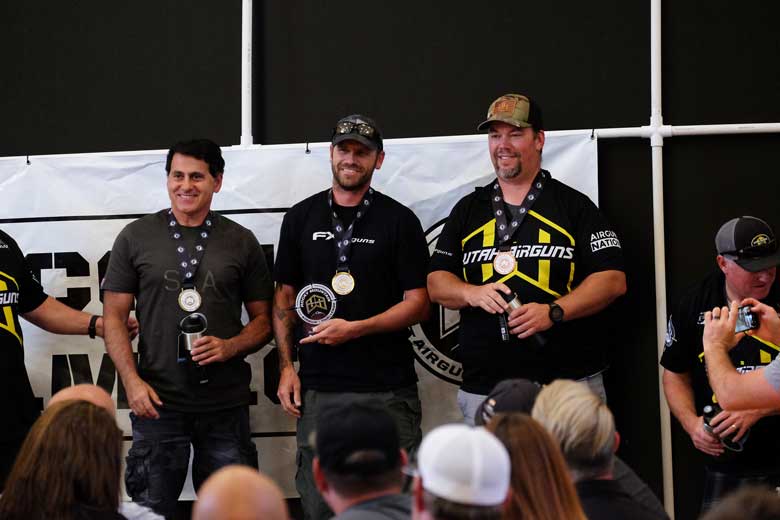 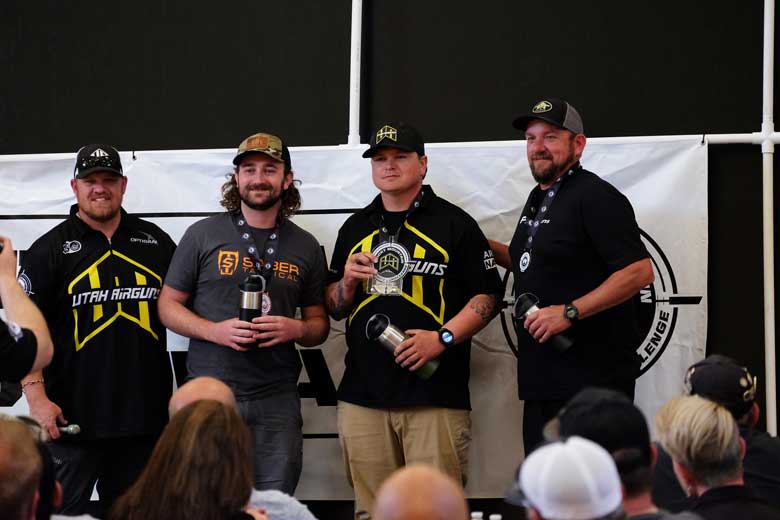 And give a hand to the 25 Yard Precision winners! 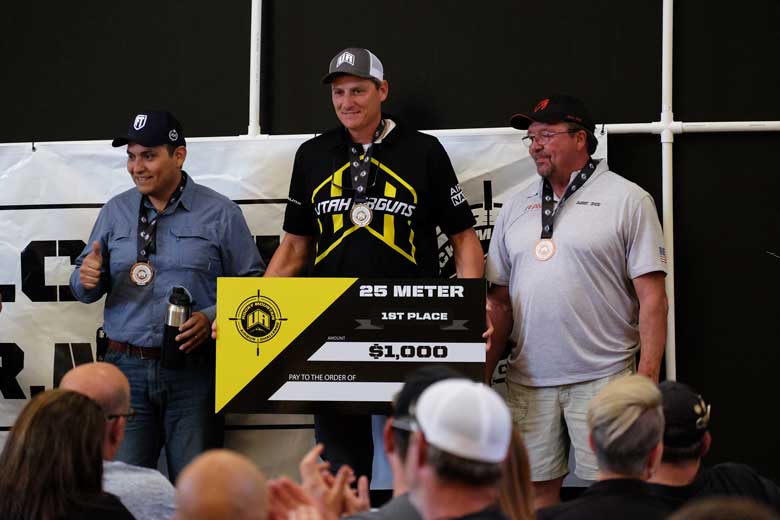 Again, congratulations to Alvaro Lopez! His son dearly wanted to participate in the 2019 Rocky Mountain Airgun Challenge, too. But unfortunately he had to stay home because of school exams.