Athena, a Line of Affordable Electronic Scoring Targets For Airgun Use 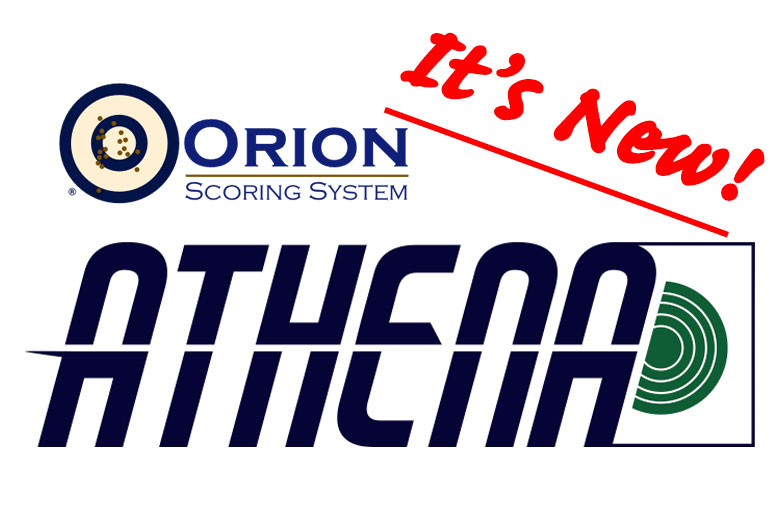 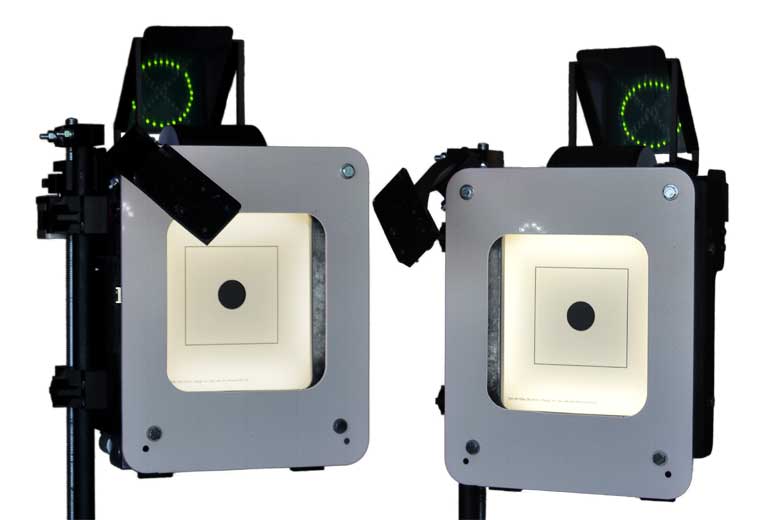 Erik Anderson Ph.D., the Chief Architect at Shooter’s Technology LLC explains the importance of Athena. “The future of competitive shooting is with ESTs. This is clear. Up until today, though, the ESTs on the market have had one undeniable flaw – they are far too expensive for local clubs, schools, and junior rifle programs.”

“Athena is a game-changer for the shooting sports,” he continued. “For the first time, entry- and intermediate-level athletes will be able to enjoy the benefits of immediate scoring and spectator appeal made possible by an affordable EST.”

The Athena 10m and 5m system will be offered to customers at a $1400 per firing point package, a third of the price of the next lowest EST system on the market. 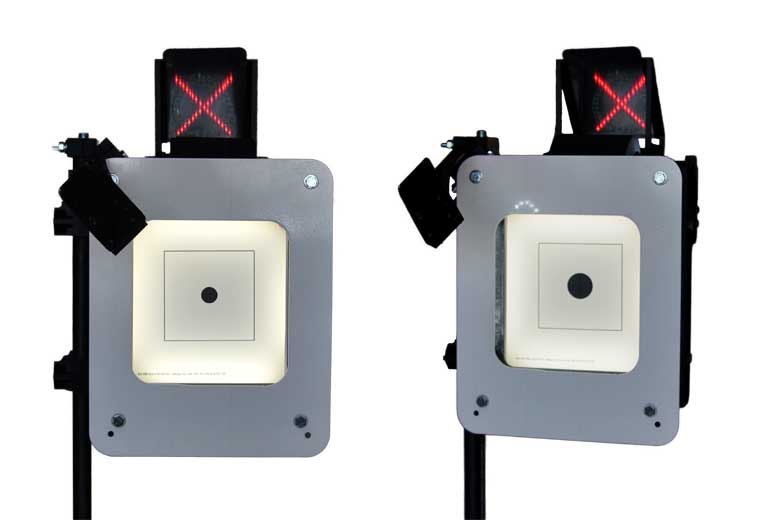 This includes both the NC100 target and DoW100 athlete monitor, and is complete with target lift and back stop. Customers may additionally purchase the MM100 spectator display module for $150 (TV sold separately) and target stands for three-position air rifle, BB Gun, or Air Pistol for $300 each.

Below, two views of the DoW100 touch screen monitor. First the initial display for pistol use, followed by the results display. 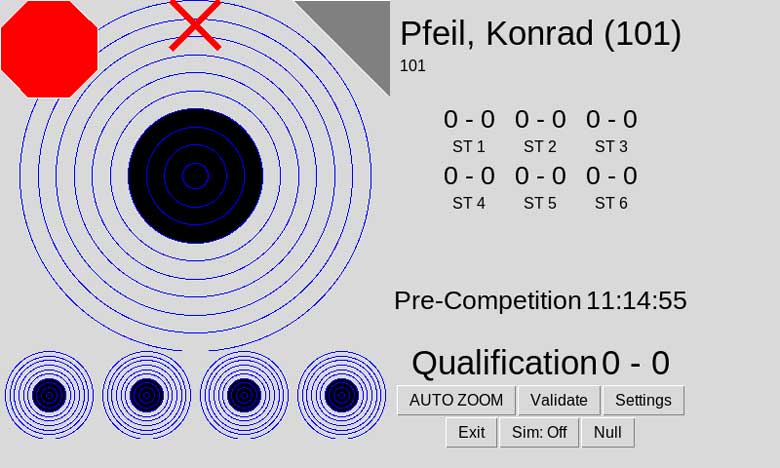 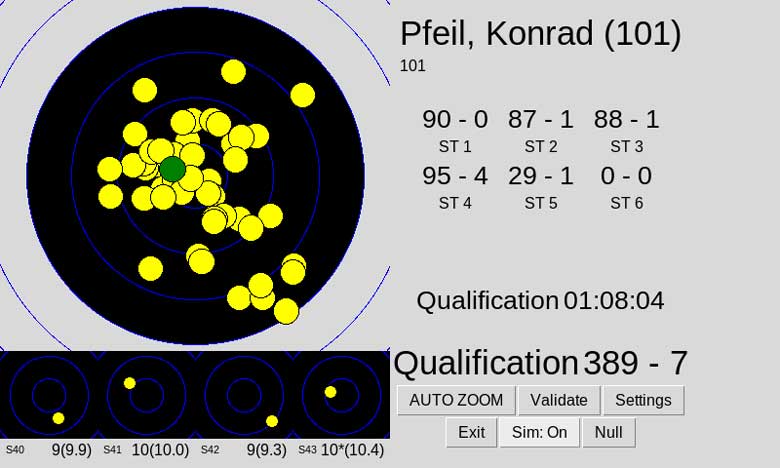 The Club version requires each range to be equipped with an isolated WIFI network and a server that manages the network communications.

The “At Home” version is intended for individual athletes training independently. This version only requires an EST Target. The athlete can choose to view the shots either from an EST Monitor or from any web browser. This version runs off of a home’s existing WIFI network with Internet access.

“Athena was made possible, including its affordable price point, by good old-fashioned American ingenuity. From the start, we designed the system to be affordable, accurate, and reliable. We did this by relying on commercial off-the-shelf parts where possible; never trying to reinvent the wheel,” Anderson explains.

“Take, for example, the system’s network. While many EST manufacturers will make you purchase proprietary networking cables and equipment, Athena simply uses WIFI.”

Athena represents many firsts for the EST market, claims the company.

To score, the NC100 target uses an innovative camera and CPU system. The algorithm is the same one used internally in the Orion Scoring System.

Anderson explains it this way, “In Orion, paper targets are digitized using a scanner, the resulting digital image is then scored using computer vision techniques on a Windows based PC. The NC100 uses the same idea. But instead of using a scanner, we attached a camera to each target that is connected locally to an independent CPU for scoring.”

Production units for the Club version are expected to ship October 2020. The At-Home version for the individual athlete will be available at a later date.

For more information on the Athena line of affordable electronic scoring targets for airgun use, check out the Orion website.

The Orion Scoring System is in use in nearly 1400 ranges and conducts over 15,000 matches a year.