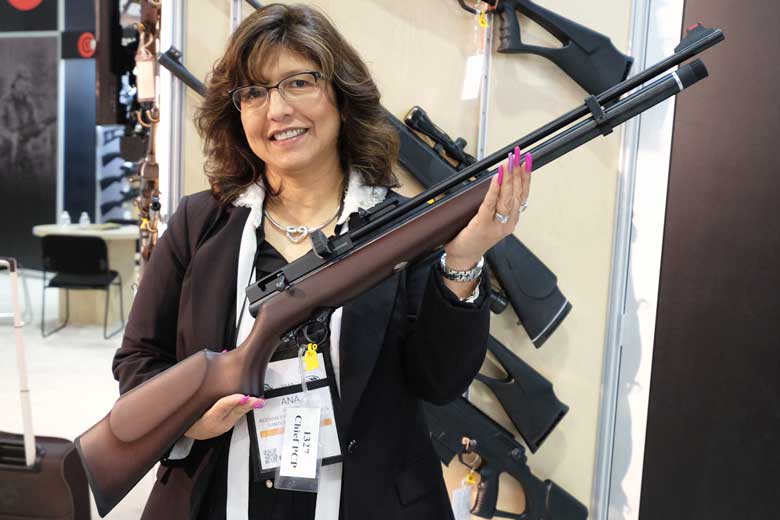 HAM readers first heard about the new Beeman Chief II PCP air rifle in our report from the 2019 SHOT Show. At that time, the product was known as the Beeman Model 1327, but now it also has a name – Chief II.

The original Beeman Chief was a single, shot bolt action PCP air rifle. HAM reviewed it some time back and it tested well, earning a HAM Gold Award with a score of 83%. 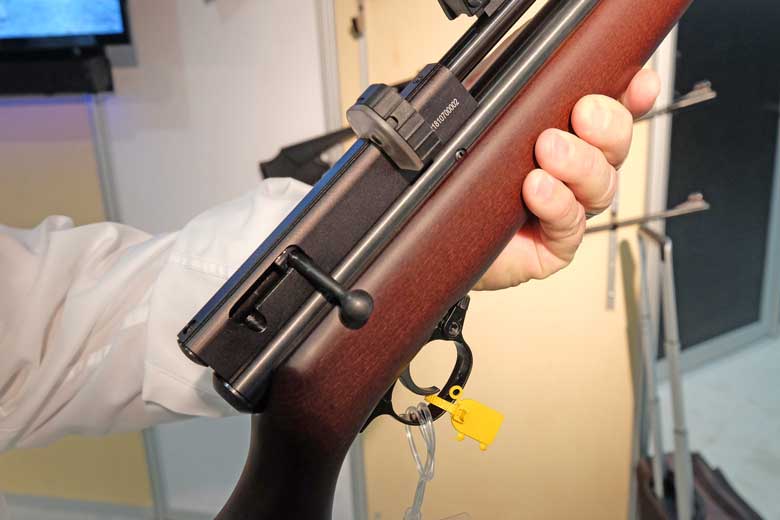 The lower part of the gun remains the same as before. There’s a maximum 2,000 PSI fill pressure and the Muzzle Velocities remain the same at a claimed 1,000 FPS for the .177 model and 830 FPS in .22 caliber. (Those specs are with lead pellets).

The trigger and sights are much the same as the QB78, although otherwise this is a different design from the long-running CO2-powered airgun.

Beeman claims up to 50 shots per fill in .177 caliber and up to 35 in .22 cal. However, the Chief II is an unregulated PCP. This means that users need to be aware of the pronounced “shot curve” that’s inherent in any such gun and work within its limitations for best accuracy.

The HAM test mentioned above includes a shot curve for the original model. The Chief II will probably be very similar.

The Chief has always been an attractively-priced PCP air rifle. The Chief II continues that positioning. At a Street Price of $199.99, it’s just $20 more than that of the single-shot version.

The single-shot model remains available – at least for a while… 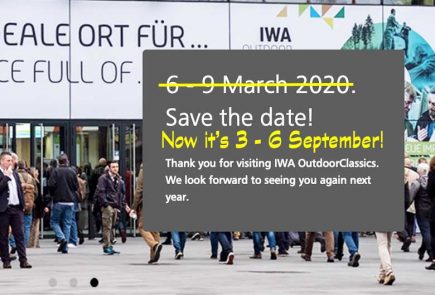 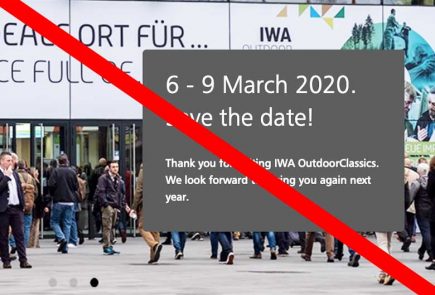