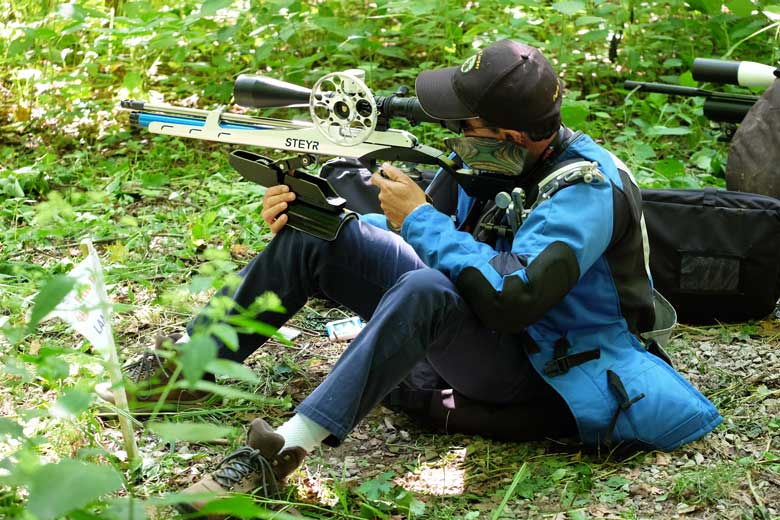 Here’s a final round-up of FT pix from the 2019 Pyramyd Air Cup. Enjoy!

Steyr PCP air rifles are a popular choice for Field Target competition, as we can see in our heading photograph above. Greg Suave has had a lot of success with his Steyr also.

However, recently he has been shooting a Thomas PCP air rifle. Below we see Greg shooting in the WFTF PCP category. 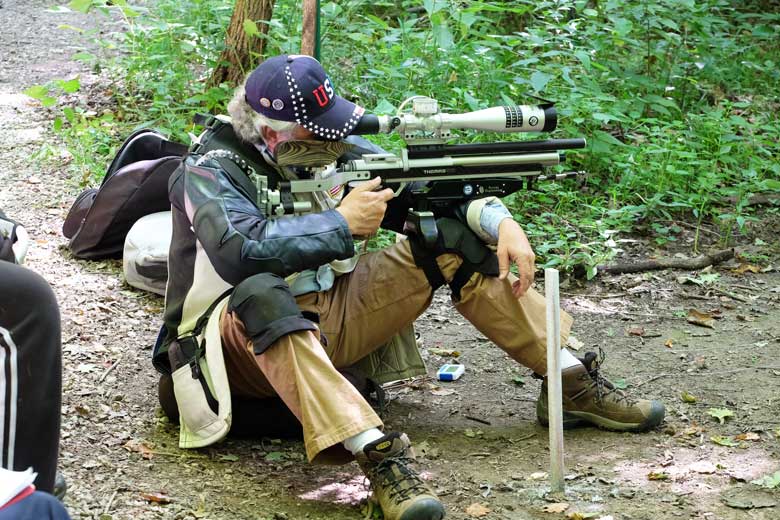 HAM contributor Sean McDaniel was competing in the Hunter PCP class. Here he is shooting the Ataman M2S target rifle that he won at last year’s Pyramyd Air Cup. Sean loves this air rifle as you can read here. 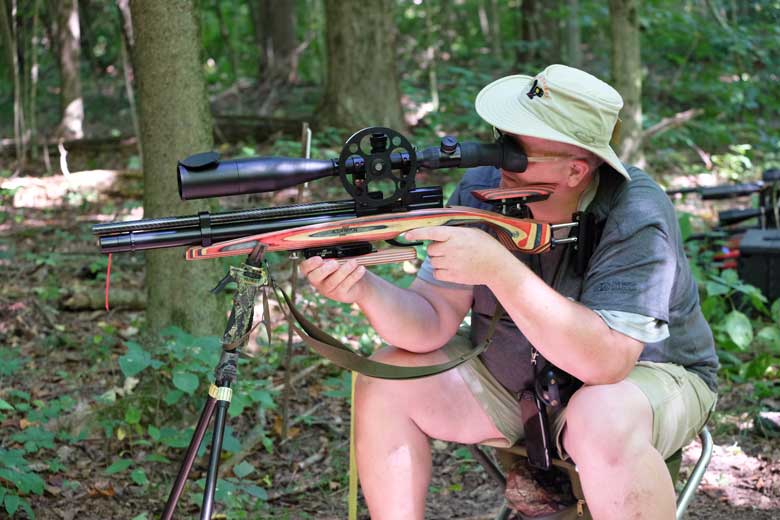 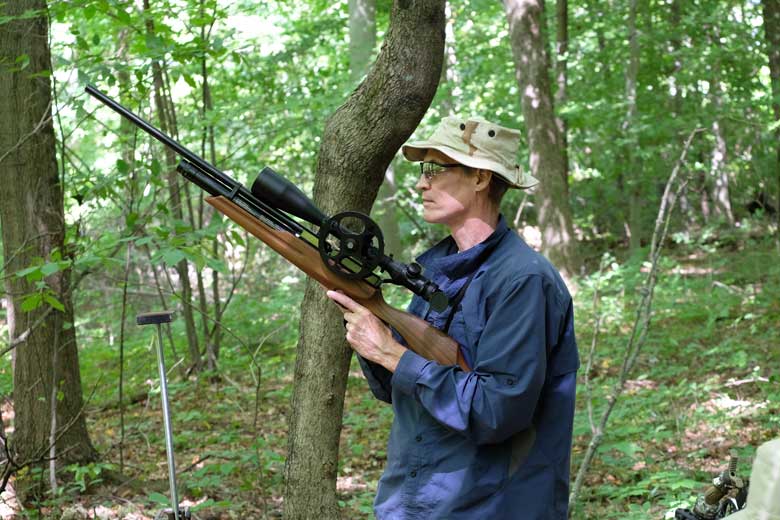 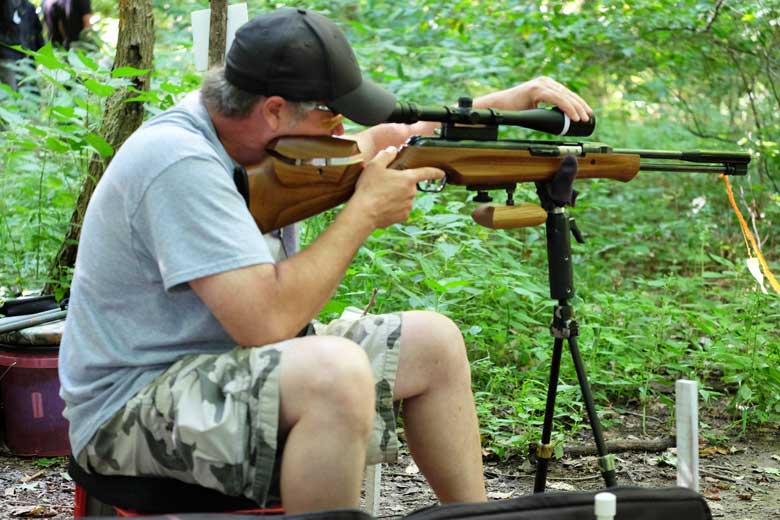 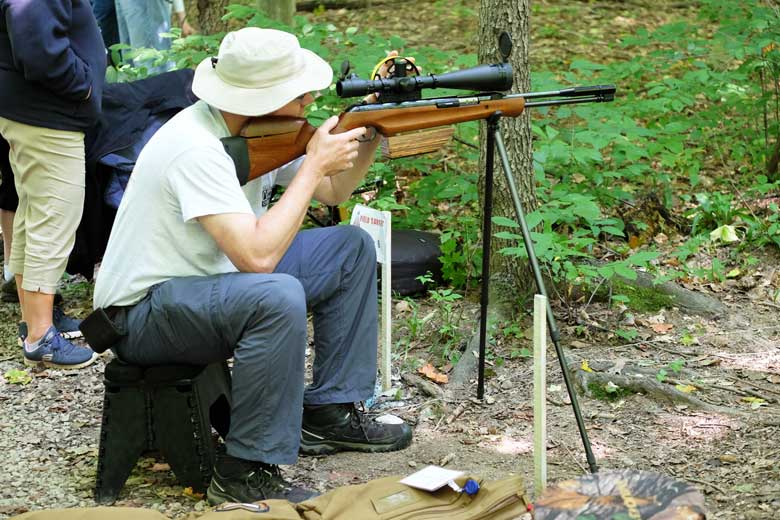 Chad Kentner is another HAM contributor. He also was competing in the Hunter PCP category with a Daystate Red Wolf. 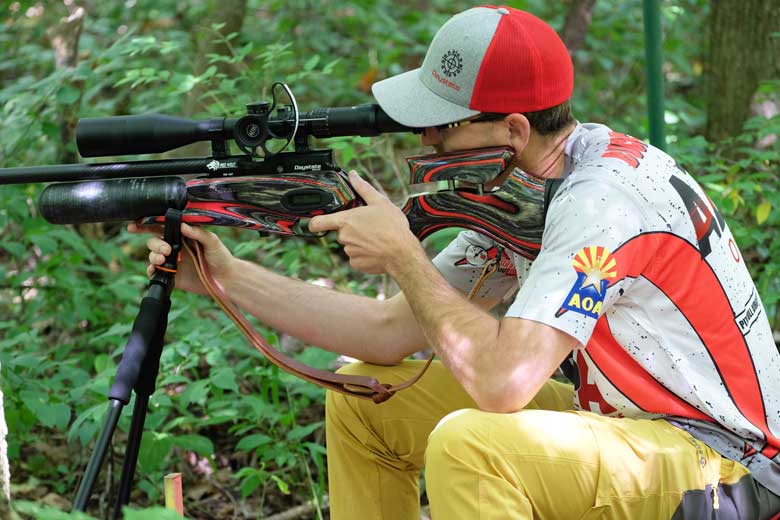 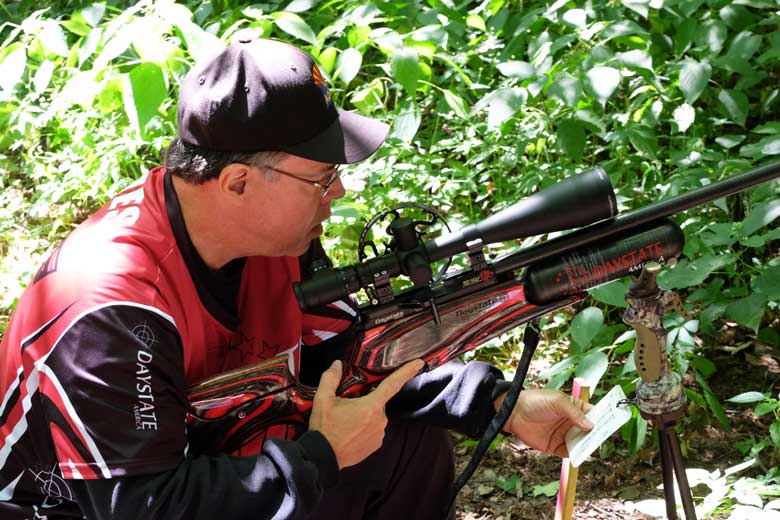 … meanwhile Doug Dunlap was shooting with his beloved FX. 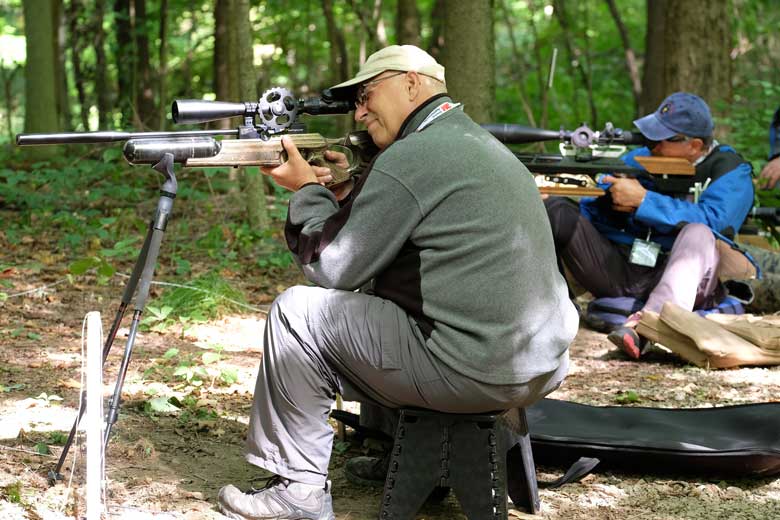 US Field Target Team member Ray Apelles was shooting in the WFTF Piston category, as usual. That’s a March scope on top of his highly-customized rig. 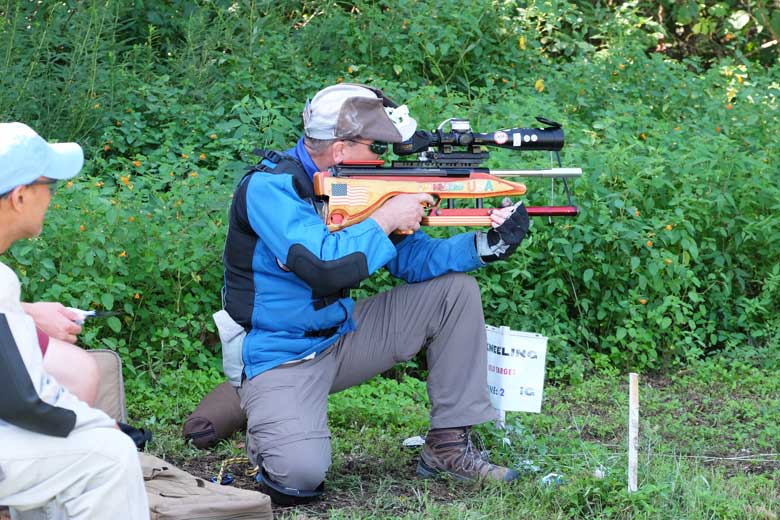 Last, but not least, Rossi Morreale was shooting an Umarex Gauntlet in Hunter Field Target. That striking blue color scheme must have accounted for quite a few extra points along the course 🙂 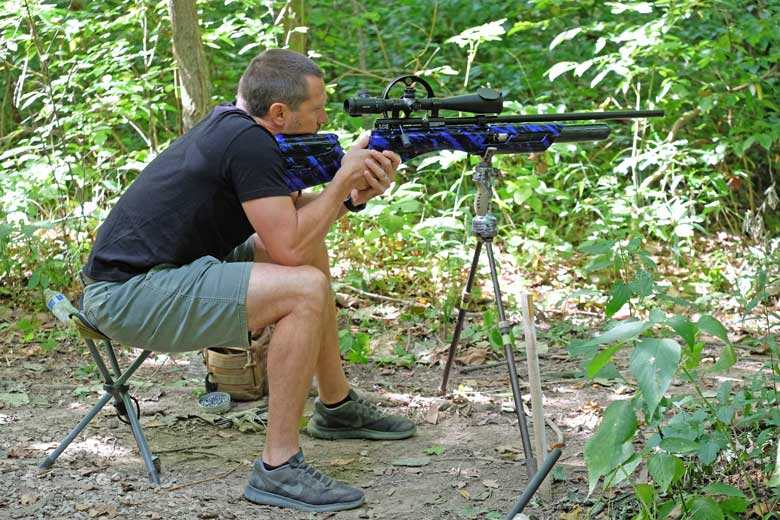 That’s the last FT pix from the 2019 PA Cup. It was a great event and I look forward to seeing you there (again?) next year!