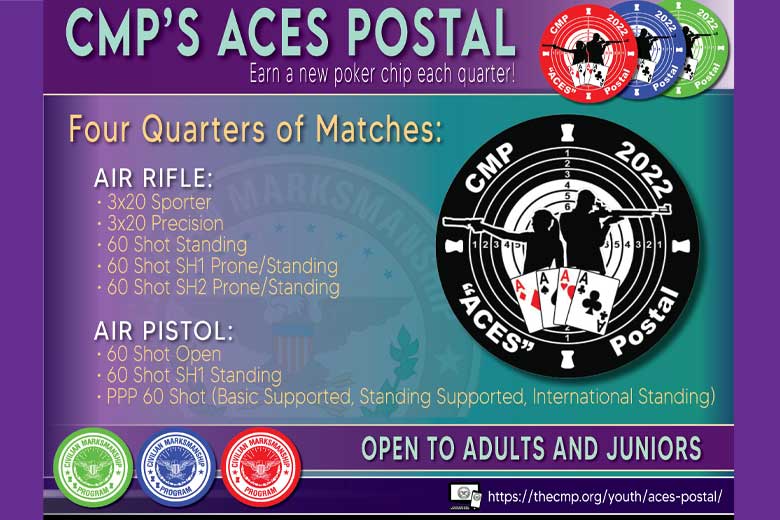 This mail-in style competition is fired in four quarters, with Q1 running from January to March. During the event, participants fire in air rifle, air pistol and para matches from their home ranges before sending scores on to CMP for official scoring and comparison to other athletes from across the nation.

In precision air rifle, Grayson Ellis, 16, of Anniston, Alabama, led the field of nearly 40 competitors overall with a score of 590-50X. Following close was Riley Dunn, 15, of Washington, Pennsylvania, with a score of 589-43X, while Matthew Stout, 17, of Poquoson, Virginia, earned a score of 588-44X. Stout went on to claim the overall score in the 60 Shot Rifle match.

A 3×20 competition was also held for adult competitors, with Julie Klusmeier, 27, of Cincinnati, Ohio, leading the precision class and Kevin Hughes, 64, of Springfield, Illinois, overtaking sporter. Ron Mendoza, 77, of Mt. Laurel, New Jersey, was the overall competitor in the Senior class, which features competitors aged 60 and older.

The Aces Postal is designed to provide competitive opportunities for all athletes, including those within the para (PPP) class who require supportive equipment to participate.

There’s still time to sign up for Quarter 2 – running from April to June! See more info on the Aces Postal competition, including registration, on the CMP website at https://thecmp.org/youth/aces-postal/. 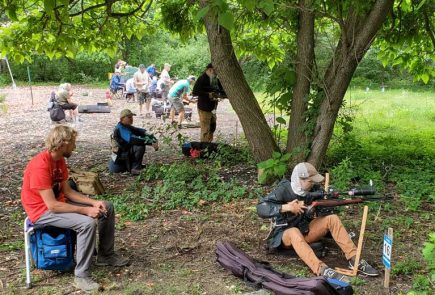 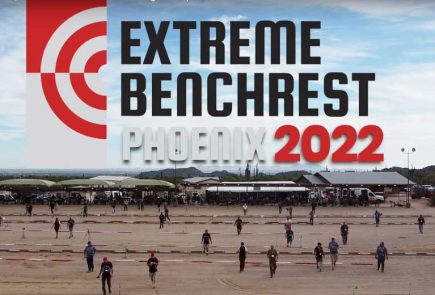 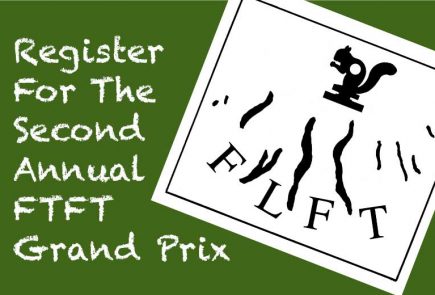