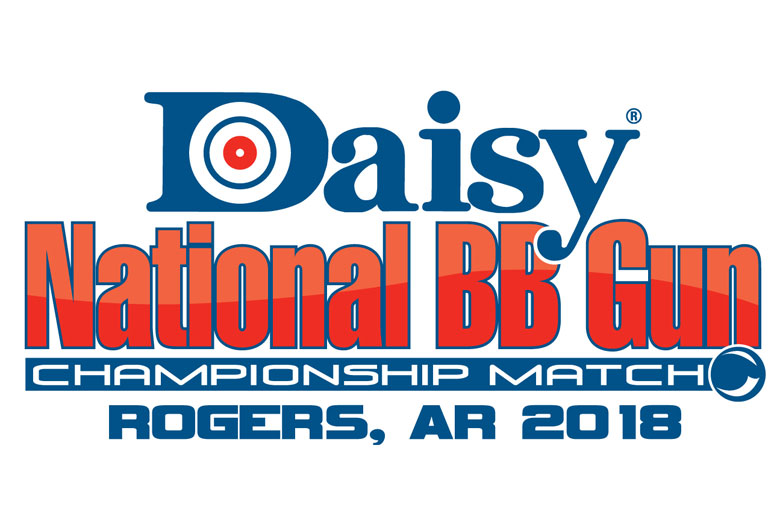 This event brings together youth teams ages 8-15 for the 5-Meter National Championship. Youth shoot in four positions (standing, kneeling, sitting and prone) and championships are awarded to teams and individuals.

Teams competing in the 2018 Daisy National BB Gun Championship Match qualify by placing in the top three at an NRA-sanctioned state championship match.

In addition to marksmanship scores, each competitor takes a written test that covers gun safety and knowledge of the shooting event. Each competitor’s score on the safety test makes up 25 percent of his or her final score.

Last year, 74 teams from states as varied as Oregon, Virginia, Kansas and Georgia competed in the this, the most prestigious BB Gun Match in the world.

Teams consist of seven members (five competitors and two alternates). They use a muzzle-loaded, single-shot Champion Model 499B, the most accurate 5-meter competition BB gun on the market.

The 4-H Shooting Sports program fields many of these disciplined shooting teams, but any community, youth or religious organization may create a team. The Royal Rangers sends multiple teams to the championship each year.

The 2018 Daisy National BB Gun Championship Match is the 53rd in the series. Daisy expects that it will again be a year filled with cheers, tears, personal bests, stiff competition and a guaranteed good time!
In addition to the competition, Daisy throws plenty of extras into the mix, like Barter Bar night and the T-Shirt and Painted Gun contests. This year, Academy Sports + Outdoors is contest sponsor, providing gift cards and T-shirts for the winners of the contests.