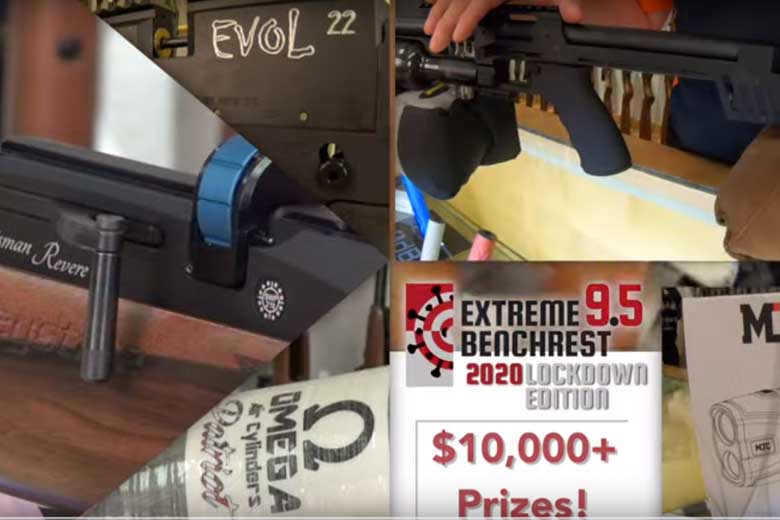 This 2020 Extreme Benchrest 9.5 Lockdown Edition involved competitors participating from home. All entrants who returned their targets to AoA in accordance with the rules are included.

The Prize Draw is always a highlight of EBR. This year, it’s being run virtually by AoA with the drawings being made live on video.

Thanks to all the sponsors!

The American Air Arms EVOL Mini PCP air rifle was won by Marcus Tilly. Lauren Parsons pulled his name out of the hat.

Sticking with compact, tactical PCPs, Chris Jensen of AoA pulled the next prize from the hat.

Kevin Drum wins a Brocock Concept XR PCP air rifle, again in .22 caliber. It sells for $1,320, so it’s another major prize given away by AoA.

This is the latest, sidelever version of the gun reviewed by HAM in .177 caliber. We loved it and it won a HAM Gold award with a 94% score. Kevin’s certain to love his Concept XR, too!

HAM will be bringing you more updates on this Extreme Benchrest $10,000+ Airgun Gear Giveaway as it progresses. You can also keep watching the AoA YouTube channel for more drawing videos. There’s going to be more EBR 9.5 Big Prize Wins to come!

And here’s some more. 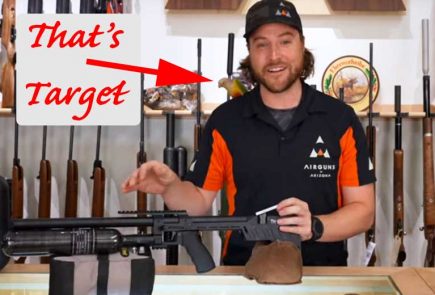