The Crosman National Field Target Series Competition is open to AAFTA participants using Crosman or Benjamin rifles and pistols in competition. The series will kick off in October with the start of the 2015-16 season.

“The Crosman National Field Target Series Competition is an exciting points competition that recognizes participation while rewarding performance,” said Chip Hunnicutt, Marketing Manager for Crosman. “Crosman has hosted the USA’s second largest field target event for the past six years. The CNS is a natural evolution of the company’s support of this fun and exciting sport.”

AAFTA sanctions Field Target events across the country, all conducted by Member Clubs. Divisions and classes are recognized for a variety of shooting styles. Shooters must successfully knock down targets placed at ranges from 10 to 55 yards with kill zones from 3/8” to 1.5” in diameter.

“Field Target is not unlike 3-D archery or golf in that every course is different and that’s a major draw for folks looking for an alternative to punching paper on a range,” says Hunnicutt.  “Crosman products are popular for their affordability, accuracy and overall performance, all reasons why they’re a great choice for field target competition.”

Crosman will offer AAFTA Member Clubs access to featured products to boost their local shooting programs and additional discounts for advertising their events. The top three finishers in the rifle and pistol disciplines will be awarded product gift certificates and free entry to the Crosman All-American Field Target Championship.

“Crosman has supported AAFTA for many years and we are excited to have an industry leader step up to help grow the sport of Field Target,” said Leo Duran, AAFTA Chairman. “This program will benefit our members and match participants, so we invite shooters of all levels to come out and try Field Target!”

To learn more about AAFTA and the sport of Field Target, please visit http://aafta.org 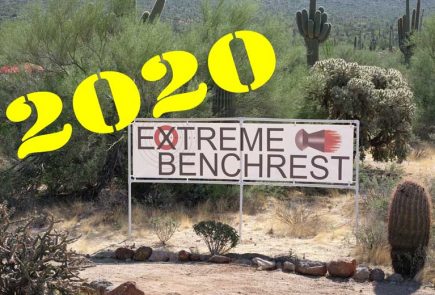