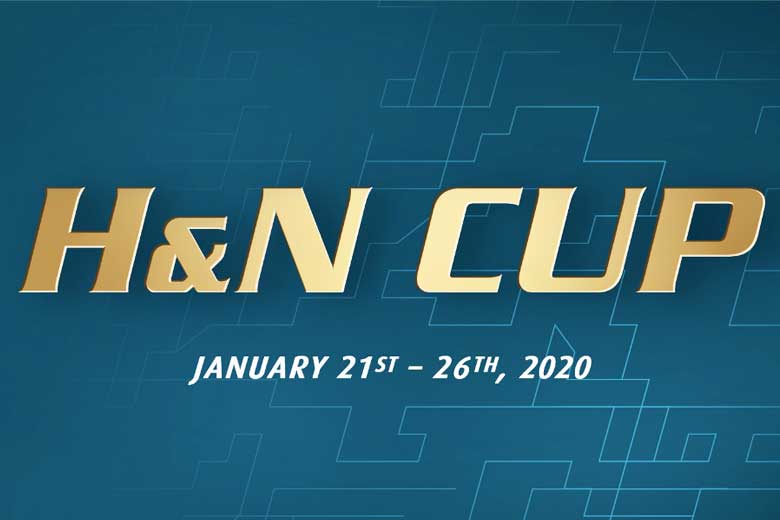 At the very start of the Olympic Year 2020, the international shooting sport elite will meet to compete in the third H&N Cup. This annual 10 Meter precision airgun shooting event will be held from the 21st to the 26th of January 2020 in Munich, Germany. 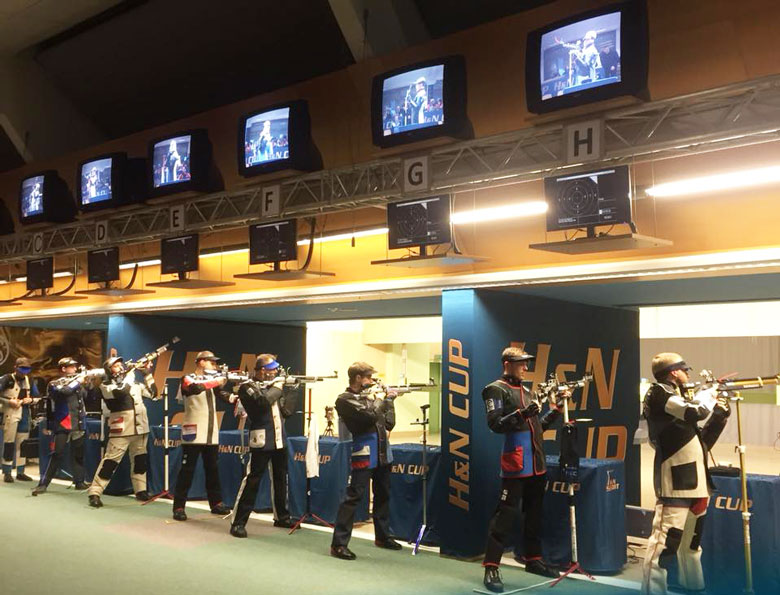 This is a huge competition! Around 700 athletes from 50 nations are expected to come and compete in this first real stress test of this very special year.

The H&N Cup has grown again since last year: instead of five days, the 2020 Cup will held on six days. Athletes will shoot with air rifle and air pistol for two complete events of 60 shots, including the finals.

A novelty in 2020 is that the junior and senior events will be separated. The first three days will be for the first group, the last three days for the second. 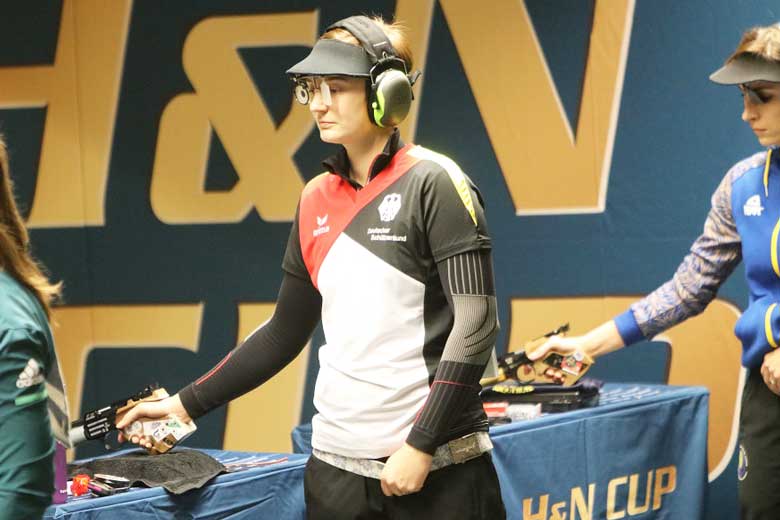 The level of competition is expected to be consistently world class. For example: in the 2019 H&N Cup, even a score of 630 in the qualification round of the second event air rifle – men – was not enough to reach the final!

Last year’s most successful athlete, Olena Kostevych (below, she won 3 of 4 Gold medals!), is now H&N’s ambassador for the Olympic shooting sport. Not a difficult task for her, since she has been shooting H&N pellets since day one of her career. 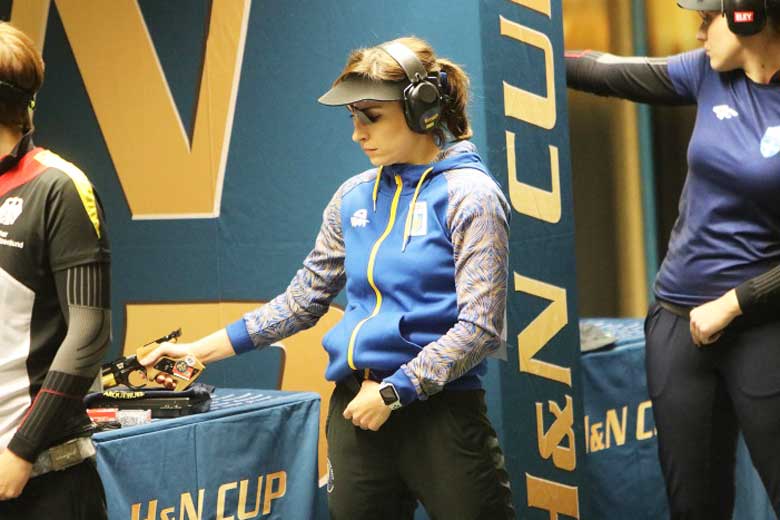 Russia led the medal ranking with 9 medals, followed by Ukraine and Germany. India’s new generation of great shooters will challenge Russia and the results will most likely being pushed to even higher levels – that is exactly what we want to see!

Last year H&N Sport has moved its Shooters Lounge to the final hall, which has been very well received by the participants. This setup is maintained to give viewers the opportunity to watch the finale live from the lounge.

The H&N Cup is organized and conducted by the Bavarian Sport Shooting Federation (BSSB). Registration can only be made through the sport shooting federation of your home country with the BSSB.

And for more details of the forthcoming 2020, connect with the H&N Cup Facebook page. Good luck to all the competitors!