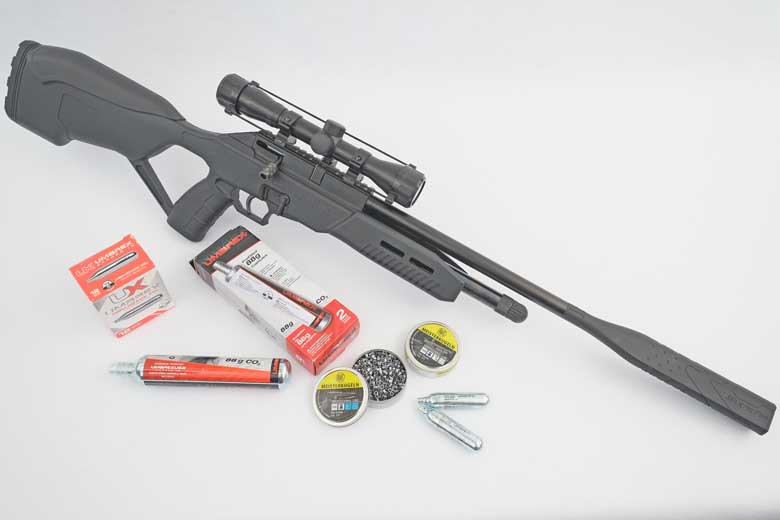 The Umarex Fusion 2 air rifle was first announced at the 2020 SHOT Show. Now – in yet another exclusive – Hard Air Magazine is able to bring you a first look at this new model.

As you would expect from the name, the Umarex Fusion 2 air rifle is a successor to the original Fusion. Both models are Co2-powered, however the Fusion 2 improves on its’ predecessor with a magazine-fed, multi-shot action. 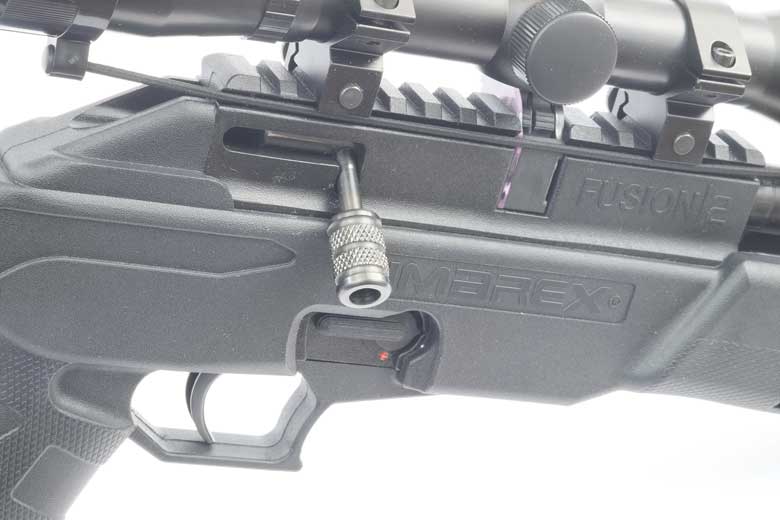 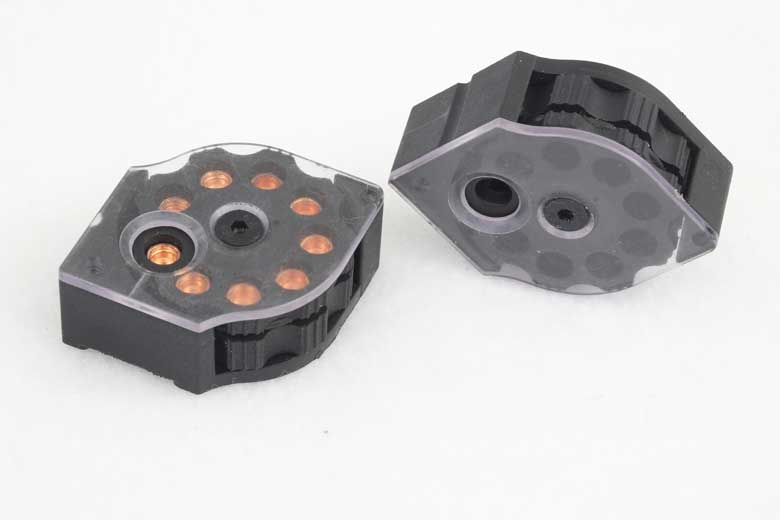 The new model also incorporates the ability to use either one 88/90 Gram CO2 cylinder, or two x 12 Gram cartridges. The “Fusion 1” could not accept the larger size of CO2 cylinder. 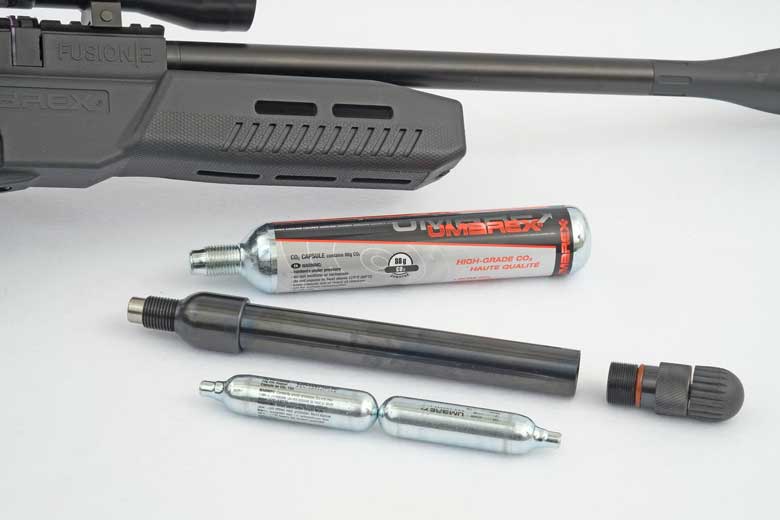 Overall, there’s a complete new design too. In fact the Umarex Fusion 2 air rifle has very little in common with the first model, except for the product name. There’s also a completely new tube cap…

Below we can see the Fusion 2 at rear and the original version in front. 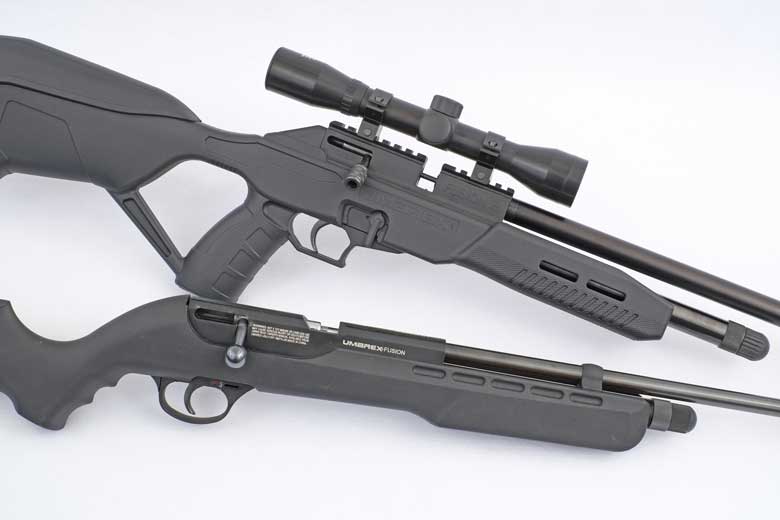 Umarex is positioning the Fusion 2 clearly as a fun plinker and informal target rifle. It’s available in .177 caliber only and – from experience – the HAM Team expect it’s likely to be accurate out to around 30 yards or so. With the “right” pellets, of course.

In fact at the SHOT Show, several of the Umarex booth personnel raved to me about the accuracy of this little gun and how much they enjoyed shooting it. This was genuine enthusiasm from the Umarex folk, so HAM has high hopes for the full test review we will be running very soon! 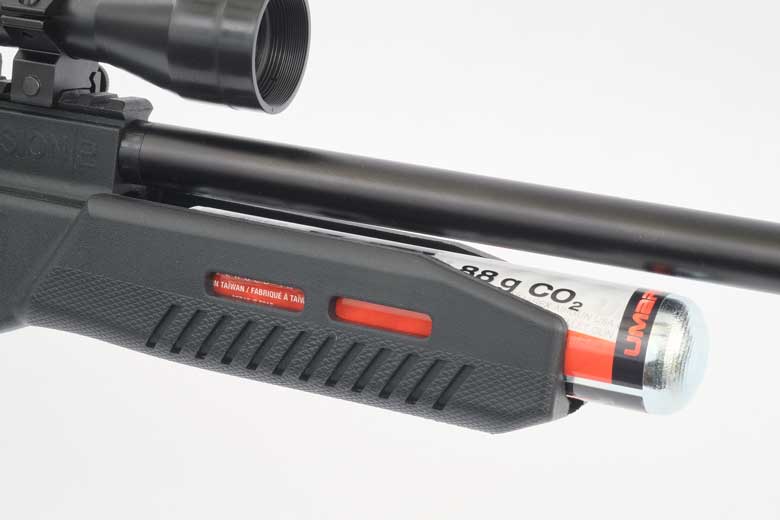 Manufacturer’s specs for the Umarex Fusion 2 air rifle are muzzle velocities of up to 700 FPS with alloy pellets or 650 FPS with lead. Detailed in the Owner’s Manual, we find that this relates to usage at between 60 and 80 degrees F ambient temperature. It’s good that Umarex provides this level of information about their products.

For shot count, Umarex says that shooters can expect to get over 70 shots on each pair of 12 gram CO2 cartridges. That increases to upwards of 250 shots on a single 88/90 gram cylinder.

Maximum muzzle velocity will be the same for both CO2 sources. However it’s likely that FPS will be more consistent under rapid fire with the larger cylinders. That could be a decision-maker if you enjoy rapid fire shooting…

Umarex has produced a short promotional video about the Fusion 2. You can watch it here.