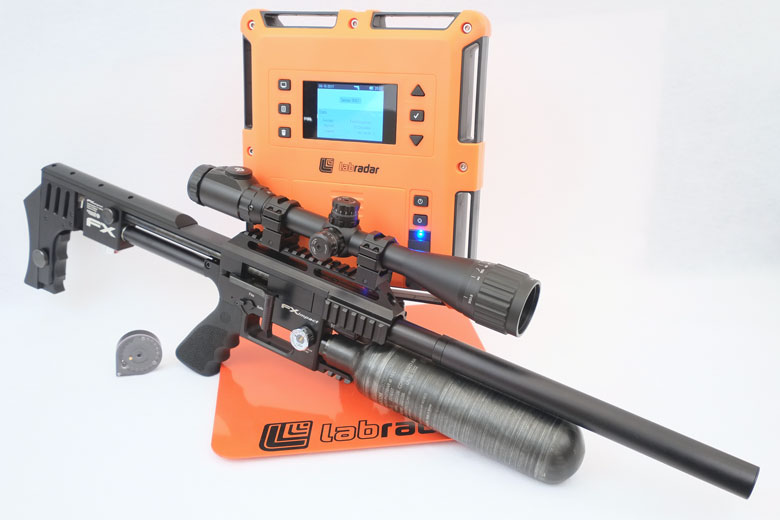 And more BCs will be added to this table in future. We hope that you find it useful!

HAM’s Ballistic Coefficients are calculated from accurate velocity measurements taken at the muzzle and at 30 Yards.

The keys to our reliable, accurate BCs are consistent, comparable test methodology and high quality equipment.

Labradar measures pellet velocities to an accuracy of 0.1%. Because it uses radar waves to measure the velocity of a pellet throughout its flight, there’s no need to position multiple Chronographs downrange. And – as no two Chronographs are likely to read EXACTLY the same – any errors caused by measurements using multiple Chronys are eliminated.

All tests were undertaken on the same, sheltered outdoor range.

So, the pellets in HAM BC tests were fired and measured in the most consistent manner possible!

Why use airgun pellet Ballistic Coefficients?

Hard Air Magazine airgun pellet Ballistic Coefficients are intended to help the many serious airgunners who want to know typical BC values for their pellets, but who don’t have the time or resources to derive that data themselves.

Airgun pellet Ballistic Coefficients are a very complex subject. Pellet BCs vary significantly according to the type of pellet and the FPS at which the pellet is traveling. They are also effected by the airgun used to shoot them and many environmental factors.

However, knowing a typical Ballistic Coefficient value for the pellets you are shooting is highly beneficial for calculating their trajectory. In conjunction with a software program such as Chairgun, BCs can be used to accurately estimate the amount of drop a pellet takes at different ranges.

And due to the variability inherent in each individual airgun pellet, the Ballistic Coefficient of two “identical” pellets are almost certain to be different…

HAM airgun pellet Ballistic Coefficients were all generated by shooting a sample of 10 un-selected pellets straight from the tin. This was done to represent use by the average shooter. For this reason, and because these BCs were prepared by experimental testing, the BCs you achieve may be sightly different. “Your mileage may vary”.

Because of our structured testing, HAM BCs are comparable against each other. That can be useful when you’re selecting which pellets to choose for hunting or competition.

Other lists of airgun pellet Ballistic Coefficients may contain data derived from multiple sources and/or different test protocols. These BCs may be valid alone, but they will not be comparable to each other – or to the HAM data.

Airgun pellet Ballistic Coefficients are not a measure of accuracy.

Note that airgun pellet Ballistic Coefficients are NOT, in themselves, a measure of accuracy.

Two different pellets with the same BC can shoot with completely different accuracy in different airguns.

Accuracy is a product of the gun, pellet, sighting system, ambient conditions and shooter capability.

However airgun pellet Ballistic Coefficients are a great aid to accurate shooting at different ranges. For this reason, they are very valuable to the knowledgeable airgun hunter and Field Target competitor. 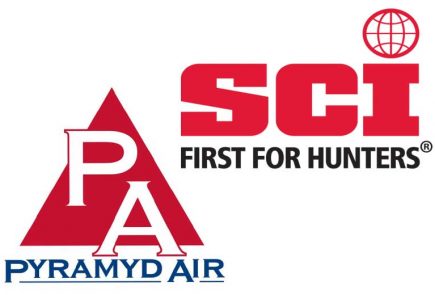 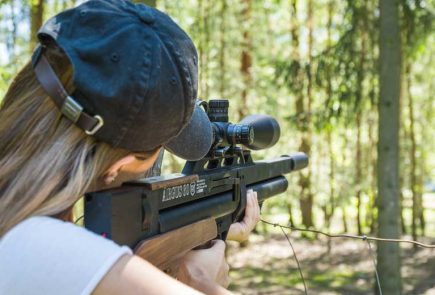 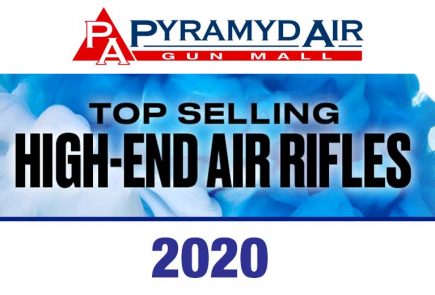