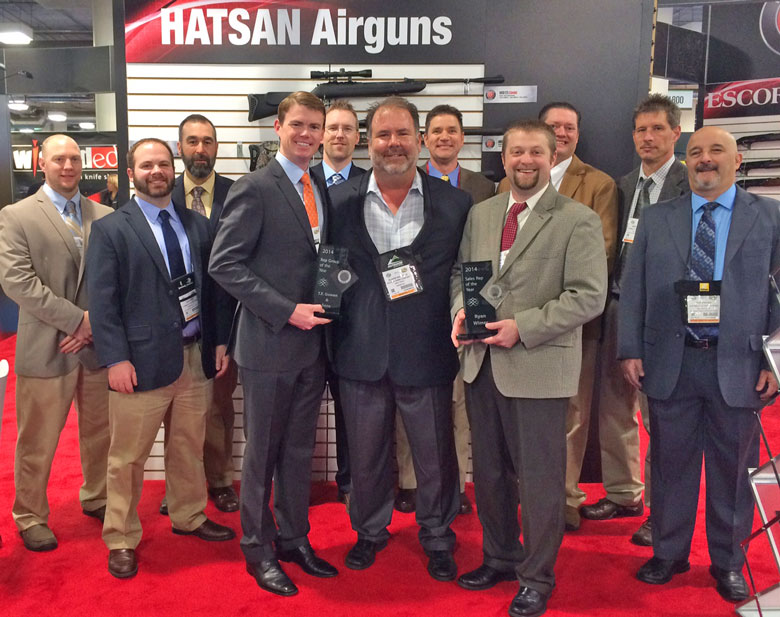 Althougfh they are not normally a visible part of the distribution chain to most customers, Manufacturer’s Representative companies play an important part in making products available through a wide range of outlets – both online and in traditional “bricks and mortar” stores.

For 2014 sales activities, HatsanUSA announced Manufacturers Representative of the Year Winner at SHOT SHOW 2015. The winner was Thomas F. Gowen and Sons.

“My industry relationship with Thomas F. Gowen and Sons goes back to 1997. And since 2013, they have been an integral part of our continued growth – especially over the past year,” said HatsanUSA Inc. President and CEO Blaine Manifold – pictured center in the photograph.

Thomas F. Gowen and Sons received their award during the 2015 SHOT Show in Las Vegas. The agency’s own Ryan Wimer also received special recognition at the trade show when he was awarded Sales Representative of the Year from HatsanUSA.

“This year Ryan Wimer showed a sense of professionalism, work ethic, and strong industry relations which really deserved special attention,” said Manifold. “I’m excited to see what Ryan and the rest of his team at Gowen and Sons will bring to the table in 2015. This is an exciting time for all of us.” 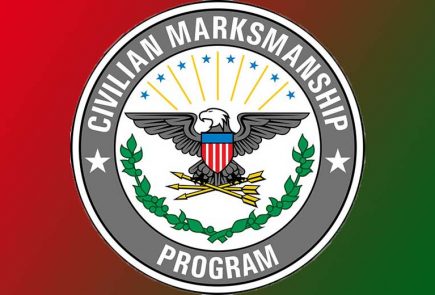