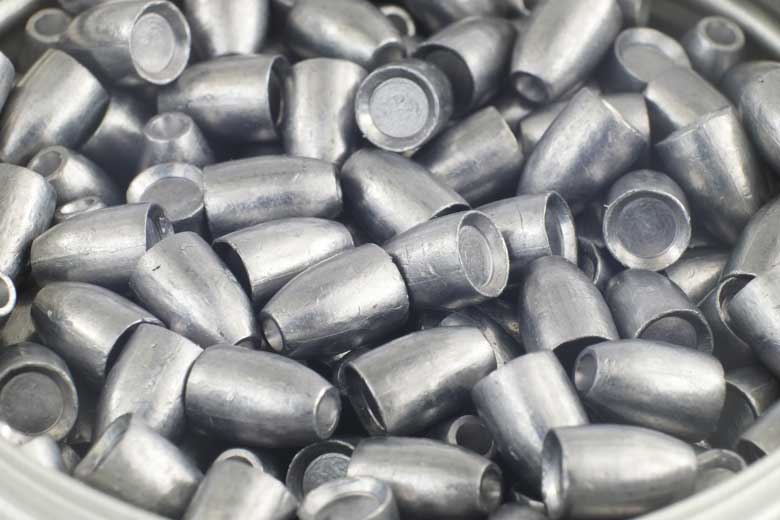 They were first announced at the 2020 SHOT Show. Both calibers are specified at a weight of 25.39 Grains. 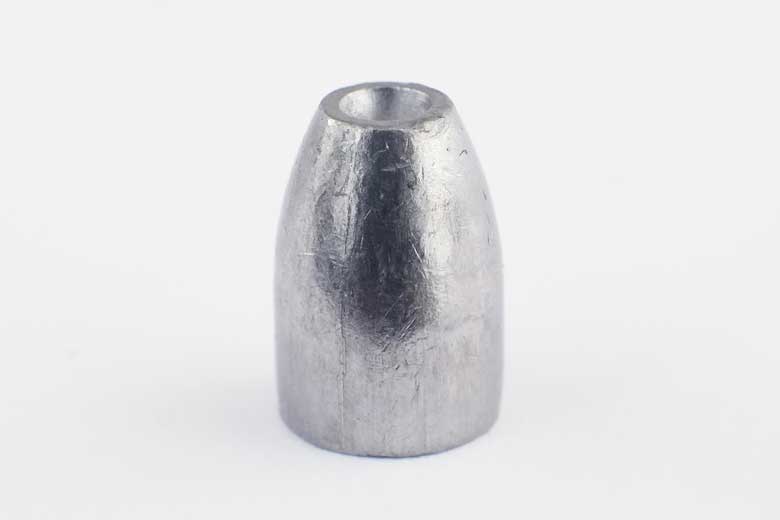 Pavel Kolebac from JSB tells HAM that the company is also working on .218 caliber. This caliber has been held up by pandemic-related delays at their tooling supplier. However, they will be coming soon! 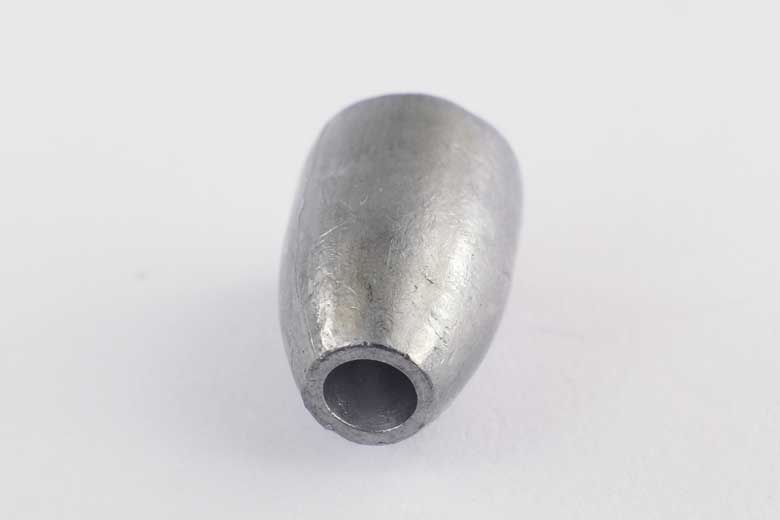 Pavel also says that JSB chose to start with the slightly smaller calibers in order to minimize the effect of friction inside barrels. As he points out, the contact surface of slugs against the barrel walls is much larger than is usual for airgun pellets and this may cause issues with lower power airguns. 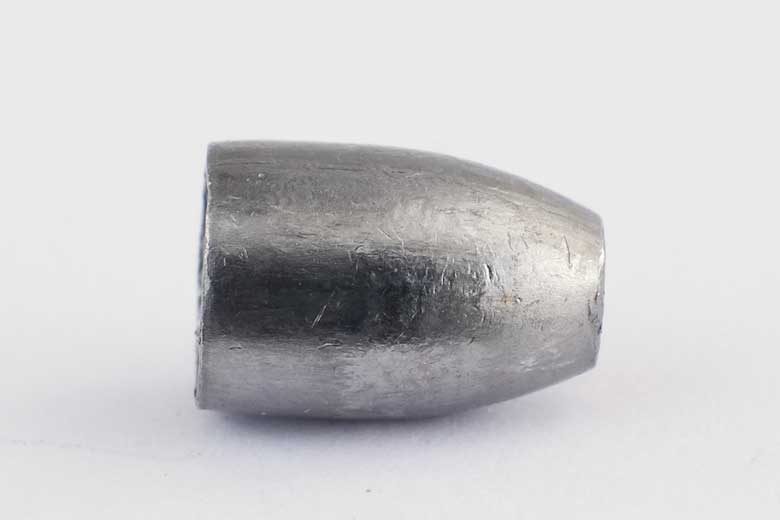 As you can see from these photographs, JSB Knock Out Slugs have a clearly-defined hollow point, together with an inset base. 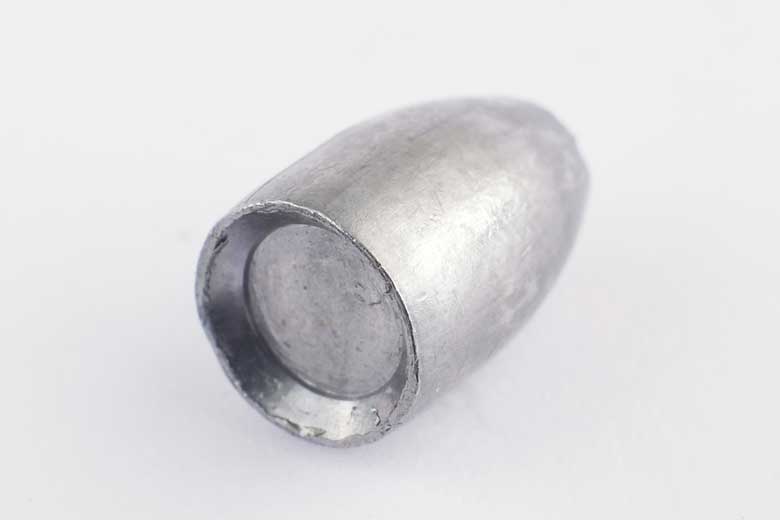 Packaging is in screw-top tins of 200 slugs each. 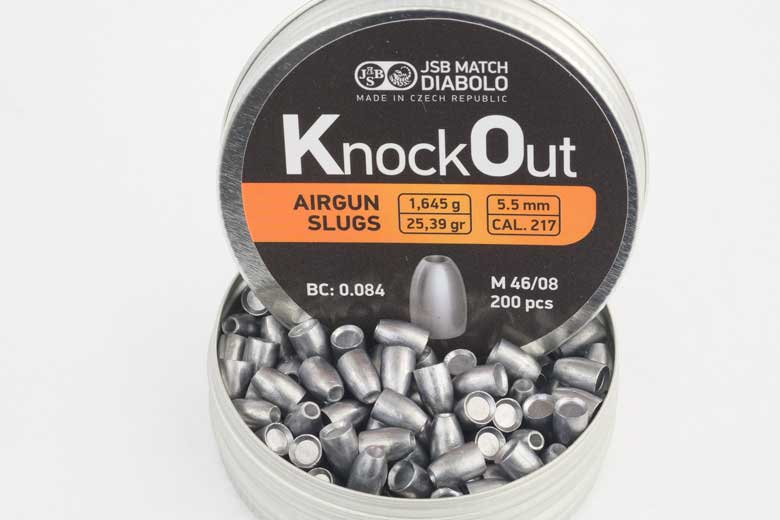 The Ballistic Coefficient is specified as 0.084. However, this will – of course – depend on Muzzle Velocity and environmental conditions under which the slugs are fired.

Pavel shared some specific BC values that the JSB Test Department have recorded. 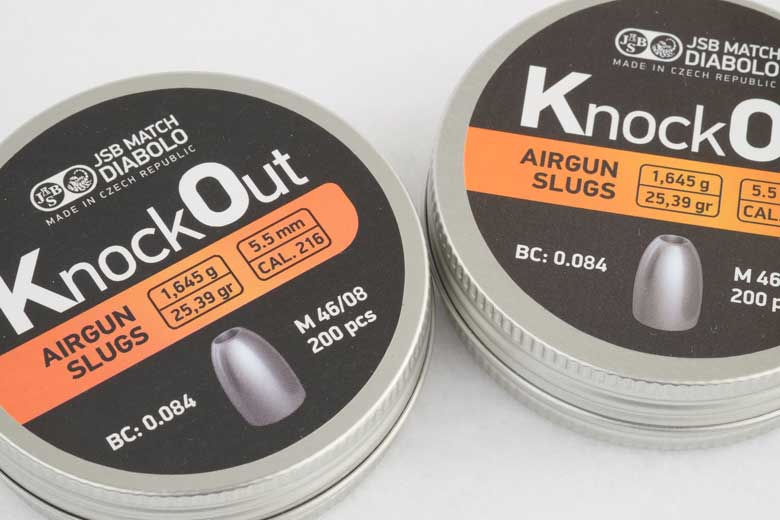 As with HAM Ballistic Coefficient testing, the JSB factory used Labradar to measure the slugs’ velocity. Both these tests were conducted at an elevation of 690 Feet, at 68 degrees F temperature. The humidity was 50% at the time of testing.

There’s a lot of excitement about these new JSB Knock Out slugs. HAM plans to bring you our industry-leading test review in the near future!