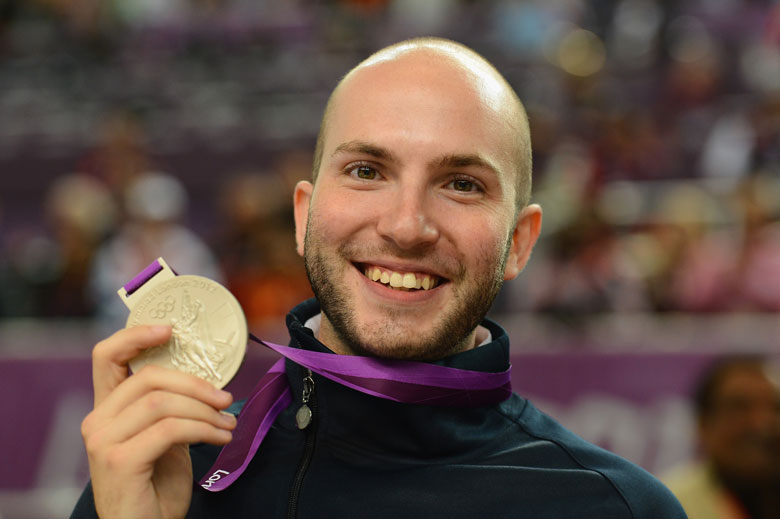 The Rio successes marked the third and fourth Olympic medals Niccolo has earned in his career. He had previously won Silver for 10m air rifle in the 2012 Olympics in London (as well as Gold in the 50m three position rifle competition).

In addition, he has been European Champion and has previously won 18 World Cup Medals.

Predator Pellets is the US importer and distributor of JSB pellets. Dick Dixon at Predator tells HAM that JSB has been a proud supporter of Niccolo and is thrilled with his latest win using JSB Match Grade pellets! Obviously everyone at Predator and JSB is excited about his ongoing success, says Dixon. 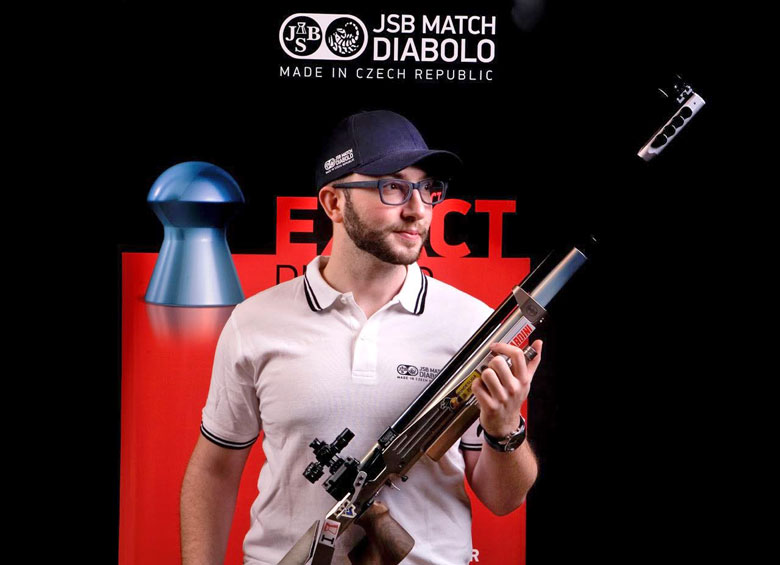 Why didn’t we report this earlier? That’s because one of the International Olympic Committee’s Rules specifies a blackout period for announcements about the use of commercial products in the Games. As that blackout period has now expired, HAM is delighted to bring you the news…