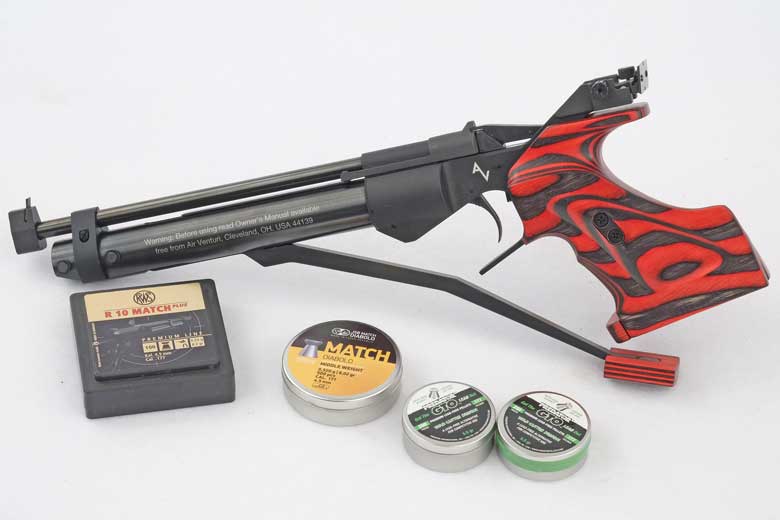 The Air Venturi AV-46M Match Air Pistol has just arrived at the HAM offices. As the name implies, this is a competition air pistol for 10 Meter match use.

In fact, the Air Venturi AV-46M Match Air Pistol is an up-dated version of the classic IZH-46M air pistol that has long been a favorite of 10 Meter shooters. Like the “Izzy”, it’s manufactured in Russia. However it features an much-improved, laminated pistol grip – among other things. 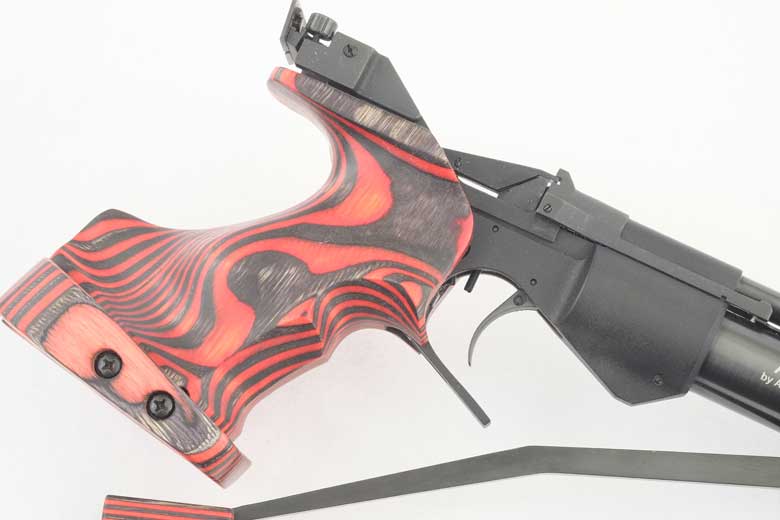 No-one looks for muzzle velocity in a match pistol. The manufacturer’s specification is around 480 FPS, shooting lead wadcutter pellets.

It’s also single-shot, with the .177 caliber pellet loaded directly into the rear of the barrel. Power is provided courtesy of the single-stroke pneumatic cocking action. It’s very easy to do… 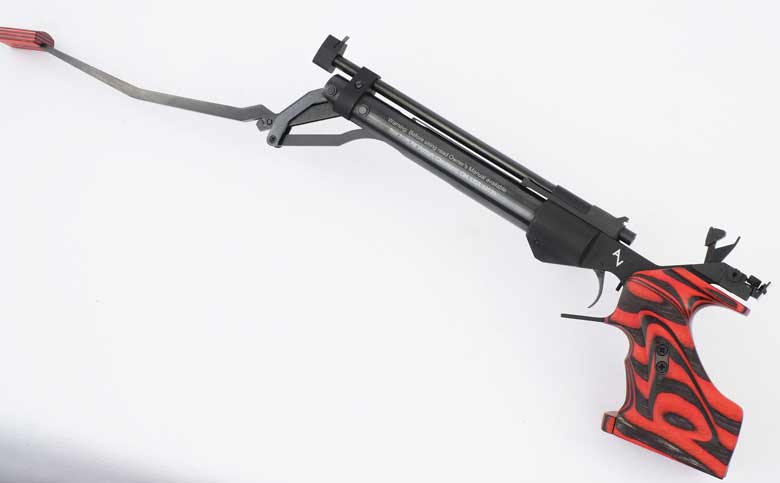 The whole purpose of the AV-46M is accuracy. For this reason, there’s a mega-adjustable two-stage trigger. (Just look at all those adjustment screws!!!). 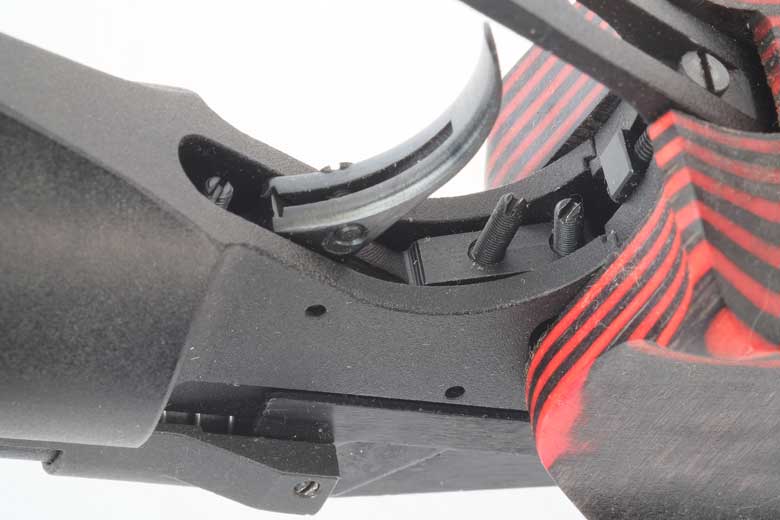 That’s combined with an adjustable pistol grip and interchangeable front and rear sights. The rear sights are adjustable for elevation and windage. 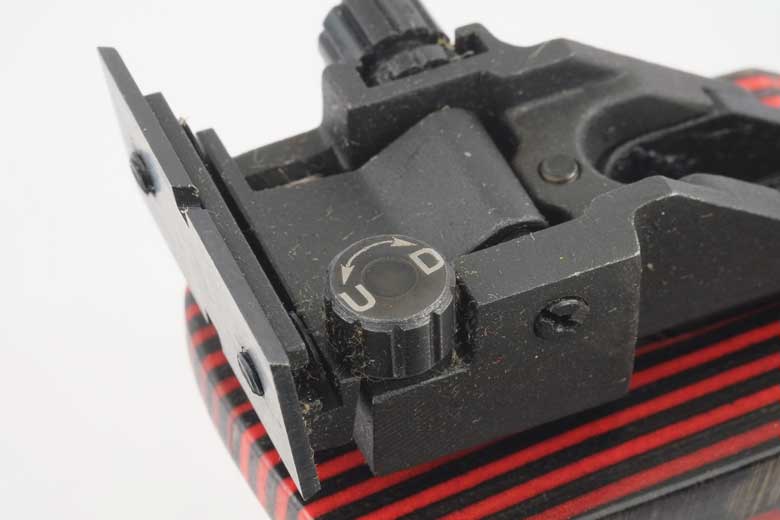 The combinations of front sight post (three are provided) and rear sight notch (four are available) are intended to provide the competition shooter with the sight picture that fits their needs for 10 Meter matches. 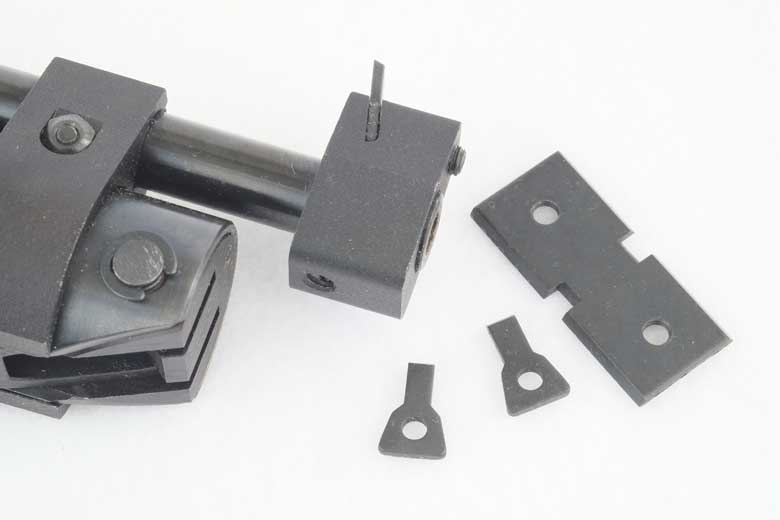 The Air Venturi AV-46M Match Air Pistol is also designed to be dry-fired – an important element of match pistol practice. In this case, the bolt latch is pushed forward and the bolt raised, then lowered. Now the trigger can be released without firing a shot. 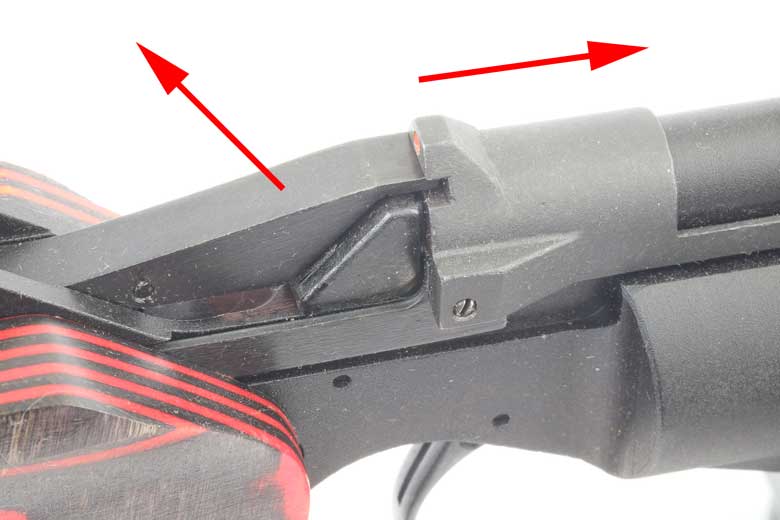 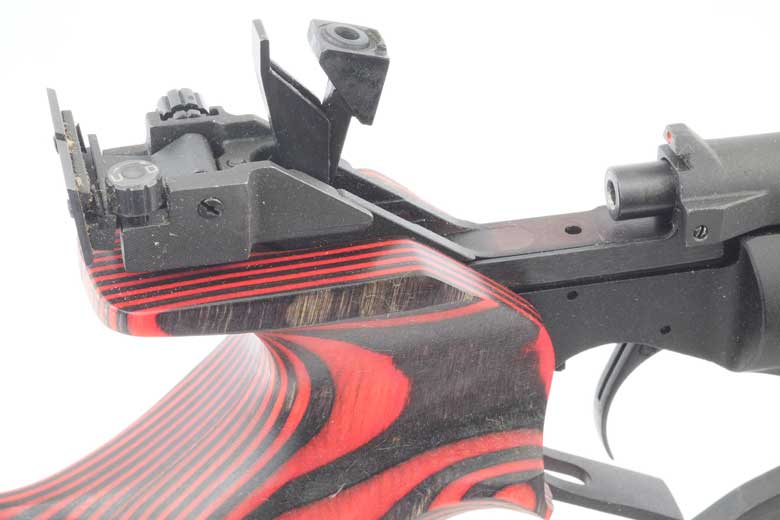 HAM will be testing the AV-46M in the near future. HAM pistol tester Doug Wall can’t wait! He’s even more excited as our review gun is actually serial number 000001 – yes, the absolute first gun from series production!!! 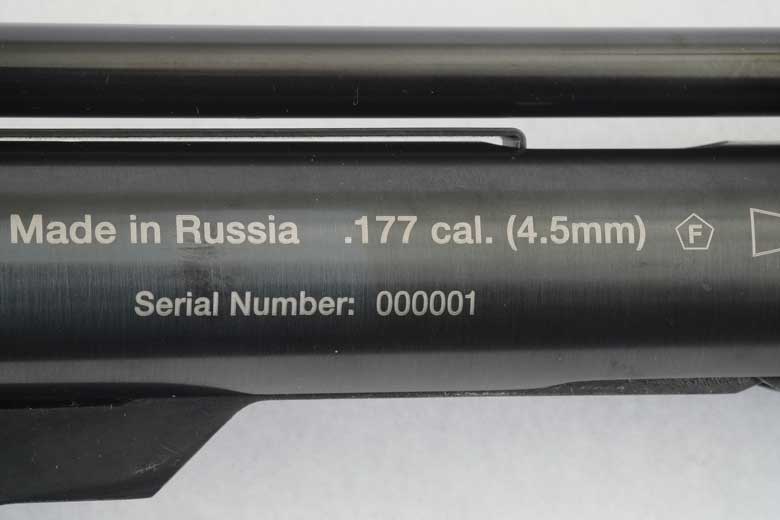 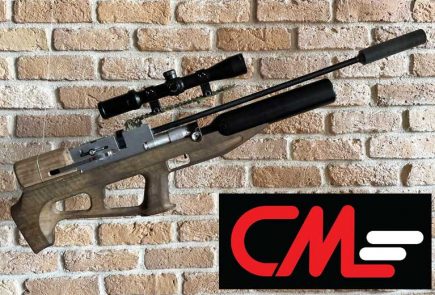 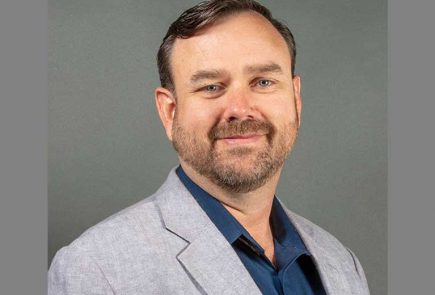 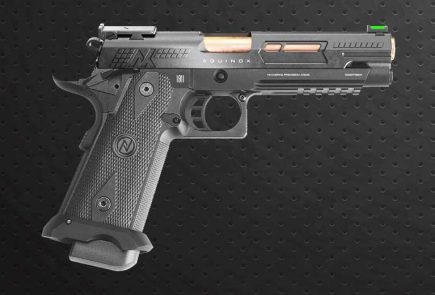