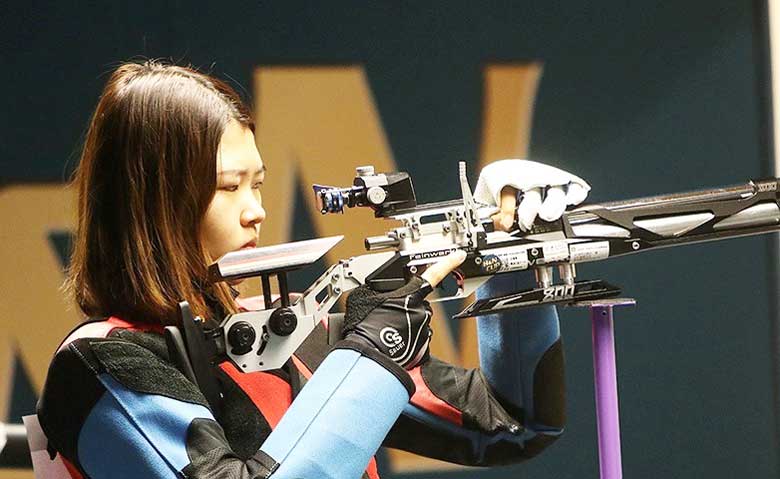 The 2020 Cup took place from the 21st to the 26th of January. No less than 680 athletes from 51 nations attended to compete on this first real stress test of the Olympic year. This competition is a big deal! 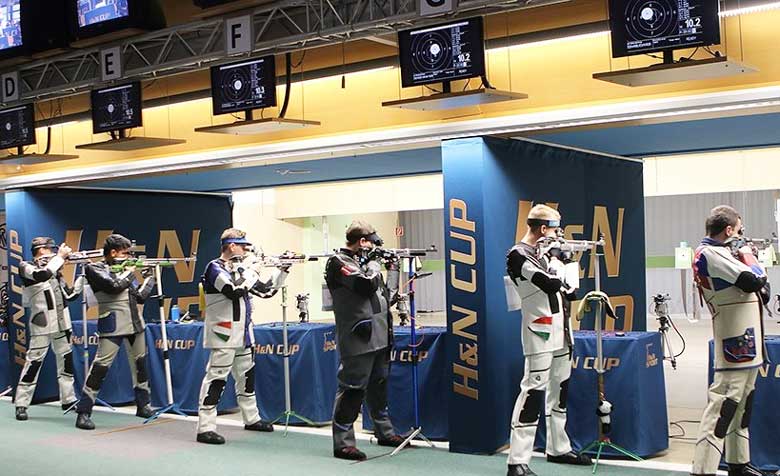 Day One was for training and equipment control only. The first two competition days are for the “juniors”, followed by two days for the “seniors”. The last day is reserved for the “mixed” events like last year.

The athletes shot with the air rifle and the air pistol two complete events of 60 shots including finals.

As expected, the level was consistently at world class. One example: even a score of 631.5 in the qualification stage of the second event air rifle – men – was only just enough to reach the final! 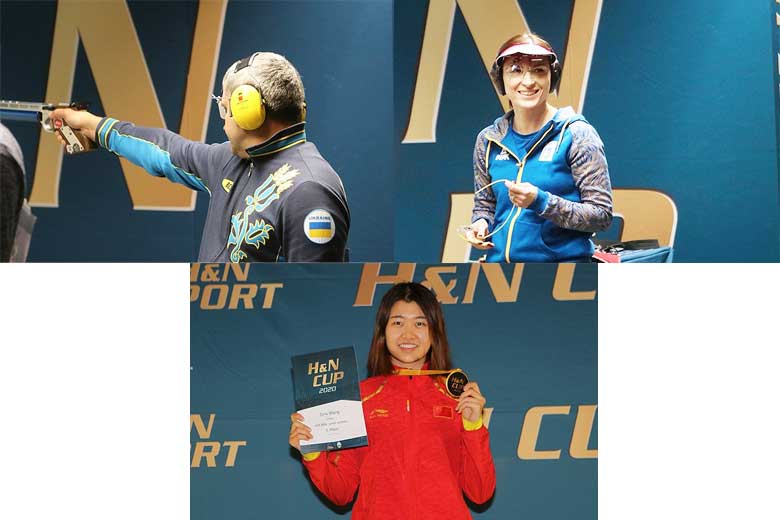 The Chinese team took part in the H&N Cup again after a long break and immediately took first place, followed by the “usual suspects” Russia and Ukraine.

The real surprise was the Hungarian team. The juniors in particular impressed with a strong performance. 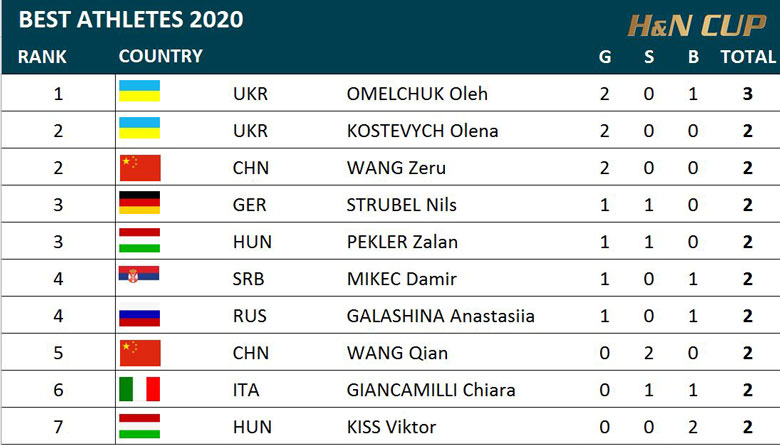 The H&N Sport Shooters Lounge in the final hall was very well received by the participants. Spectators had the opportunity to follow the finals live from the lounge.

The event organizer (the Bavarian Shooting Sport Federation) is planning to offer live streams of the finals in 2021. That will be great for all the shooters friends and relatives at home…