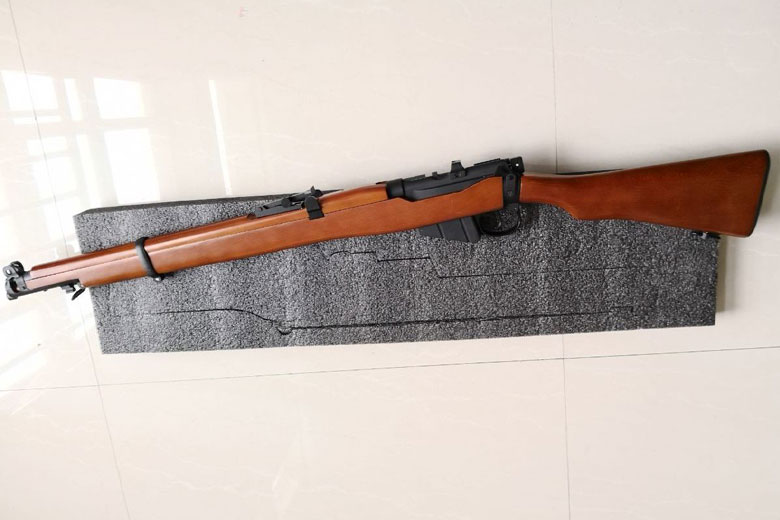 The Shooting Party of Shenstone, Staffs, UK, the shooting and outdoor pursuits company, has announced that they will be exhibiting the first pre-production sample of the much-anticipated Lee-Enfield (Guns) Ltd., ‘Brothers in Arms’ series Lee-Enfield SMLE in .177 cal BB-firing format at The British Shooting Show at the NEC Birmingham, 16th-18th February 2018.

“Since we concluded an agreement in 2017 with Lee-Enfield (Guns) Ltd to distribute their ‘Brothers in Arms’ series of iconic rifles and pistols (in CO2 BB format) in the UK, consumer interest in the product has been at totally exceptional levels, and we have the highest pre-order book in TSP’s history.” said Mike Hurney, Chairman of The Shooting Party (TSP). 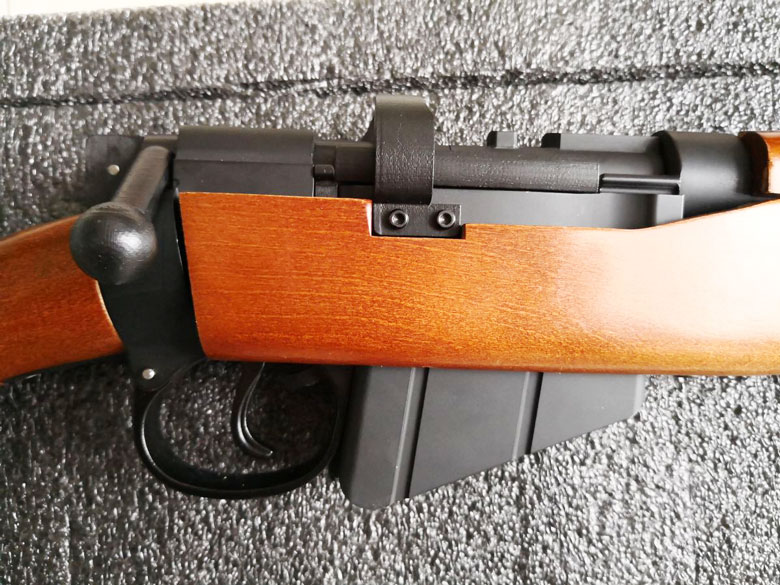 Mike continued to explain that “We have been working very closely with the company- and the factory – where a dedicated team are working on producing the most perfect replica of the Lee-Enfield SMLE possible. They are utilizing metal and hardwood materials for all major parts, together with advanced manufacturing technologies such as 3-D printing of sample parts and CNC machining of magazines and valves.”

“The Lee Enfield SMLE BB Gun will have the same dimensions as the originals, with a wooden body and weigh–in at a beefy 8lbs plus and will be by a single 12-gram CO2 cartridge, he continued.

According to Mike, the Lee Enfield SMLE BB Gun is designed to be the most powerful Steel BB rifle on the market with velocities of up to 600FPS. The rifles are said to be field strippable, and have sights that are adjustable for both windage and elevation. 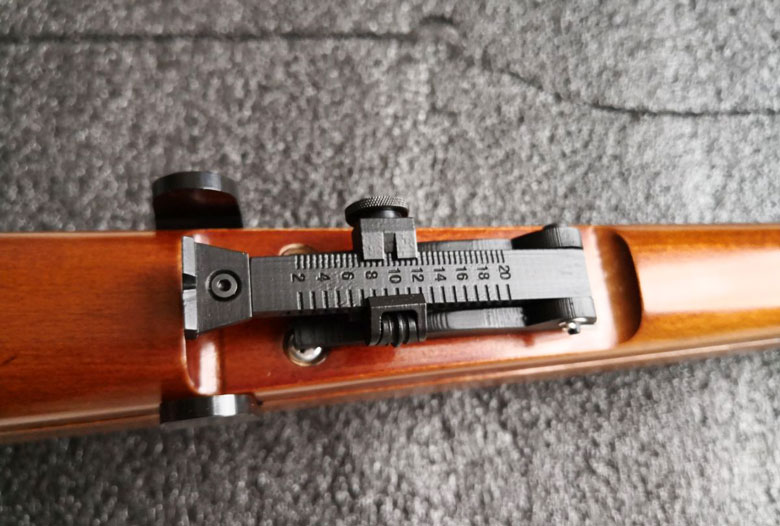 Of course, the Lee Enfield was the British Army’s standard rifle from its official adoption in 1895 until 1957.

The SMLE – ‘Short Magazine Lee Enfield’ -or ‘Smellie’ as it was affectionately known by troops was famous for being able to perform the ‘mad minute’ – placing 20-30 rounds in a target in under 60 seconds.

Lee Enfields were adopted by British Commonwealth Forces and are still found in use today by the Taliban and other ‘irregulars’. In all, circa 17 million Lee Enfields are said to have been produced around the world.

No news yet on whether the Lee Enfield SMLE BB Gun will make it to the USA. However, it would be a big seller here, too, the HAM Team believes.