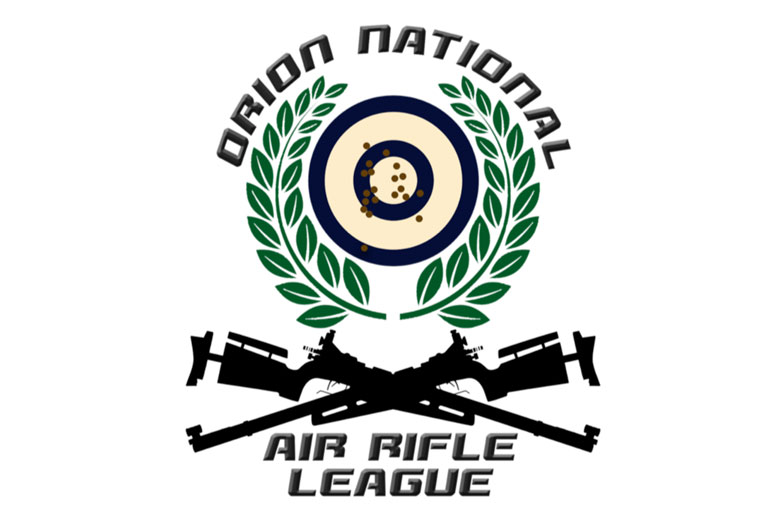 The National Air Rifle League kicked off its fourth season this month with a record 167 teams and over 1,700 athletes competing!

There are no less than 36 states represented this year, together with teams from JROTC services, Junior Rifle Clubs, 4-H Clubs, and American Legion clubs. The National Air Rifle League is sponsored by Shooter’s Technology LLC and the Orion Scoring System.

The National Air Rifle League aims to provide meaningful competition for both elite and developing teams from the comfort of their home ranges.

Below, the United South MCJROTC Team from Laredo,TX. 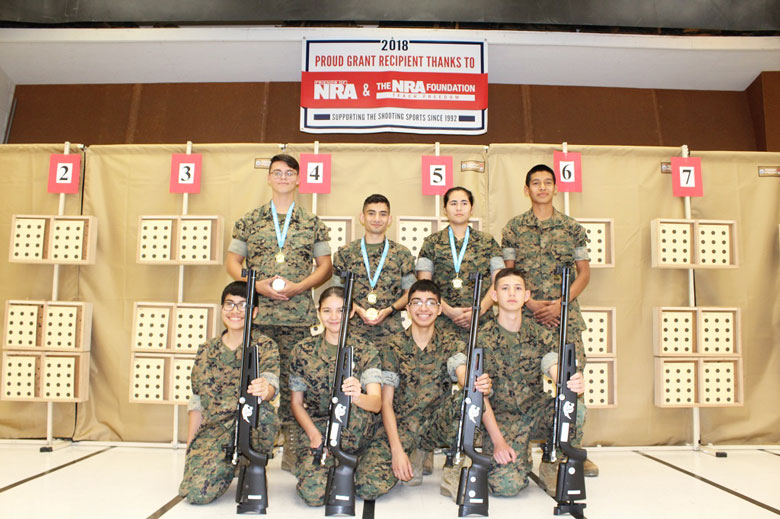 Each week, teams compete in a virtual game against another team within their division. They are ranked during the regular season according to their seasonal average plus win-loss record.

There are two simultaneous leagues for Precision and Sporter teams. Each league has two divisions, Champions and Distinguished. The Champions Division is reserved for the top teams in the country.

The Precision Distinguished Division has a number of teams that are competing in Precision Air Rifle type for the first time in the national Air Rifle League. These teams, however, are not new to shooting. Their athletes have come from their respective schools’ Sporter teams. 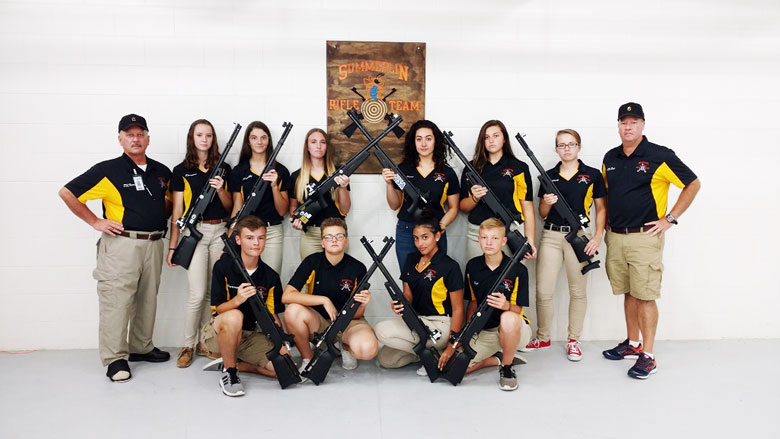 Anyone who follows Sporter air rifle teams would recognize these teams immediately. They include Summerlin Academy AJROTC, Henderson County AJROTC, and Marion AJROTC. That’s the Summerlin Team in the photograph above. 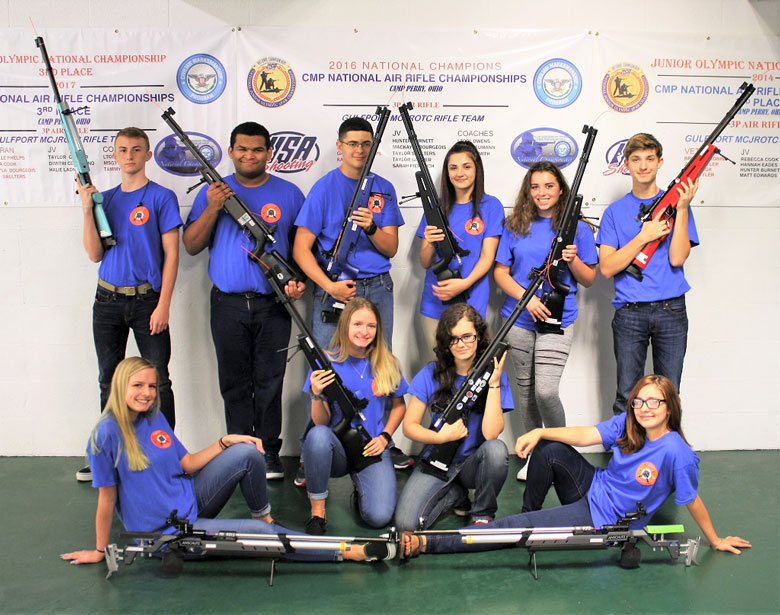 To keep in touch with the National Air Rifle League, check out their website.

If you would like more information about the National Air Rifle League please contact Daniel Schekorra at daniel@shooterstech.net or by phone +1 703.596.0099. 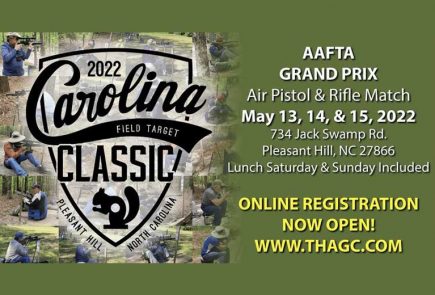 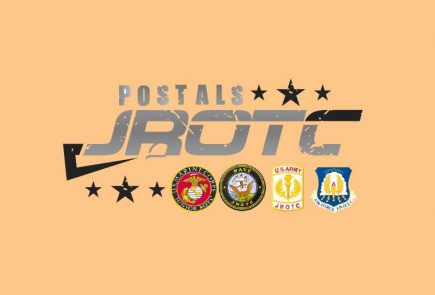 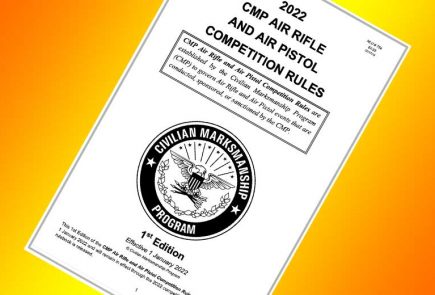