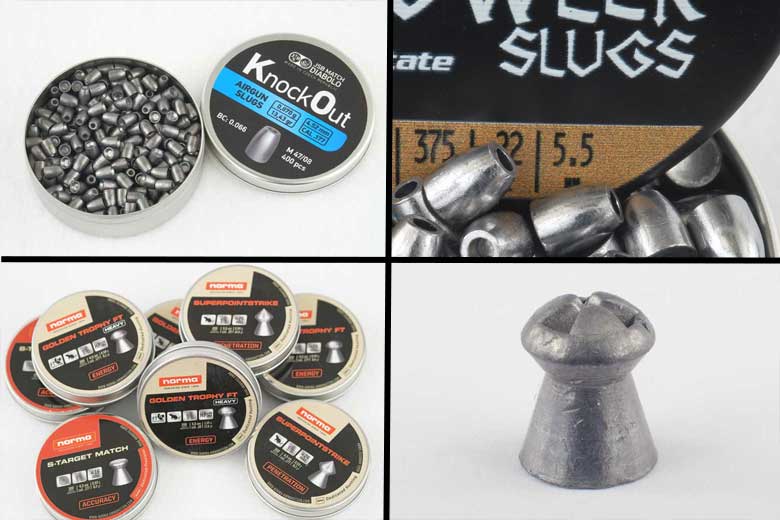 Full details are now added into the HAM BCs page. But here’s a summary of some of the new data.

Let’s start with the latest HAM test data for JSB slugs. For JSB Knock Out slugs we have the following BCs: 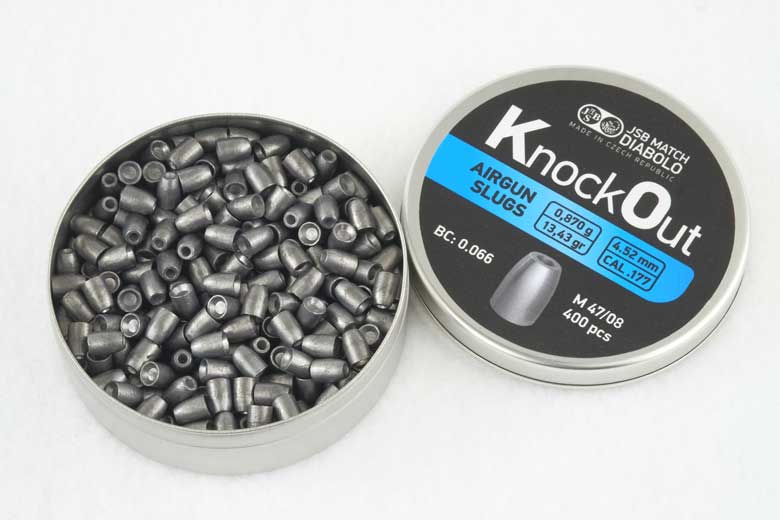 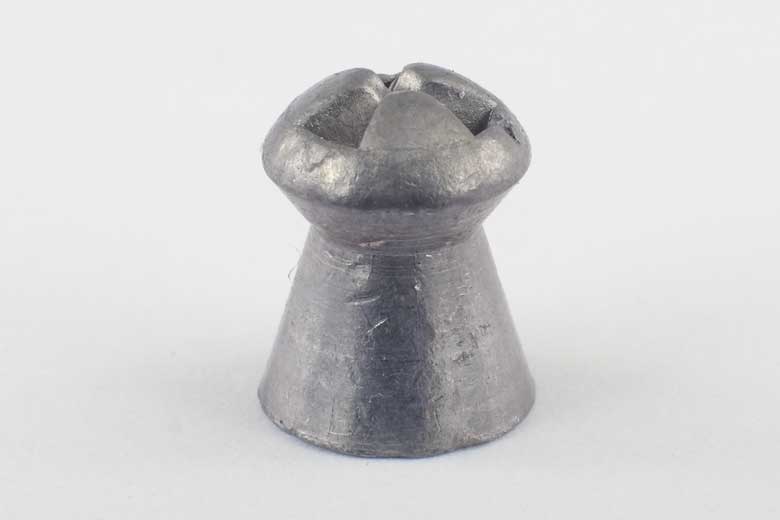 We found very similar values for Howler slugs in both .177 and .22 calibers. 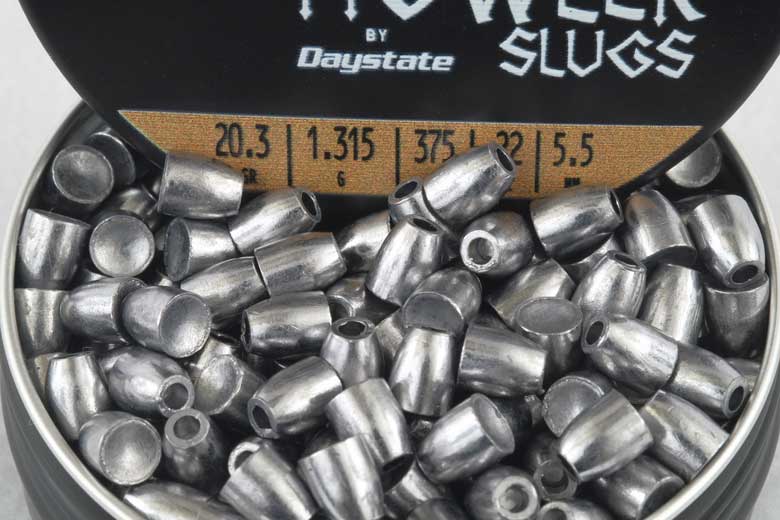 We tested two types of these Polish-manufactured pellets, as follows: 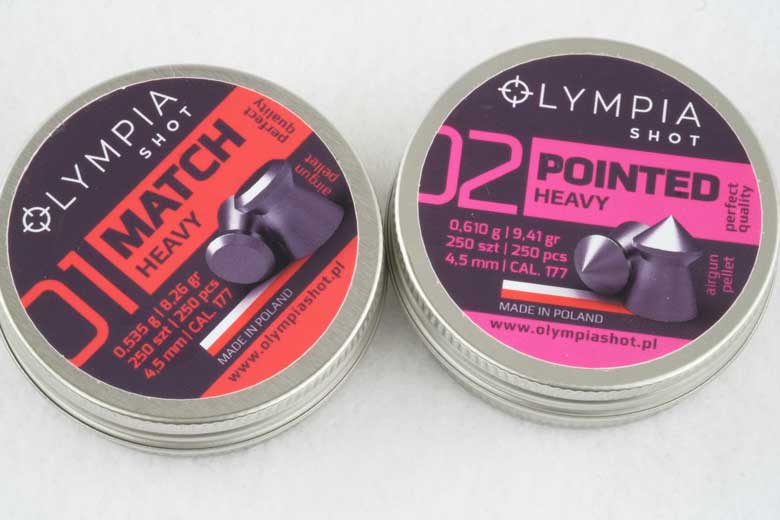 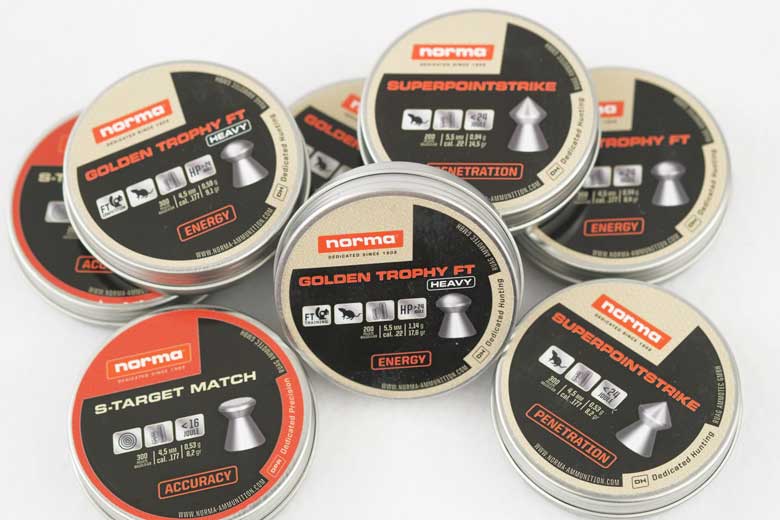 Norma airgun pellets are new into the market. Here’s the HAM BC test results for them:

As always, it’s important to remember that due to our structured testing, HAM BCs are comparable against each other. That can be useful when you’re selecting which pellets to choose for hunting or competition.

You can read more details about how HAM determines it’s typical airgun Ballistic Coefficient values elsewhere in our magazine. But the keys to our reliable, accurate BCs are consistent, comparable test methodology and high quality equipment.

HAM Ballistic Coefficients are generated by shooting a sample of 10 un-selected pellets straight from the tin. This is done to represent use by the average shooter. For this reason, and because these BCs were prepared by experimental testing, the BCs you achieve may be sightly different. “Your mileage may vary”.

HAM is very transparent about how our Ballistic Coefficients were generated. Where BC figures published elsewhere differ from ours, make sure to understand the testing used to generate them.

HAM BCs are calculated using the GA drag model for pellets. For slugs we use the G1 model. Slug BCs are a hot topic right now and you can read some of the latest technical thinking in this recent post by HAM Technical Editor Bob Sterne. 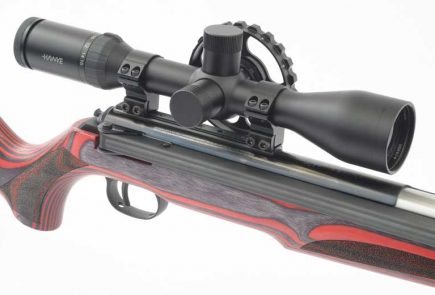 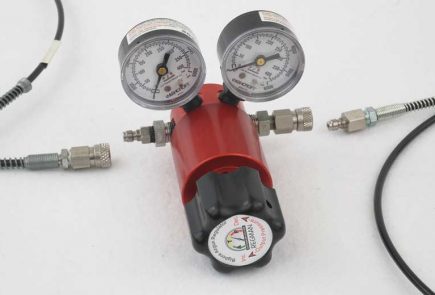