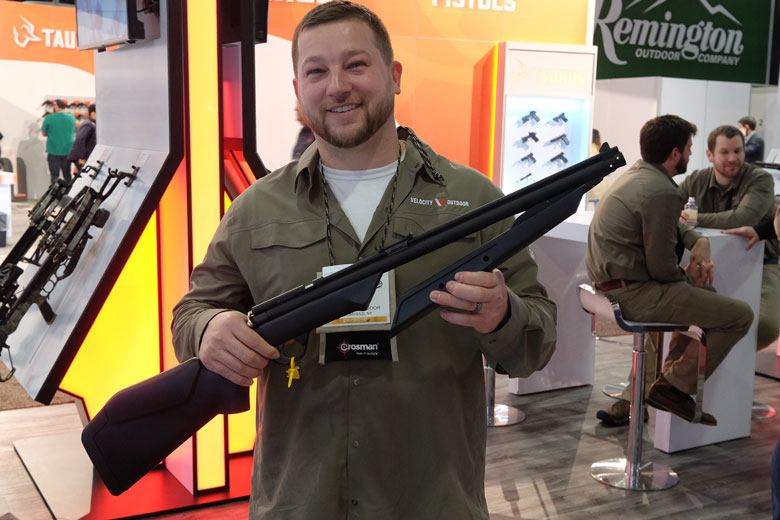 HAM readers will have seen a prototype of a the new, synthetic stock Benjamin Variable Pump air rifle in our reports from the 2019 SHOT Show. That’s Velocity Outdoor Product Manager Phillip Guadalupe – above – showing us the gun at that time.

Now Velocity Outdoor has announced that this new model is in production and has started shipping from the factory.

The Benjamin Variable Pump air rifle uses the traditional 392/7 action. However, the new Monte Carlo-style synthetic stock is said by the manufacturer to shrug off inclement weather better than the traditional wood. The robust forearm makes it easier to pump, too – they say.

For the .177 caliber model, the specs with alloy pellets are:

The .22 caliber version gives the following specs with alloys:

Scope mounting continues to be possible by using the intermount system, as with previous 392/7 models. 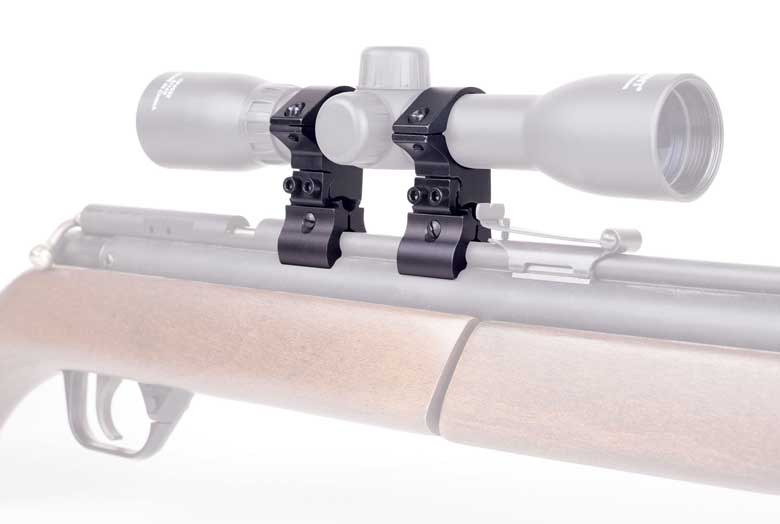 This new synthetic stock Benjamin air rifle is a direct replacement for the previous Benjamin 392/397 wood stock versions, which are discontinued.

The Benjamin Models 397 and the 392 have roots dating back to 1949. Introduced under the Sheridan brand, the Model “C” Silver Streak had a level of power and performance which was unmatched at that time.

Benjamin purchased Sheridan in 1972 and continued manufacturing the Model C until 1992. Then that same year, with some new updates, it was relaunched as the Benjamin 397 and 392.

This is currently the oldest Benjamin airgun still in production… 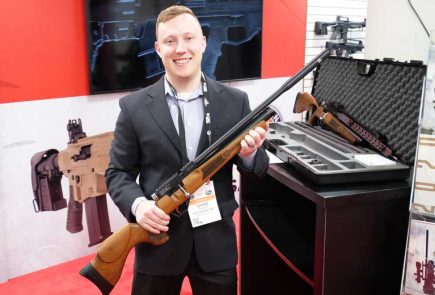 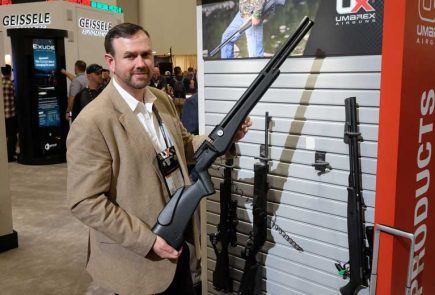