New FX Magazine – How Do I Load It? 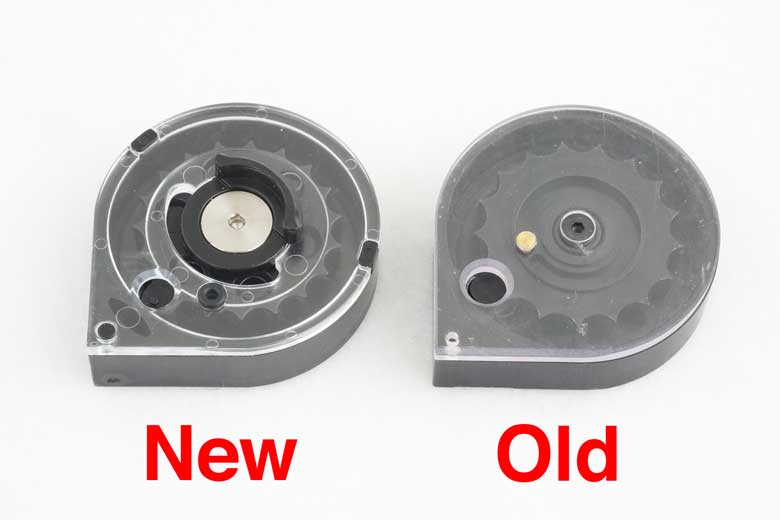 Impacts, Crowns and other new FX air rifles are now shipping with a new FX magazine. But how do I load it, you may ask? Never fear, HAM has the answer.

If you are familiar with the “traditional” FX magazine used on these air rifles, you know that the first thing to do. Rotate the transparent cover plate. 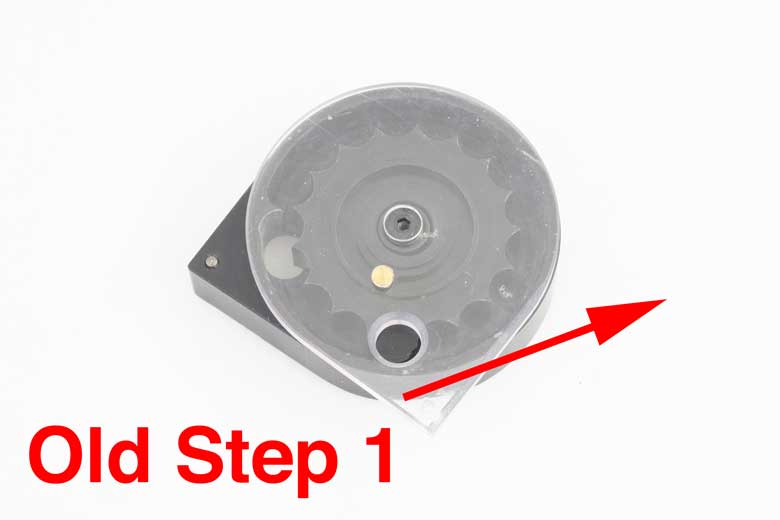 However DO NOT do this with the new Side-Shot magazine. It won’t move!

This is because the new FX magazine is of a completely different design. It’s actually based on the Side-Shot magazine that you may have seen as an aftermarket upgrade for FX airguns. 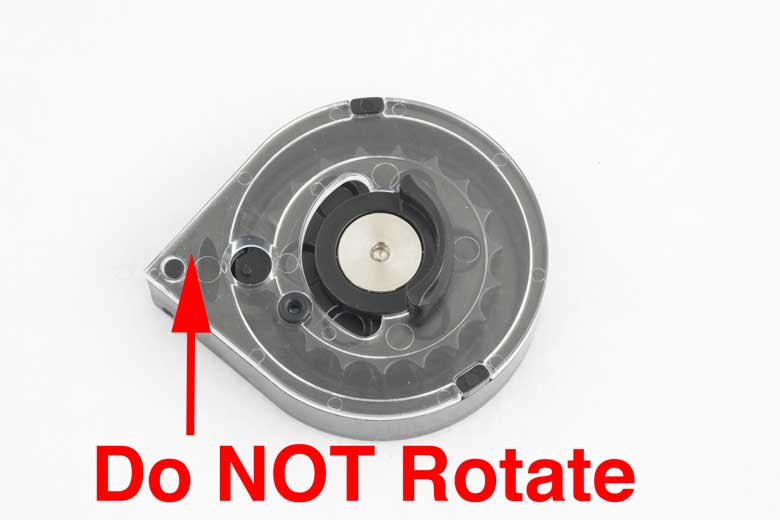 Instead, identify the semi-circular black plastic protrusion near the center of the magazine. 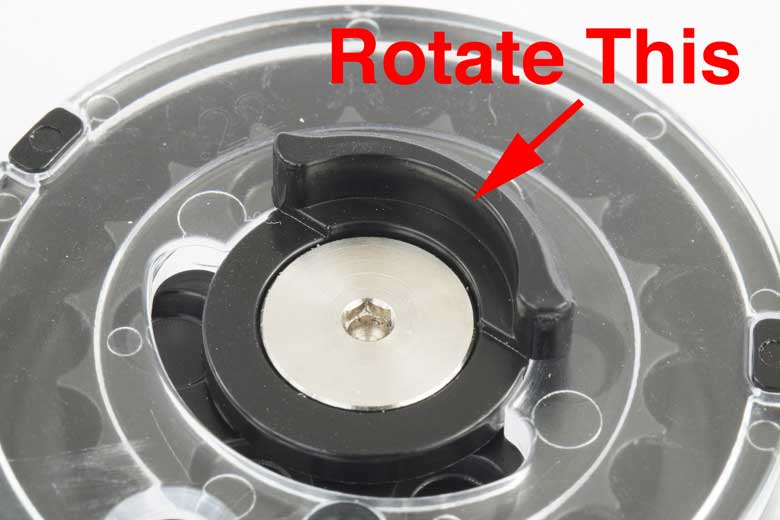 That’s actually a lever and you’re going to rotate it 180 degrees. It’s a little tight, but turn this lever into a new position so that it covers the slot. Like this… 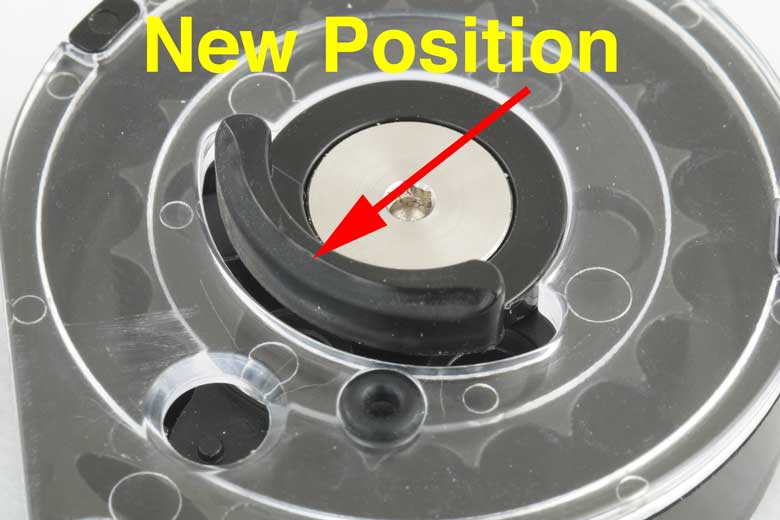 Now, the transparent cover plate lifts directly off of the magazine base. 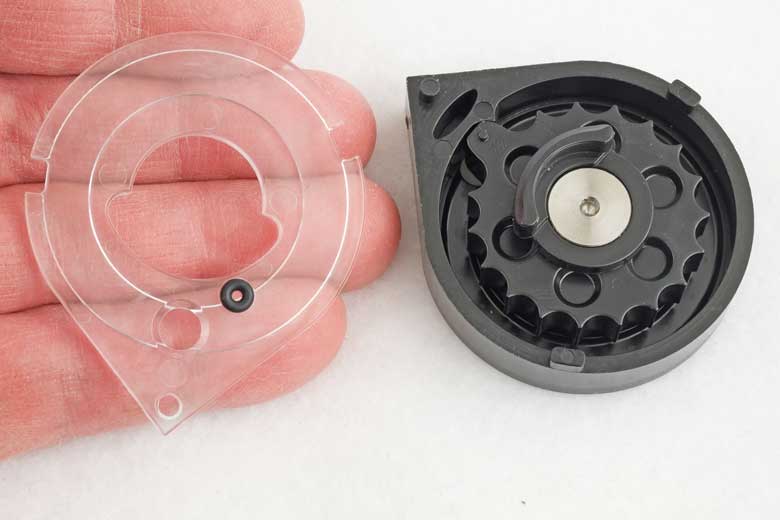 Now, you need to rotate the pellet rotor counter-clockwise until it stops. Hold the magazine body with your other hand while doing this. I ran out of hands to show this and operate the camera 🙂 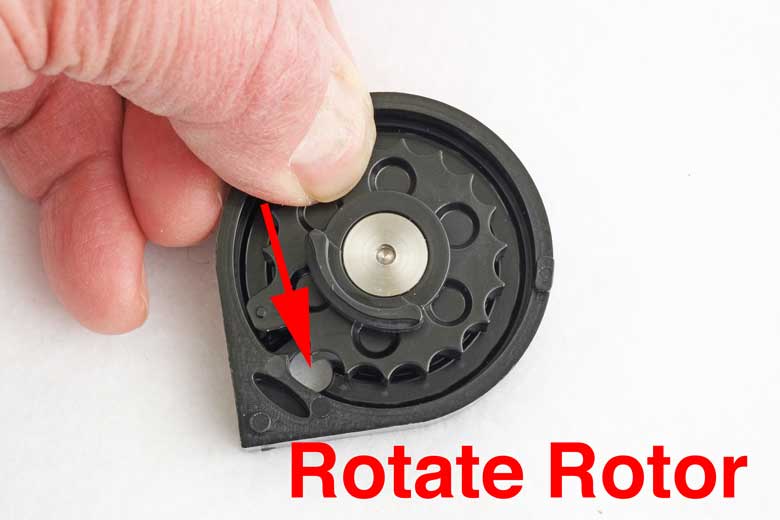 Now load a first pellet into the rotor… 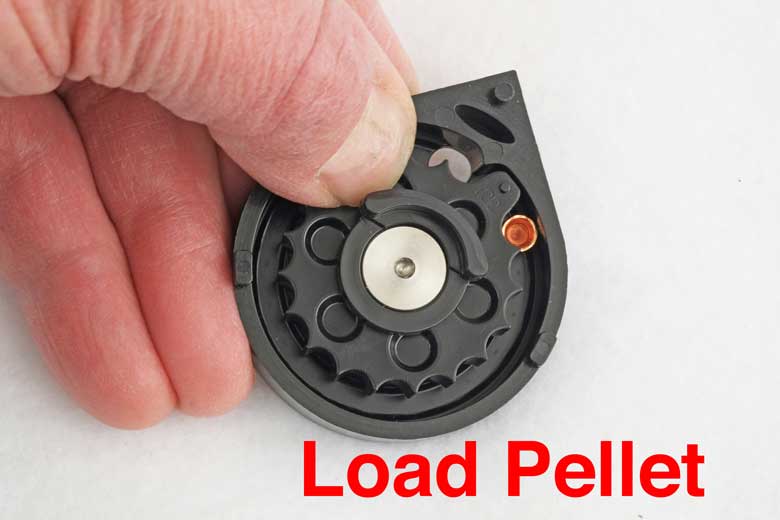 … and continue until it is filled. 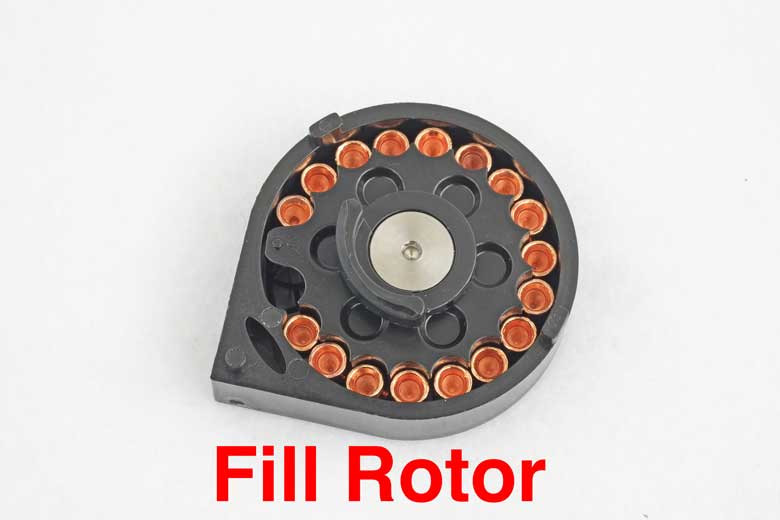 Now make sure to keep the filled magazine upright. (If you don’t, the pellets can fall out. Tried that!). Then drop the transparent cover plate back into place. 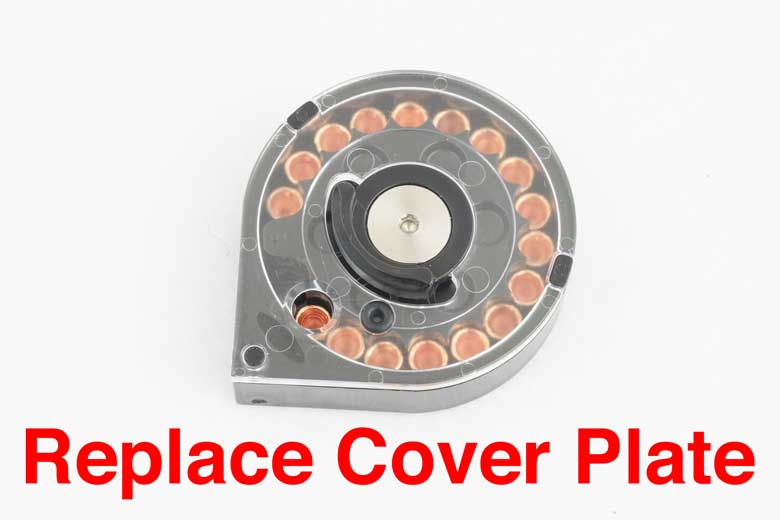 As you’ve probably guessed, the final step is to rotate that semi-circular lever back to its’ original position. 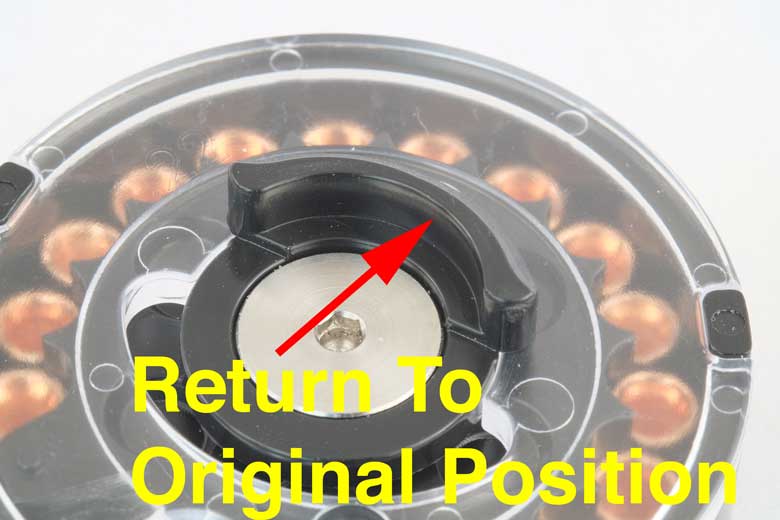 Now your new FX mag is loaded and ready to shoot. It’s easy when you know how… 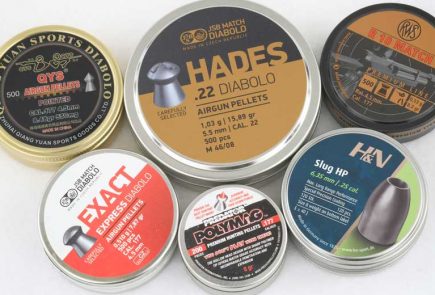