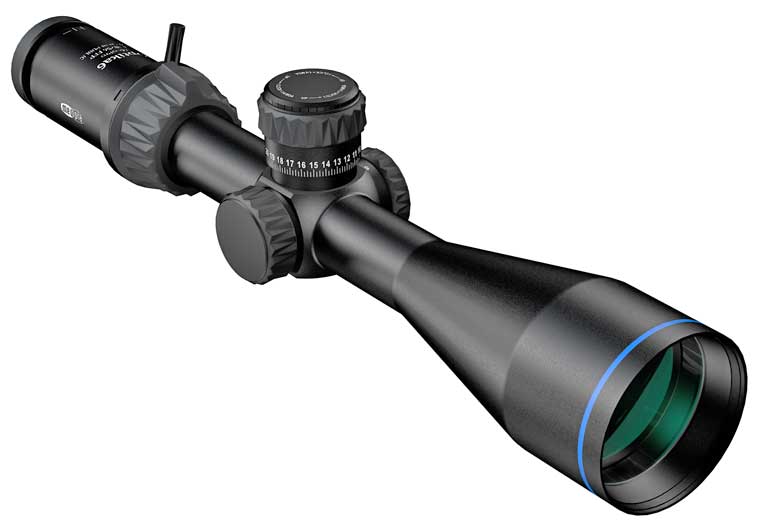 A new line of Meopta Optika6 riflescopes is expected to start shipping in August 2019.

Meopta manufactures a wide range of premium optical instruments and scopes. However, they’re not well known in the airgun world. This may start to change soon as the company introduces more models with the features required by serious airgun shooters!

HAM brought you details of one existing model recently. And now there are three new Optika6 models becoming available in the near future.

The Optika6 Shooting series is available in a huge number of configurations. There’s no less than 76 versions, if we’ve counted correctly!

There are First Focal Plane and Second Focal plane models, multiple magnification ranges, objective lens diameters and reticle types. Then some models have capped turrets while others are exposed.

However, let’s concentrate on the three models which are of most interest to airgunners. They are…

As we can tell by the name, the 2-15X magnification model has a Second Focal Plane (SFP) reticle. The other two have FFP (First Focal Plane) reticles. The SFP model has capped turrets, while the FFP scopes feature capped windage turrets, combined with exposed elevation turrets. 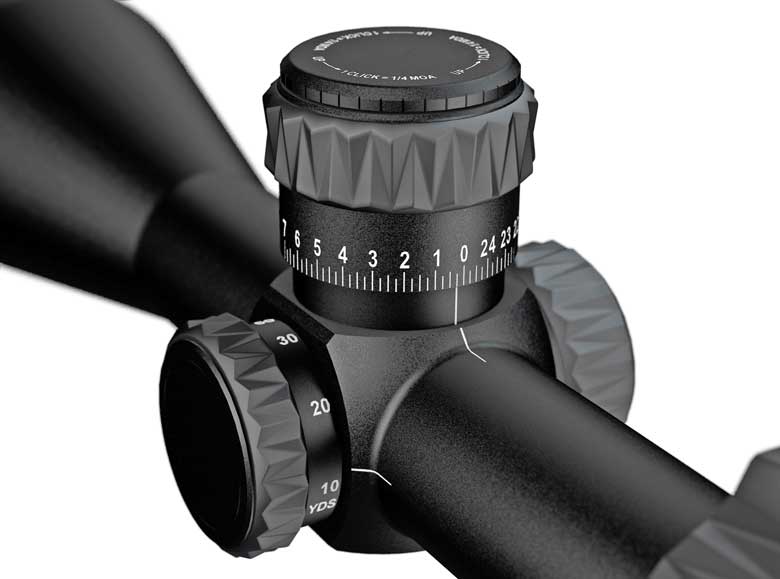 All three of these Meopta Optika6 riflescopes have side parallax correction down to 10 Yards and have MOA-based “airgun style” reticles. Meopta calls these the “Z Plus” RD reticle.

These reticles have a center dot of 1 MOA, combined with 2 MOA increments for both windage and elevation. The bottom stadia have larger markings at 10, 20 and 30 MOA, too.

Here we can see the huge range of illuminated reticles available with the Optika6 range. The Z Plus reticle is at the lower right of the selection.

All Meopta Optika6 riflescopes are made of aircraft-grade aluminum alloy and feature:

“The Optika6 line of riflescopes does just that while continuing to deliver the excellent low-light performance and optical clarity that has become synonymous with the Meopta brand.”

Note that all Optika6 scopes are suitable for use on PCP airguns. However, Meopta has not tested them specifically for use on spring/piston or gas ram air rifles. Therefore, HAM recommends they should NOT be used on piston air rifles unless the manufacturer advises otherwise!

You can find out more about Meopta scopes and other sports optics at www.meoptasportsoptics.com. 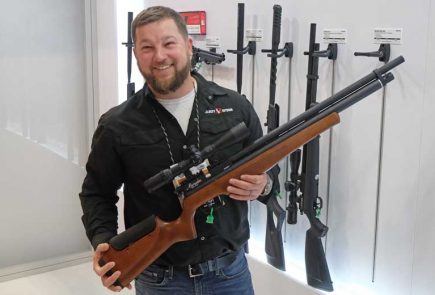 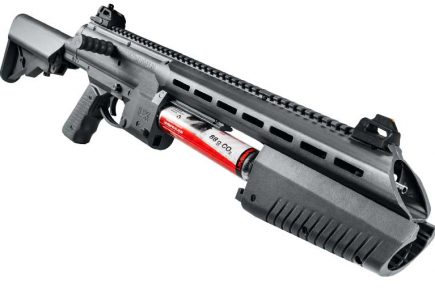 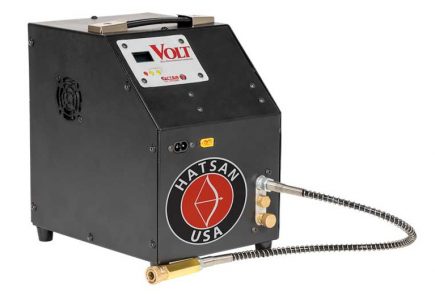