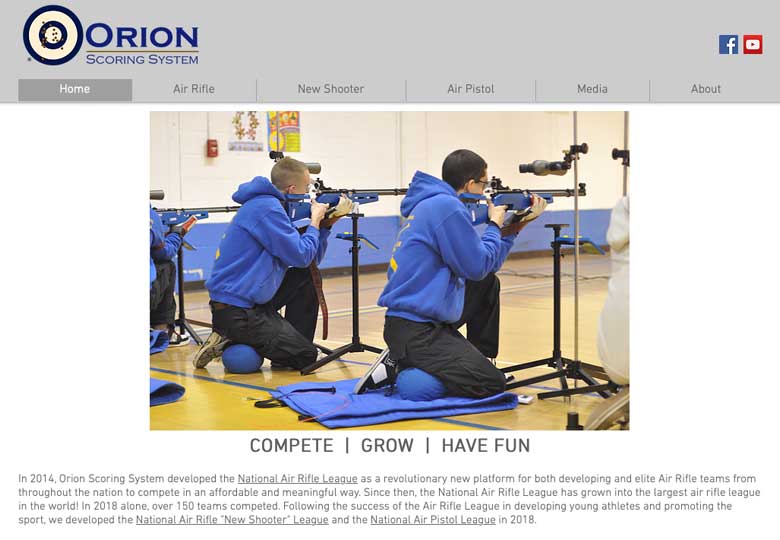 With the tagline “Compete, Grow, Have Fun”, the new website is the new hub for Orion’s three popular, nationwide airgun target shooting leagues. These are the Air Rifle League, Air Pistol League and New Shooters League.

The Orion Air Rifle league is claimed to be the largest in the world. Over 150 JROTC and junior rifle clubs participated in 2018. Registration for 2019 will be open shortly, in July.

Orion Scoring System owner, Erik Anderson said, “We’re so excited, as this is something we’ve been discussing for a long time. With the largest air rifle league in the world and two consistently growing leagues going into their third seasons in 2020, a webpage on our Orion site simply just wasn’t enough anymore.”

“We’re always looking to improve our services, and this was a necessary improvement to take our leagues to the next level.” continued Erik.

Among the new features of the new Orion Airgun Leagues website are:

Home Page. The home page explains the importance of the Leagues to those who are learning more, and serves as a landing page for those seeking our other features.

League Pages. Each League has its own page, including a description, schedule, eligibility requirement, program, and instruction and range commands.

Team Pages. Each participating team will have their own page, including team name, city and state, picture, record, average score, and coach. While this is still a work in progress, check out the 2019 Air Pistol teams as an example.

Media. Orion is dedicated to enhancing the visibility of the sport. They’re making it easy for the media to learn more about the league, with a contact page, sponsorship opportunities, and blog of news articles from the most important stories.

League Galleries. Easy access to team pictures and competition pictures that are received from participating teams.

About. Put a face to the name of the Orion staff members you’ve interacted with and get answers to the most common questions we receive. Also easily contact them with any league-related questions.

The regular Orion Scoring System website continues as the source for the company’s innovative electronic target shooting and scoring products. 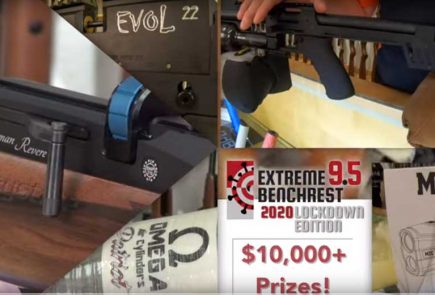