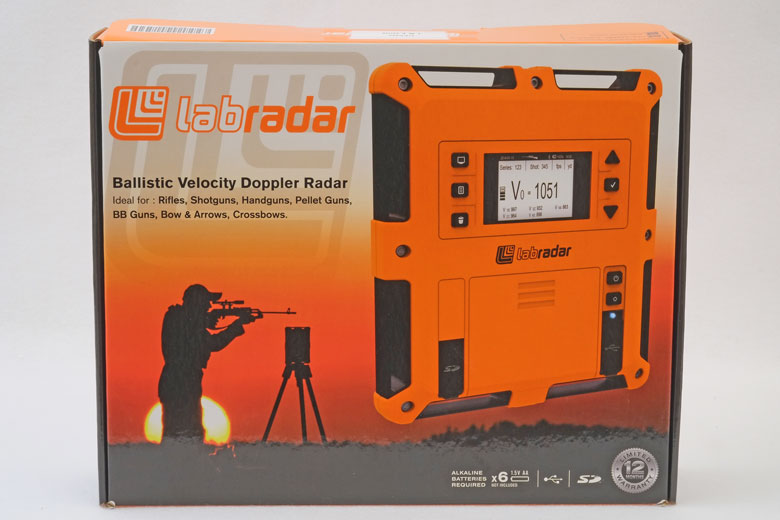 Labradar is a system that measures the velocity of multiple projectiles, including airgun pellets as well as bullets fired from firearms. It’s relatively new on the market and offers some interesting benefits for airgunners.

This is a “first look” at Labradar. Hard Air Magazine plans to run a proper test of the Labradar system in future.

Most serious air rifle shooters are familiar with the benefits of a chronograph – being able to measure the velocity of a fired pellet. Labradar takes this one stage further. It uses a different technology to chronographs and offers the potential benefit of being able to monitor the pellet’s velocity at more than one point during it’s flight.

In principal, this means Labrador could be the ideal tool to determine those elusive Ballistic Coefficients for pellets!

But before we bring you a comprehensive test of the system, let’s take a look at the product itself…

As you can see from our heading photograph, above, Labradar is supplied securely packaged in a nicely-printed box. The unit itself looks something like a digital theodolite. It’s designed to be used on a photographic tripod. Alternatively, it can be attached to a Bench Mount, as you can see below. 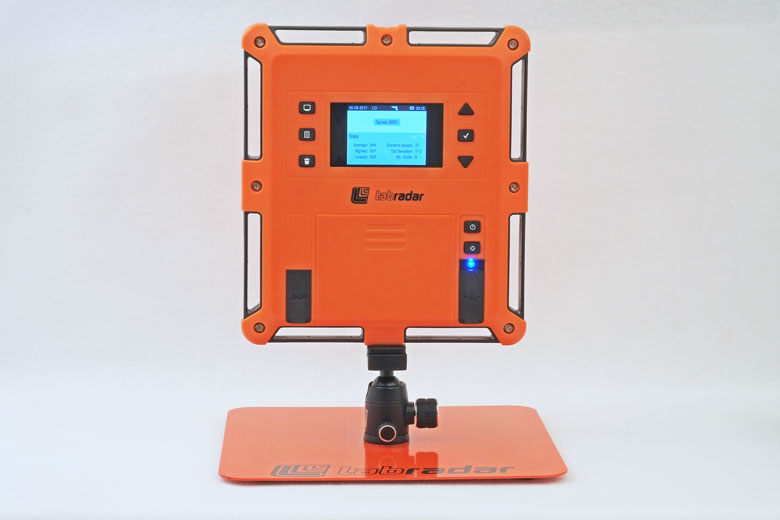 This is the Bench Mount alone. The unit screws into the 1/4-inch x 20 thread on top of the ball mount. 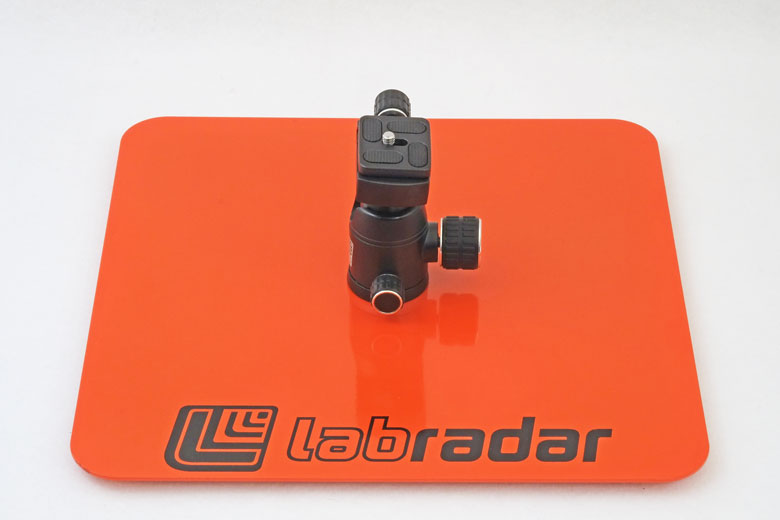 In order to be used with an airgun, there’s an accessory microphone kit that amplifies the sound. This is particularly necessary with silenced air rifles and allows the unit to sense the shot being fired. The Airgun Trigger Adapter clips to the side of the main unit in use. 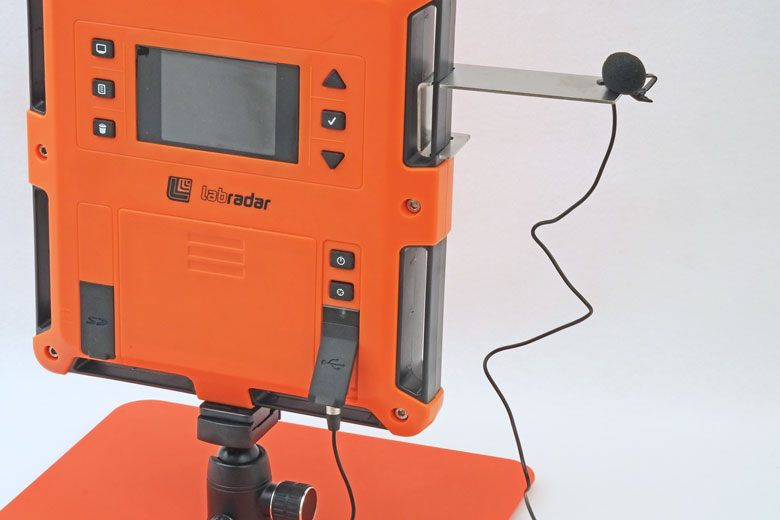 Labradar provides a readout of velocity on the built-in LCD screen. But it’s clear that the power of the system is really utilized to the full if it’s connected to a computer (PC or Mac). In that way, a large amount of data can be downloaded into a spreadsheet for subsequent analysis and manipulation. 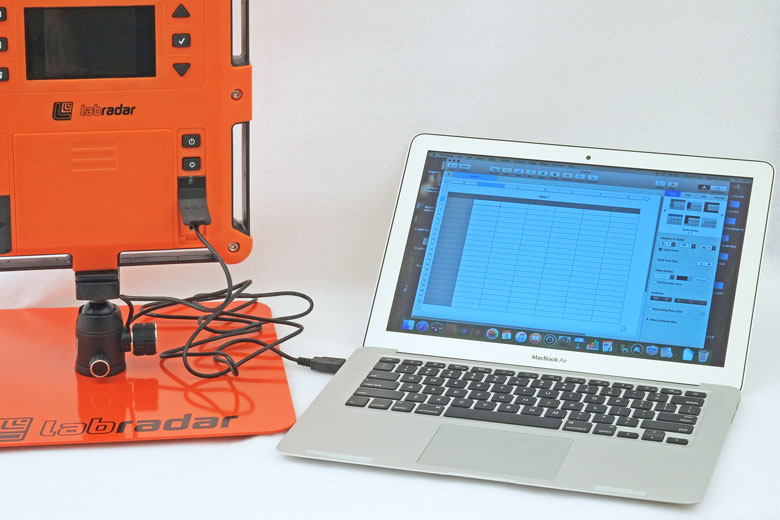 Before getting started, we had to go shopping. Labradar requires 6 x AA batteries. Alternatively it can be powered by a portable cellphone battery pack.

If you plan to use the computer download capability, you’ll also need to add additional memory. This takes the form of a SDHC card. This is the type of card that’s used to record photographs in digital cameras. Only a small capacity card is required for Labradar. The HAM team planned to buy one for this test, but then found that we could use an old, redundant, card from a disused digital camera. You may find the same.

We’ll be back with a full review once we have everything running. But until then, you can check Labradar out at http://www.mylabradar.com 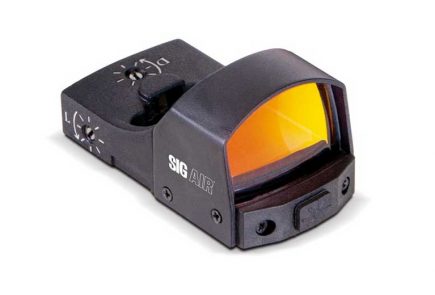 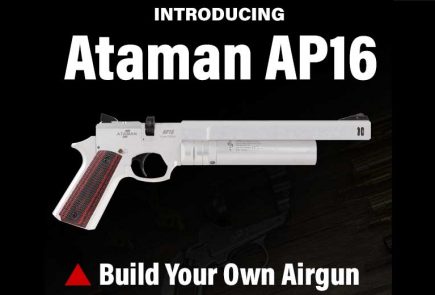