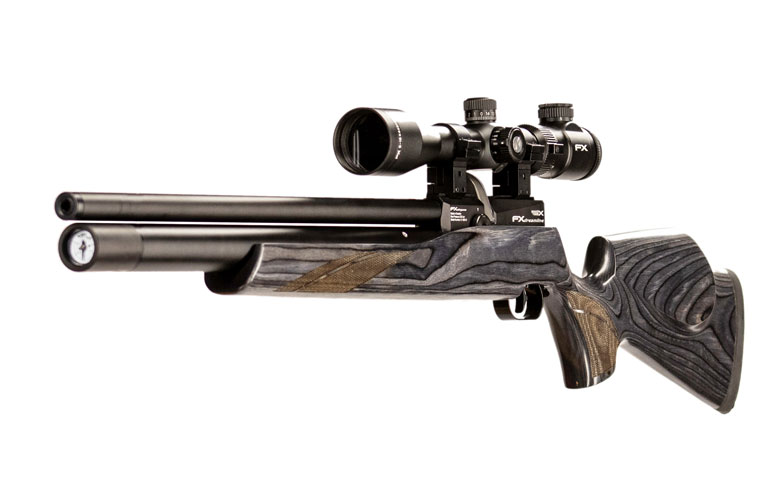 Billed by the manufacturer as “the most anticipated airgun ever”, the FX Dreamline air rifle is now starting to ship out from the distributor to airgun dealers in the USA.

In fact, we should probably say FX Dreamline AIR RIFLES. This is because there’s actually multiple different models and upgrade kits available as part of the the FX Dreamline Air Rifle platform. That promises to offer FX customers an unprecedented level of customization for their new air rifle purchase.

Obviously with a complete new product line of such sophistication, it will take some time for all the elements of the FX Dreamline to become available. FX Airguns USA tells HAM that Dreamlines will begin shipping out from their warehouse this month – January 2018 – with larger numbers scheduled for February onwards as production ramps-up at the factory in Sweden.

So here’s the FX Dreamline air rifle models which are shipping first:

– FX Dream-Classic (that’s a Dream Classic with laminated stock in our heading photograph, above)

As this is such a big announcement, HAM will provide more details on these individual models in forthcoming stories. To start, here’s an overview of the overall Dreamline platform.

First announced at the 2018 IWA Show, FX says that all the adjustability, options, and technology that the company has perfected has been incorporated in the FX Dreamline air rifle. That’s FX Airguns owner Fredrik Axelsson showing us an early Dreamline prototype at IWA. 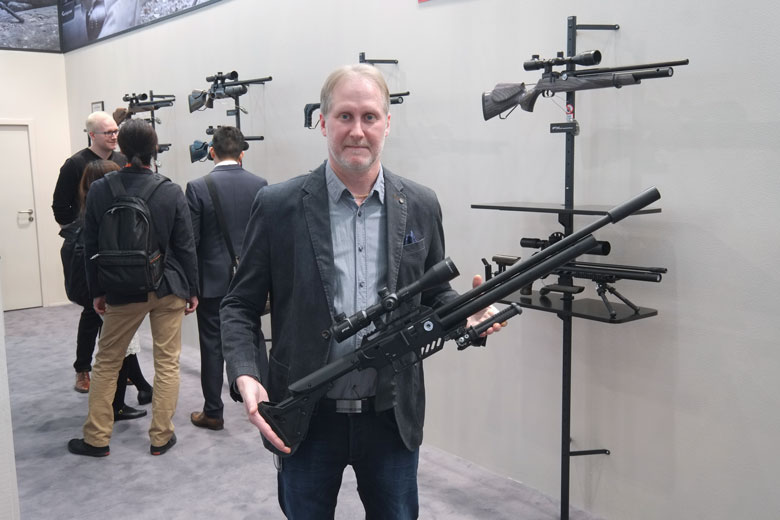 This new ground-breaking rifle will be available in multiple customizable models, says FX. Rather than choosing just one style of Dreamline, owners will be able to change their rifle to any of the Dreamline configurations as well as add to and configure their Dreamline to make it uniquely their own.

In essence, FX is offering a new option to the airgun world: the build-your-own airgun!

Below. This is the FX Dream-Pup. All scopes shown are additional-cost items, of course. 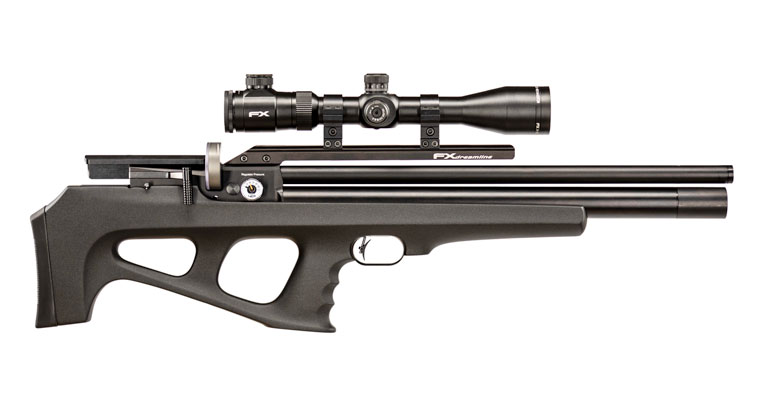 Dreamlines features FX’s new AMP Regulator. The AMP Regulator (or Adjustable Match Precision Regulator) is a brand-new regulator design. It can be adjusted from the outside of the air cylinder to both higher and lower air pressures without having to remove air from the cylinder – a big improvement on previous models.

FX Tells us that the AMP Regulator also uses the latest in high performance parts to provide precision accuracy that holds up over time. Gone are the days of regulator creep and fatigue, they say!

All FX Dreamline air rifles also incorporate the company’s Smooth Twist X (STX) barrel. The STX barrel is a fully rifled barrel using the proprietary system of imparting the inner rifling of the barrel from the outside of the steel barrel liner. The result is simply the most reliable and accurate barrel ever made, says FX. 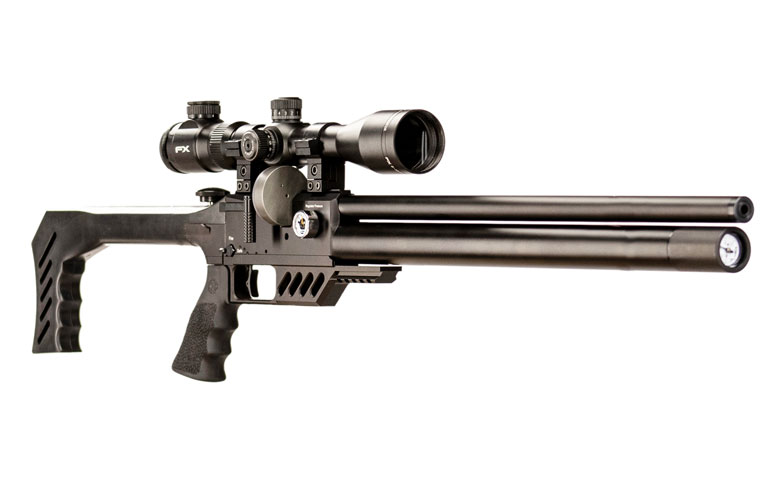 All Dreamline models incorporate a quick-change system that allows for any of the four calibers (.177, .22, .25 or .30) to be used. All that is required is an extra barrel and pellet probe for each caliber (these are available separately).

The STX barrel also allows shooters to switch out barrel liners of the same caliber to allow for different twist rates and other bore specifications to allow a wider array of projectile use.

There’s a large list of additional features. Here’s some of them…

– High capacity magazines with up to 21 rounds in .177.
– Side lever cocking action.
– 1/2-inch UNF threading for the addition of an optional moderator.
– Valve and hammer adjustment options.
– The FX precision match trigger, set from the factory at just 15 ounces (but fully adjustable to your liking).

FX Airguns USA is also announcing a collaboration with airgun moderator maker DonnyFL. This means that FX dealers in the US will have the option of offering the FX Dreamline with a custom made FX Airguns DonnyFL Moderator.

Below, the Dream-Classic with Walnut stock.

The company is describing these first first three models offered as just the” tip of the iceberg” as to what will be available in the FX Dreamline air rifle series. And no matter what model you have, the ability to change configurations is a truly amazing.

The initial launch of the FX Dreamline will be complete models of the Dream-Lite, Dream-Pup and Dream-Classic configurations.

FX Dreamline Configuration Kits are not available at launch, but look for these kits and other Dreamline options and models to be available mid 2019. 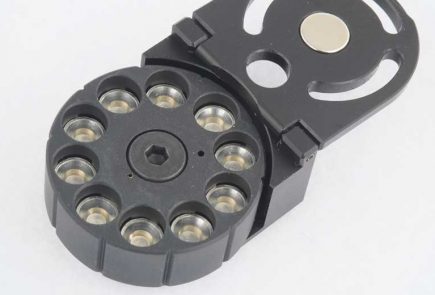 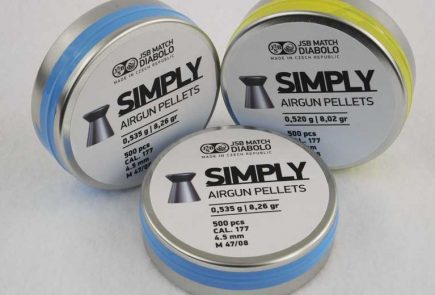