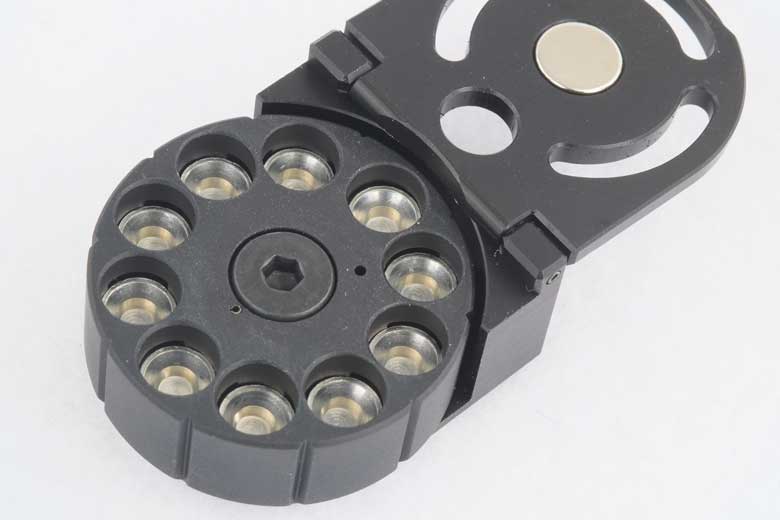 There’s a new Daystate magazine that’s beginning to ship with the company’s air rifles ordered from Airguns of Arizona.

This new magazine has the same capacity as the old model – 10 shots in all calibers except .30 – and the same overall dimensions. But inside, there’s a complete redesign… 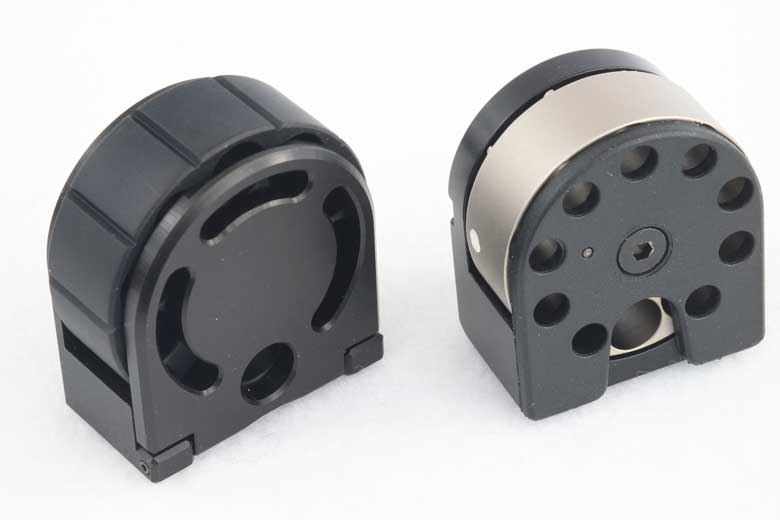 The new Daystate magazine is on the left. The familiar older model is to the right. I first saw the new-style magazine at the 2019 Extreme Benchrest shoot and was impressed with the prototype then. 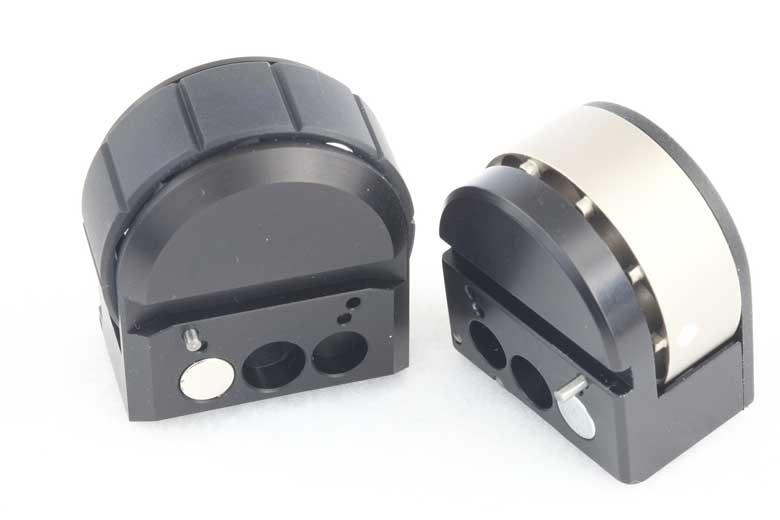 A big difference is that the new magazine has a flip-up door. This allows pellets to be loaded much more rapidly than the older model. As many people know, the older model requires the pellet-holder to be clicked round past the loading port as each pellet is loaded.

Lauren Parsons from Airguns of Arizona shows us just how easy it is to do in this YouTube video.

So, this means that you have a choice of ways to load your Daystate air rifle – like the Wolverine R below. There’s the old-style magazine, the new magazine and the single shot tray.

They all slide into the breech of Daystate Red Wolf, Wolverine, Huntsman and other models in the same way. All have the positive magnetic catch, too. Although Daystate and Brocock magazines look similar, they are not interchangeable between the brands. 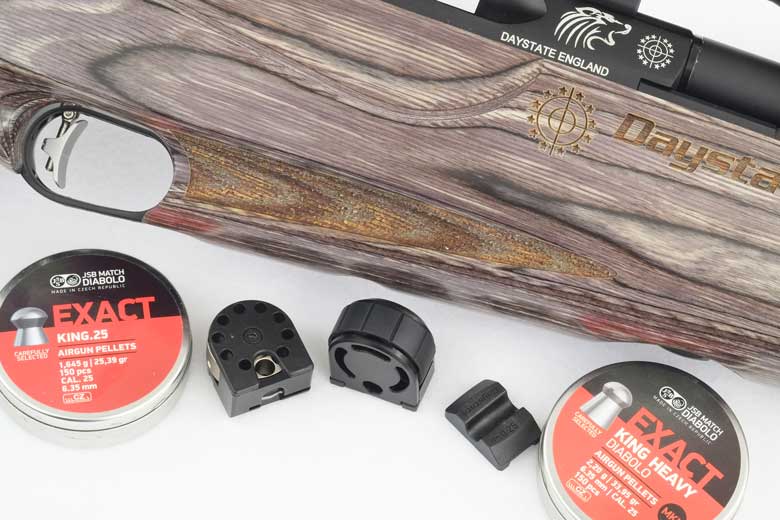 If you are buying a new Daystate air rifle from Airguns of Arizona, note that the new-style mag is being shipped on a stock turnover basis.

But if you’re ordering a new Red Wolf, Wolverine or other Daystate airgun and you really want to be sure you’ll receive the new magazine, you can request it when placing your order… 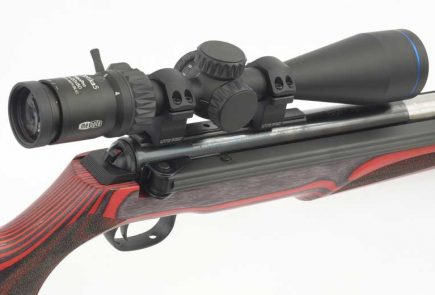 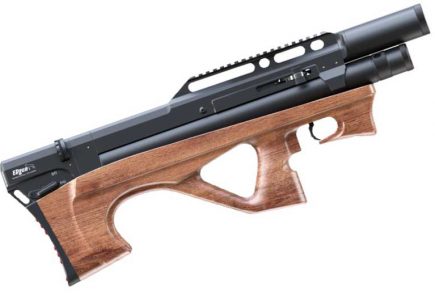