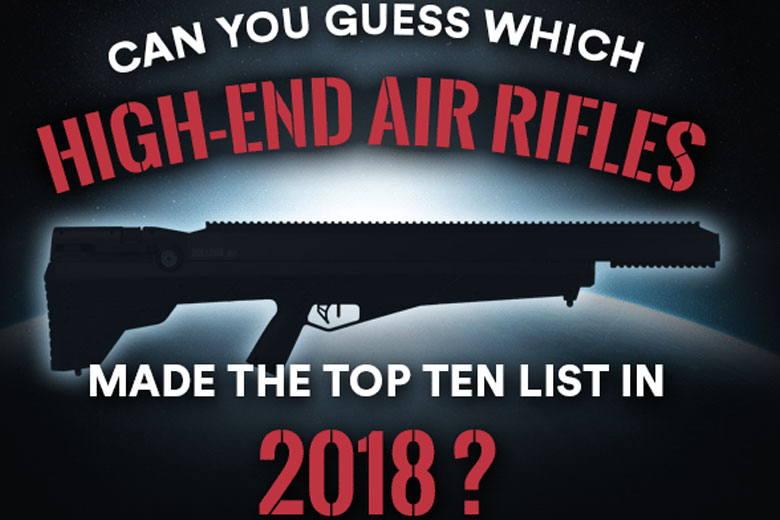 Today’s news from Pyramyd Air covers their top selling 2018 high end air rifles. These air rifles sell for over $500 and the list is dominated by just four manufacturers!

The Bulldog has been the overall top performer in these rankings over four years! It’s the top-ranked air rifle in 2018, held the same place in 2017 and was in second place in 2016 and 2015. The .357 caliber hunting gun is clearly a big winner for Velocity Outdoors and a long-term customer favorite.

The Armada is another Benjamin model that has featured strongly every year since 2015. As Number Two among Pyramyd Air’s top selling 2018 high end air rifles, the Armada is a tactical version of the Marauder – which itself also appears further down this list and in Pyramyd’s overall top selling air rifles list. 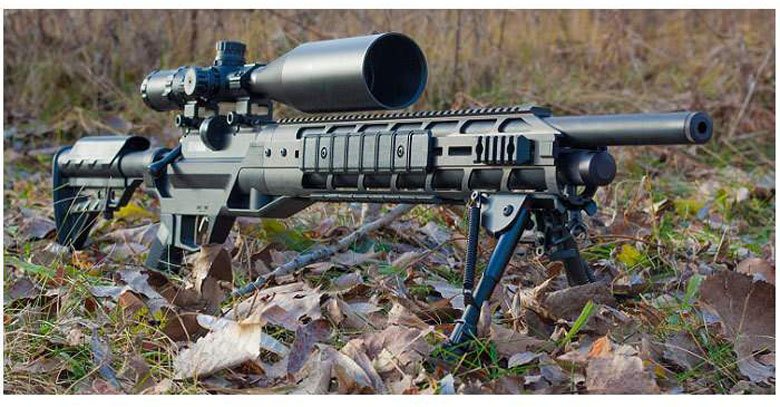 The Texan is another big bore favorite with Pyramyd customers. And – like the Bulldog and Armada, it’s been bouncing around in the Top Five since 2015.

The TX200 stands out among Pyramyd Air’s top selling 2018 high end air rifles by being a springer and a – primarily – .177 caliber model. It’s also the only British-manufactured product in this listing. (Air Arms other entry, the T200 Sporter is manufactured in the Czech Republic by CZ Brno).

This is a long-term favorite of spring/piston air rifle shooters, particularly among the Field Target community. The HAM reviewers loved it and awarded the TX200 a Gold Award!

This is the shorter, silenced version of the Texan big bore, for airgun hunters who prefer easier portability and/or a quieter report.

Velocity Outdoors takes three of this Top Ten with its Benjamin-branded PCPs, as does AirForce. Air Arms and Pyramyd’s “own brand” Seneca have two entries each, making the total of ten.

Not surprisingly, nine out of ten top selling 2018 high end air rifles are PCPs. Only the TX200 springer brakes total domination by HPA-powered guns. The two Air Arms models are also the only two that are likely NOT to be used primarily, or exclusively, for hunting.

Again this is a very consistent list compared to previous years. Only two models – the Benjamin Marauder Field & Target and the AirForce Texan SS are new entries. But even so, both are clearly versions of models that have featured in the list for 2017. 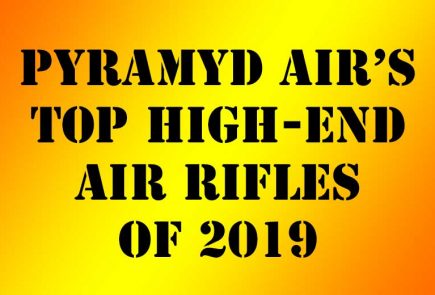 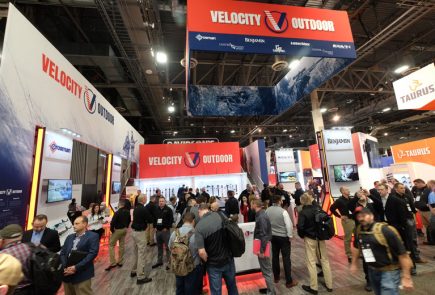