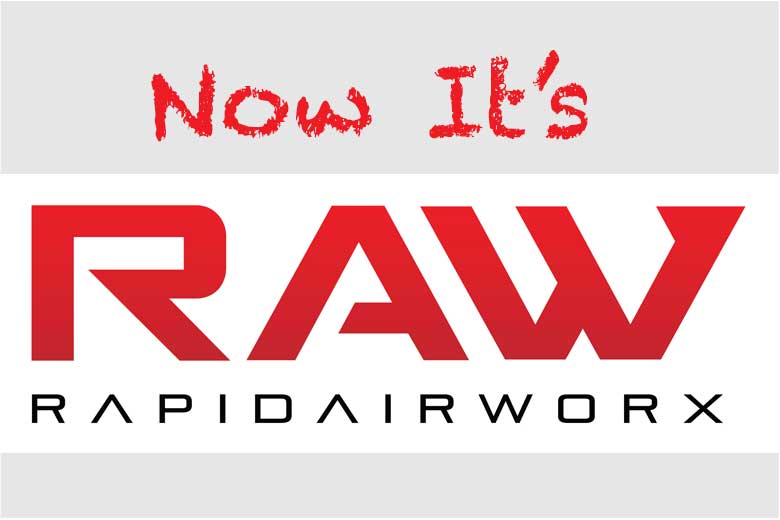 Rapid Air Weapons, RAW changes name to Rapid Air Works as of today. And Theoben will be back!

The company explains that the change better reflects its goal of manufacturing premium air rifles that are focused primarily on competition target shooting, sport shooting, and small game hunting. The RAW abbreviation will continue to be used as it has become as recognizable as the brand itself.

Interestingly, the name changes do not reflect any change in manufacturing and assembly practices or location. Rapid Air Worx rifles will continue to be assembled and tested in Minor Hill, Tennessee. Parts will still be machined at both the Minor Hill facility as well as Fort Worth, Texas, just as they have been since AutoNumatic purchased RAW in 2018.

“From the outset of our relationship with RAW we had planned to drop ‘weapons’ from the official company name,” explained Cameron Brinkerhoff, director of marketing at AutoNumatic Corporation. “We don’t consider our products to be weapons in the traditional sense, they are tools for competition shooting, hunting, and target practice. So RAW changes name to Rapid Air Works.”

“The term ‘air weapons’ is common in Europe,” continued Brinkerhoff. “But here in the US air rifles are not considered weapons and we felt it made sense to drop it from the company name. Similarly, the original vision for RAW was to be a high-end competition line of semi-custom air rifles while Theoben was to remain the brandmark for the base model, off the shelf rifles.”

For more information contact www.rapidairworx.com. As of today, it still directs you to www.rapidairweapons.com, but doubtless that will change at some point… 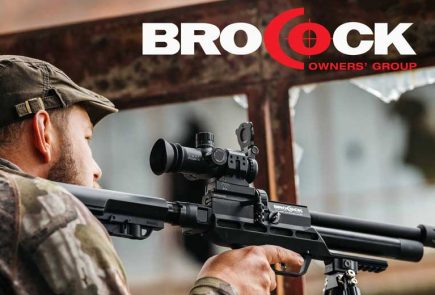 Brocock Owners Club – If You Own A Brocock Airgun This Is For You!
Read More 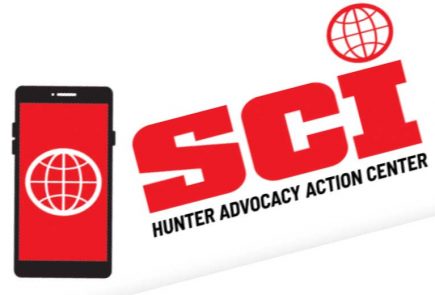 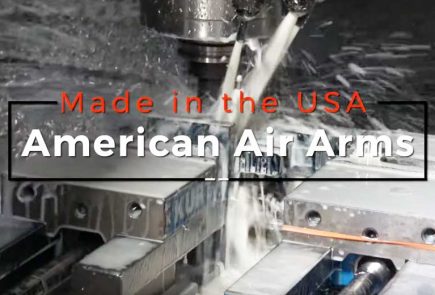