The ART Of Producing A Great, New Airgun Barrel 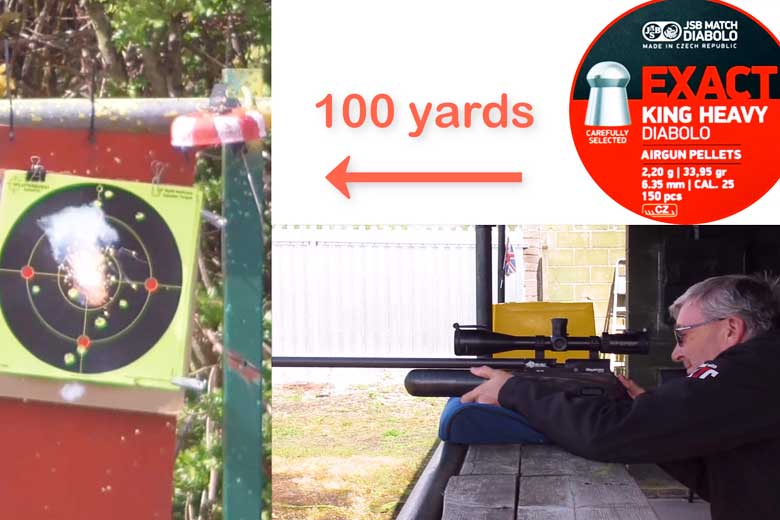 Designing a complete new airgun barrel is a task not often attempted. It’s tough, laborious and time-consuming, involving multiple engineers, developers and testers – not to mention costly. For it’s not just engineering involved here: there’s a real art in shooting barrels under development and interpreting the results.

So to read this “inside story” on how a complete new airgun barrel designed is created and tested is a rare treat. Especially when that barrel is the product of one of airgun’s leading manufacturers – Daystate.

ART stands for Accuracy Research Team. It’s a team guided by strict approval and testing protocols. Its role is to improve, wherever possible, the accuracy and performance of Daystate’s products and to do it with passion!

The first ART project had a goal that was simple yet tough. Develop the best airgun barrel on earth for accuracy at long ranges!

It all started at the 2018 SHOT Show in Las Vegas. This was the venue for a meeting including Daystate and Airguns of Arizona – Daystate’s US distributor.

The discussion centered around longer and heavier pellets. These are being developed to take full advantage of the ever-increasing power of PCP air rifles marketed in the USA. With this increasing power comes demand for increased accuracy at ever longer ranges. It was felt that this effect was especially marked with larger calibers at higher muzzle energies.

The outcome of the meeting was agreement to develop a new long range, high power barrel for Daystate. This would be not only a multi-disciplinary team, but an international one as well, with participants in England, Italy and the USA. It would also require a significant investment in both time and tooling costs.

The project would be especially tough given the benchmark against which the new ART barrel would be measured. This was to be Daystate’s existing polygonal design, a barrel already known for its long range accuracy capabilities.

Below. The first model with an ART barrel is the Daystate Red Wolf Safari (below).

Based on the initial meeting, a run of barrels with multiple different internal profiles was produced: choke, length, bore diameter etc. Each profile was identified by a letter. To ensure objectivity in the testing stage, one profile was actually the current polygonal barrel, but the testers didn’t know which one!

This testing concluded that the performance of Daystate’s current, 17-inch match-grade .177 and .22 caliber barrels could not be improved for shooting lead pellets at power levels up to 45 Ft/Lbs. The excellent results achieved by high-power models in competitions such as the 2018 Extreme Benchrest and the US FT Championships (among others) reinforced that view.

However, the ART project did identify one opportunity. It seemed that improved performance in high power .25 caliber was possible. The team focused on this with a vengeance!

Both English and US testing teams now concentrated on testing .25 caliber barrels for long range accuracy and pellet tolerance.

This .25 caliber testing was undertaken with Daystate Red Wolf HP and Wolverine R HP air rifles, set to standard factory power levels. Each barrel was rigorously tested with the rifles fired from bags on a solid bench and also with an Atlas bi-pod attached.

The guns were shot indoors and outside at 50 and 100 yards. A wide range of popular pellets were tested. Everything was documented. Hundreds of hours were spent testing on multiple days and different weather conditions in this trans-Atlantic search for the most accurate and the least pellet sensitive .25 caliber barrel.

It was easy to eliminate half of the barrels. The tough work was sorting out the remainder as one day a barrel would shoot better than the next. A cleaning regiment was followed to ensure that science would dictate the results.

Once the shooting tests had been completed, the results were compared. The results were identical on both sides of the Atlantic. Two of the barrel profiles showed the best performance.

But that was far from the end of this new airgun barrel project! 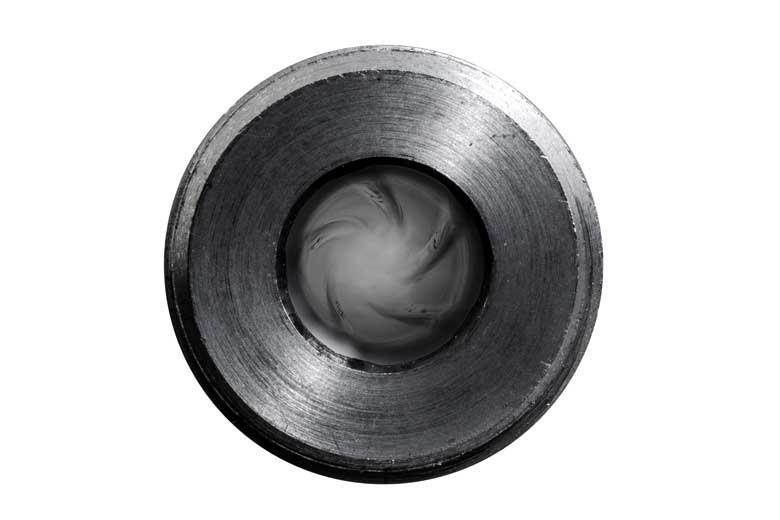 All of the results were reviewed exhaustively and stage two began. Another run of 23-inch long, .25 caliber barrels was produced, using the two favored profiles with variations in choke.

Now the testing started all over again, but with ranges stretching out past 200 Yards. Interestingly, the best results did not come from indoor testing, but from shooting outdoors in light winds.

At 100 Yards, it was easy to stack pellet on pellet with the best barrels. Pellets were touching at 190 Yards range. This was exciting stuff for the test teams!

Again, both US and English test results matched. The result was clear. The new Daystate ART .25 caliber barrel profile had been found.

This ART barrel is now a Daystate proprietary recipe and will be incorporated into other models in future. ART barrels can be retro-fitted into existing guns to provide current owners with the ultimate in accuracy, if required.

For ART, This Is Just The Beginning

Now the ART team is applying its passion and expertise to .303 caliber barrels. Look for the forthcoming .303 caliber Daystate Red Wolf Safari to be released with an ART barrel. There will be more airgun ART from Daystate in future!