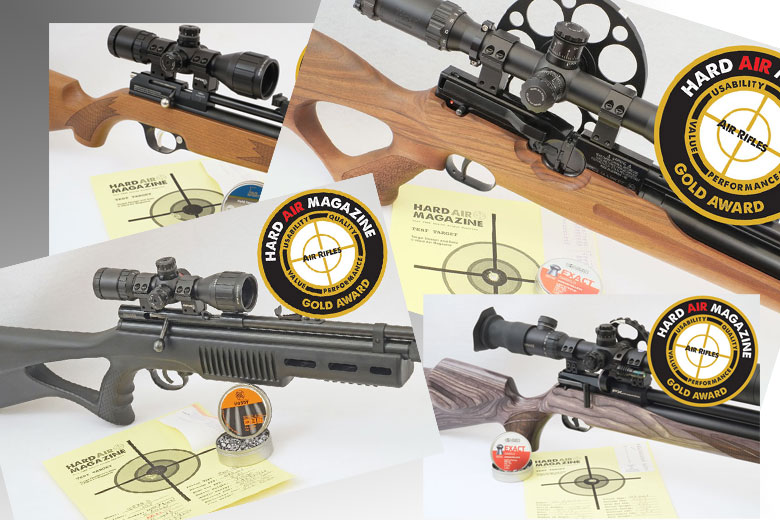 Between August and October 2017, HAM readers read nearly 110,000 airgun reviews. What were the most popular airgun reviews in this list?

Read on to find out…

To answer that question, we analyzed the comprehensive data on the Hard Air Magazine site using industry-standard software called Google Analytics. This gives no attributable personal details – so we don’t know that it’s you or what you’re looking at. But we can see totals for how many people have looked at particular airgun reviews over a certain time period.

Of course, new airgun reviews are being added to HAM every month. So, some guns are penalized in this analysis because they’ve recently been reviewed. This gives less time for them to join the most popular airgun reviews. But they might make it next time!

Interestingly, we also see a number of perennial favorites making their way into the most popular airgun reviews. They compete with newer models, showing that our readers – that’s you – are not necessarily interested only in the “latest and greatest”. You’re actually looking the the “greatest”, even if it’s not a new model.

Currently, HAM has 80 comprehensive, structured, scored airgun test reviews online. And that number is growing all the time.

There are also many others which do not have the scoring system – primarily the great stories written by Ron Jones. So there’s lots to choose from!

Here’s the results in chart form. 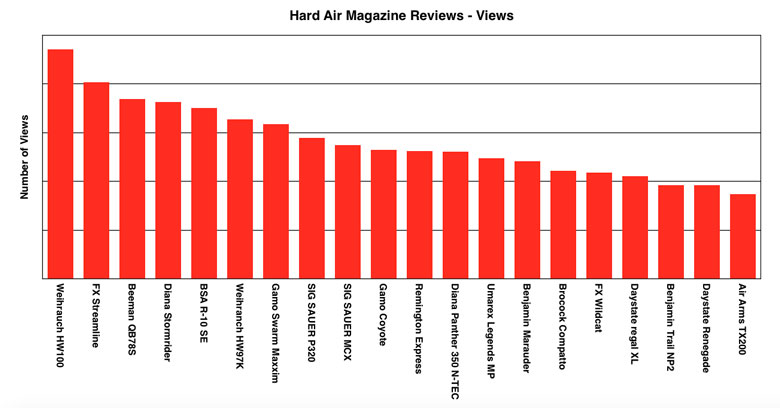 As you can see, the leader among most popular airgun reviews is the Weihrauch HW100 PCP air rifle. This gun gained an outstanding review score of 94% and was awarded a HAM Gold Award. 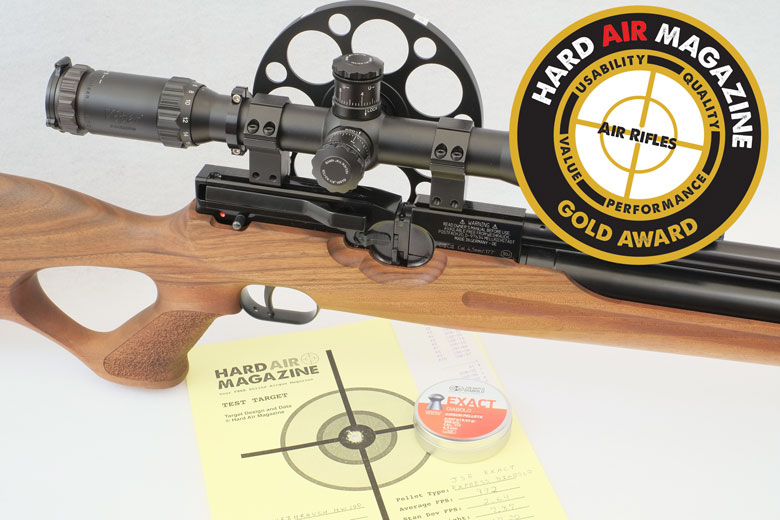 In second place came the FX Streamline. This was another Gold Award winner, earning a score of 93%. 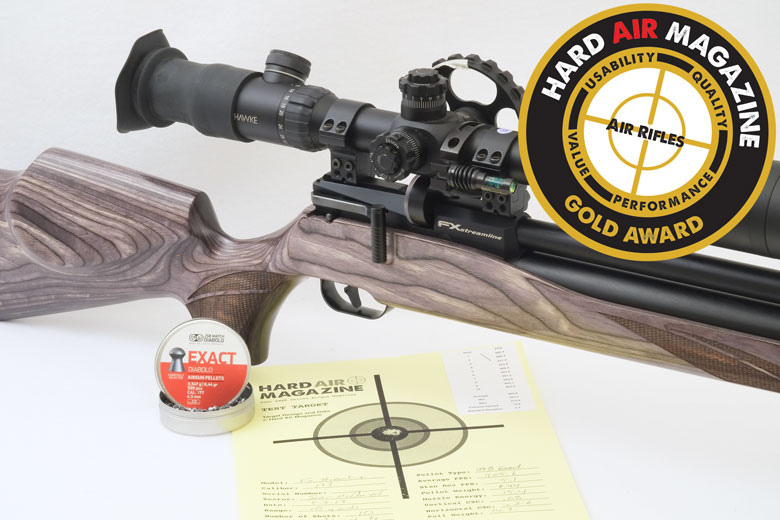 And to show that HAM readers are not only interested in $1,000+ guns, an honorable third place among the most popular airgun reviews was achieved by the $100 Beeman QB78S CO2-powered air rifle. Yet another Gold Award winner! 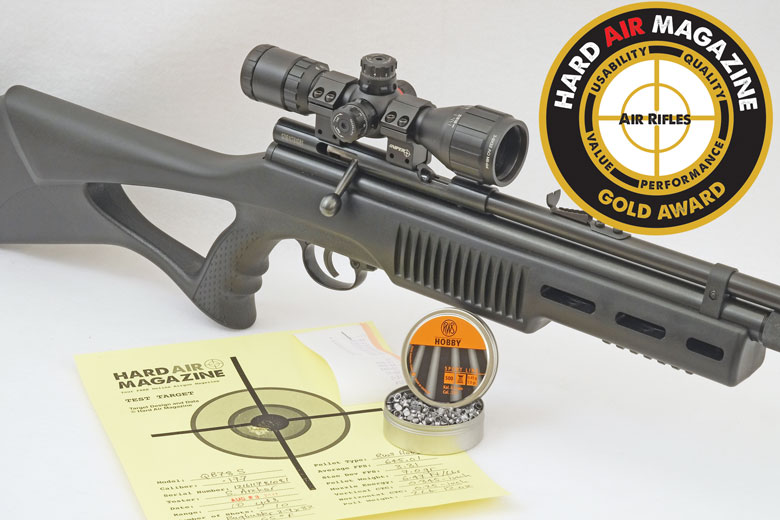 But you’ll notice that the sub-$200 Diana Stormrider PCP is gaining ground fast. It made fourth place in our list of most popular airgun reviews. And this is in spite of the fact that the HAM review – the first on the Internet – was only published at the end of September!

The Stormrider scored 79% in HAM’s industry-leading structured testing. It was another Gold Award winner. 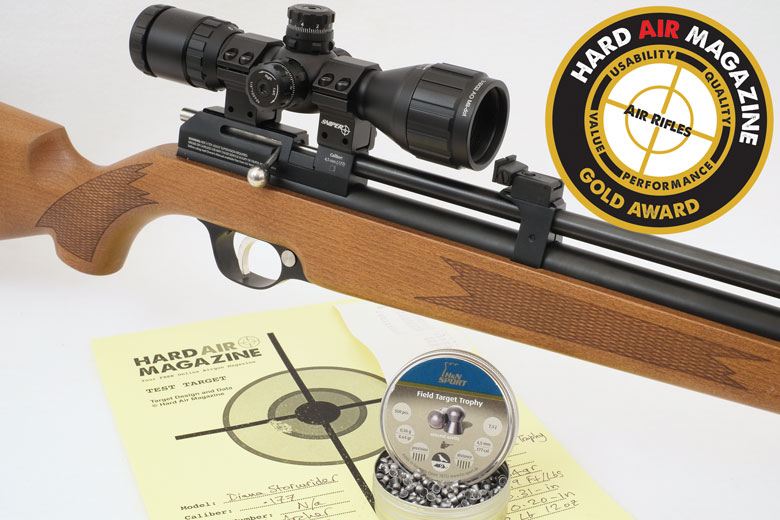 That’s probably a reasonable break-out of how people are looking air airguns right now. Somewhere around half of you are investigating PCPs. The HAM Team’s guess is that this ratio is likely to increase over time. 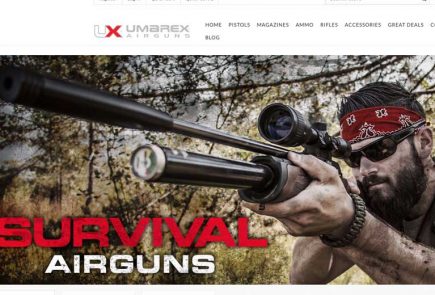 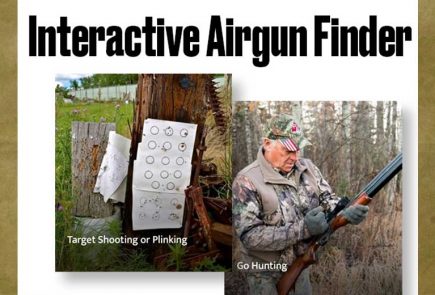