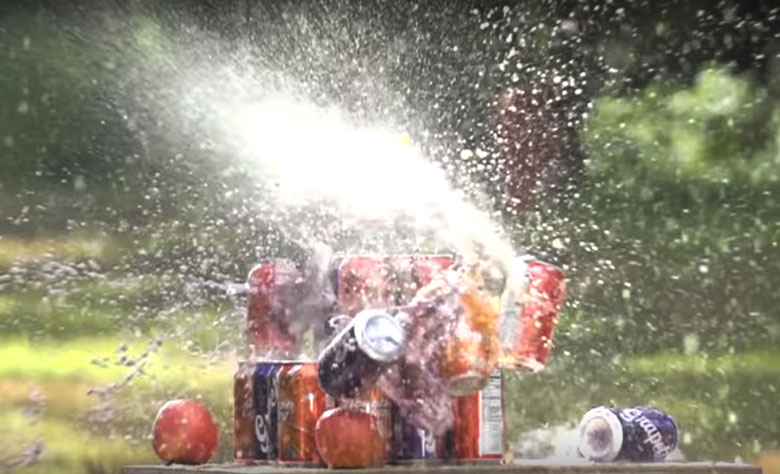 Rossi Morreale from American Airgunner TV gets to grips with the SMG.22 full auto CO2-powered airgun from Air Ordnance.

The SMG.22 uses a 100-round belt feed that’s contained in a drum. It can be fired semi-auto and full auto. But as Rossi shows us, who needs semi auto when you can “rock and roll”?

Rossi is shooting the tactical version of the airgun using a 20-ounce CO2 bottle, but – as he points out – it can also be powered using a regulated HPA tank or even Nitrogen.

As Rossi says: “Let’s destroy some stuff” – that’s shortly before he lets loose at the soda cans. He has some great fun with the SMG.22, as you can see for yourself…

Sure, this is not precision shooting, but it certainly looks like great fun!

PS. Although Rossi does not show it in the video, there’s a pellet speed loader. Looking at the rate at which the SMG.22 chews through pellets, that’s probably an essential device… 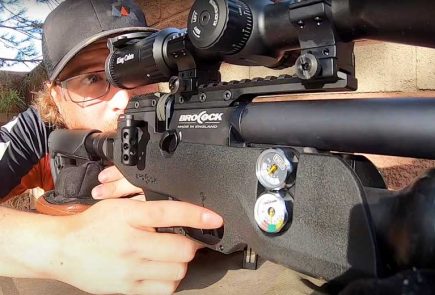 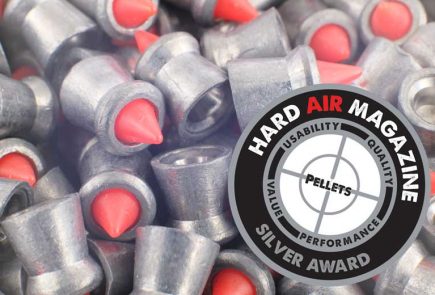