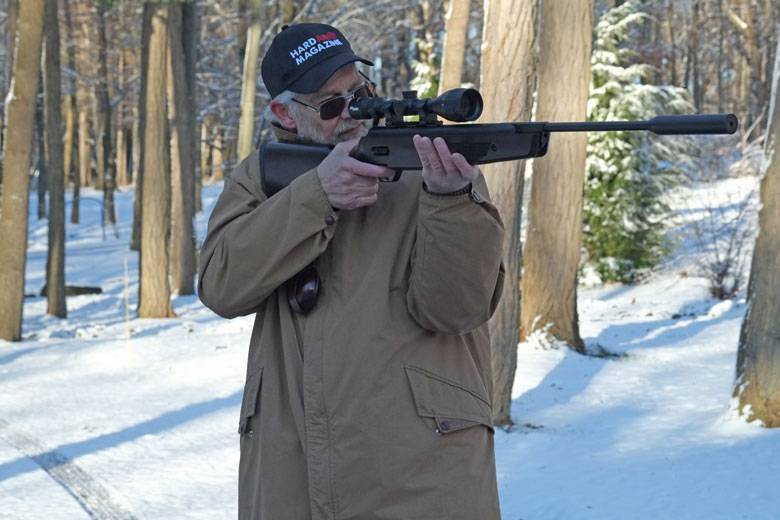 For some years after their introduction, many manufacturers promoted gas ram air rifles as being unaffected by changes in temperature. The FPS would be pretty-well the same at any temperature, they said.

Is that true? Well, on the basis of some testing undertaken by Hard Air Magazine, the answer is definitely “no”.

There is definitely a change in FPS for gas ram air rifles at different temperatures. And it’s more than you may have thought!

To find out what the change in FPS can be with gas ram air rifles shooting at different temperatures, the HAM Team used a new .177 caliber SIG ASP20.

Also, we shot the gun slowly – about every 30 seconds – for each test. This was to avoid any effects from the ASP20 heating-up as it was fired. We took 10 shots at both temperatures for each of the six types of pellets. Total 120 shots.

So what did we find?

The answer that – taking the SIG ASP20 as a representative of gas ram air rifles – the gun shot faster, on average, by 1.28 FPS per degree F. And it shot faster at the higher temperature.

On average, that means approximately 55 FPS difference when the gun was shot at 20 degrees F and 63 degrees F. That is very definitely enough to make the point of impact on the target very different at most ranges. 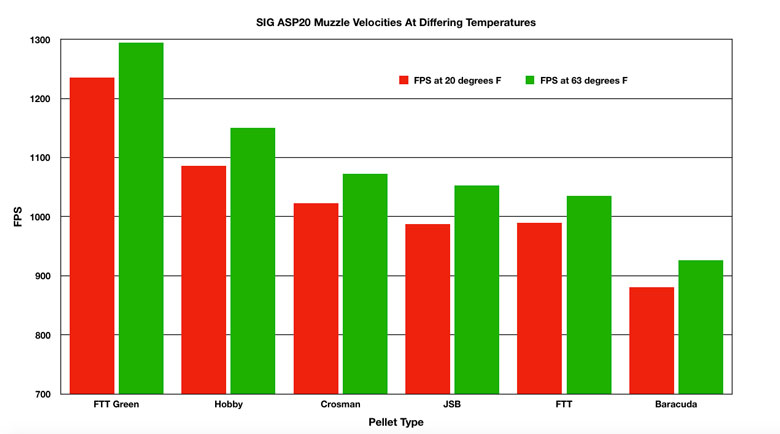 And here’s the overall average: 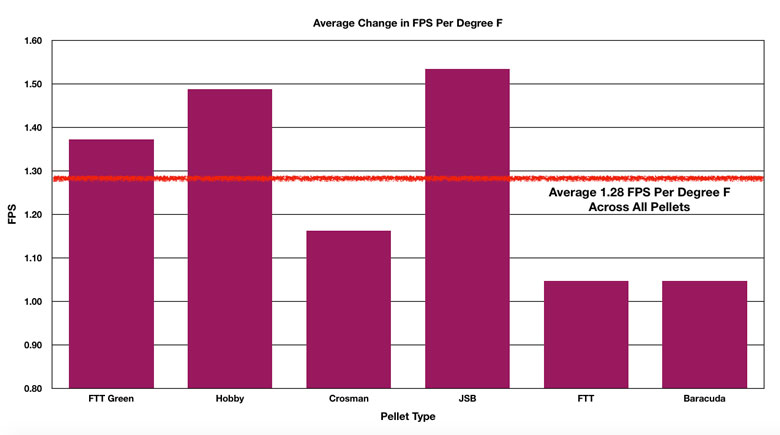 So if you’re shooting gas ram air rifles, either on the range or hunting, make sure that your gun is sighted-in at approximately the same temperature as for that critical shot.

If not, you could miss the target just due to the change in temperature! 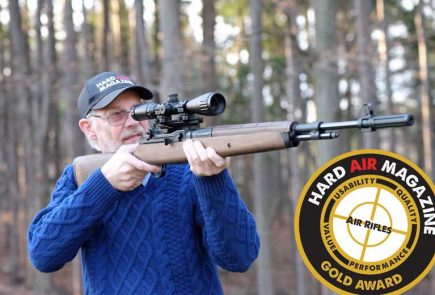 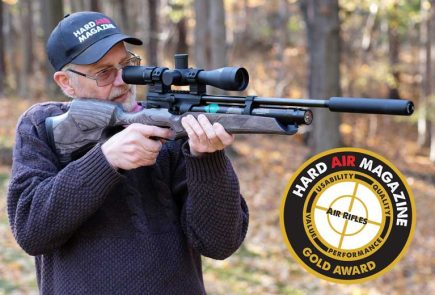 The Seneca Aspen And Nova Freedom Are Siblings!