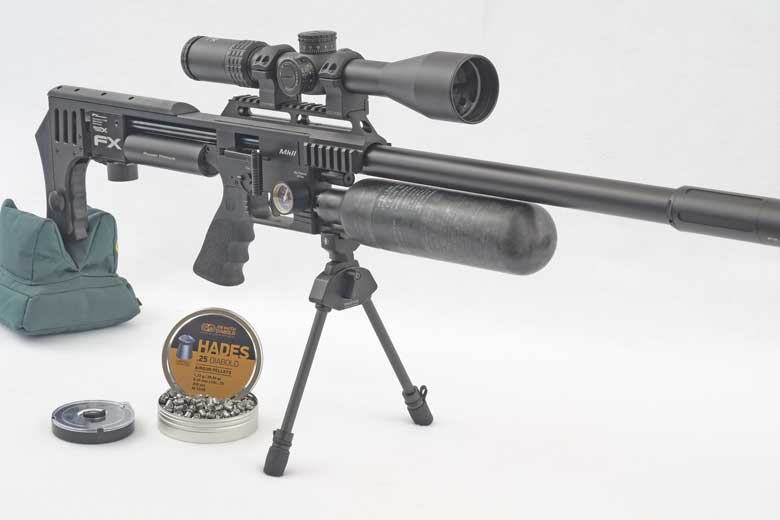 The Spartan Javelin Lite bipod is one of those products that requires a complete re-think of everything you thought you knew about a subject – in this case, shooting support.

The Javelin shows a completely different approach to the design and functionality of bipods. That makes it interesting, as we’ll see… 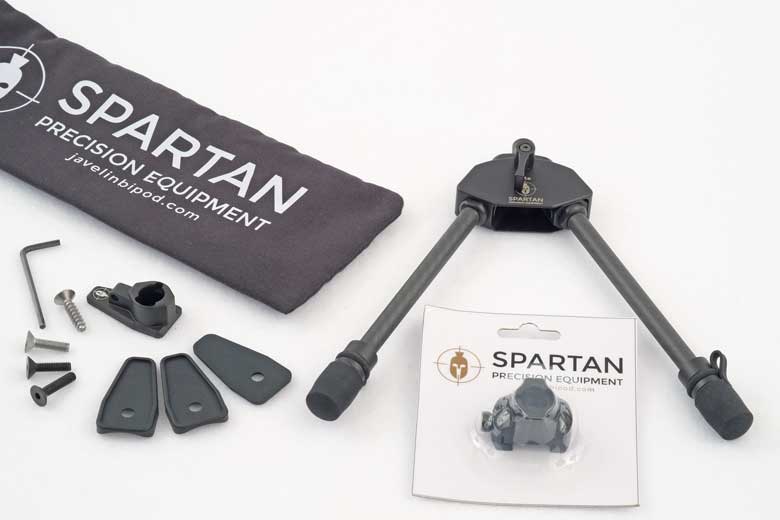 The essence of this is to be found in the company name – Spartan. Think Spartan and most people immediately think of the 300 who fought to the end at the famous battle of Thermopylae in 480 BC.

The name inspires feelings like tough, lean, uncomplicated, stripped to the essence. And that’s the sort of product we have here.

Below. The Javelin Lite with attached Picatinny Adapter. 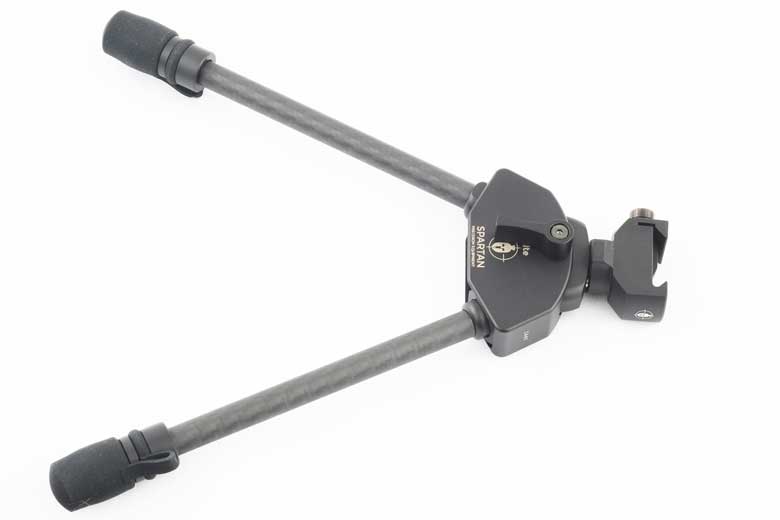 The vast majority of bipods on the market today are increasingly complicated, increasingly heavy devices (and increasingly expensive, too). They include the ability to pan and tilt, offer different length legs, various heights and more.

For many of us, this is what we are coming to expect from a bipod. However, inevitably, such sophistication leads to increased complexity and weight.

Ah, weight – that’s the second thing you notice about the Spartan Javelin bipod. There’s so little of it!

The first thing you notice? It’s so simple. What happened to all the bells and whistles?

Below. The Javelin detached from the Adapter and folded for transport in your jacket pocket. 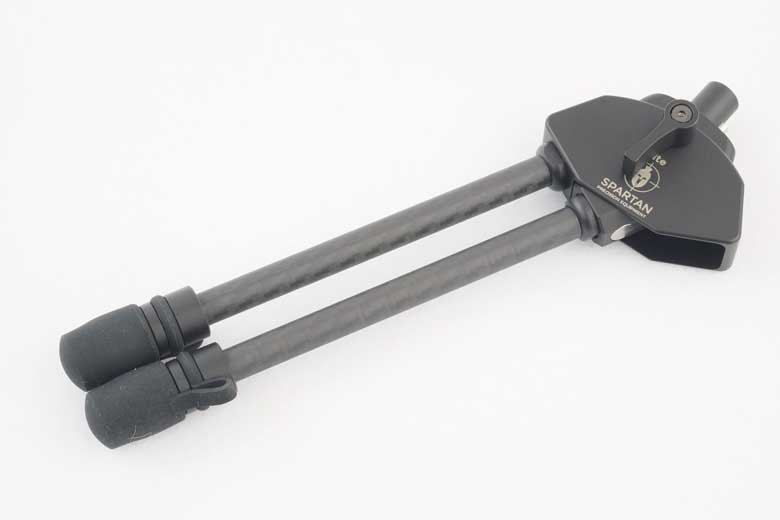 So why do we use bipods to support our air rifles? Obviously it’s to improve accuracy by providing support for the front of the gun.

Who needs this support from a bipod? Primarily it’s benchrest shooters and hunters. Here’s a key difference in bipod needs.

Below, the Picatinny Adapter is attached to an FX Impact. The bipod snaps straight in! 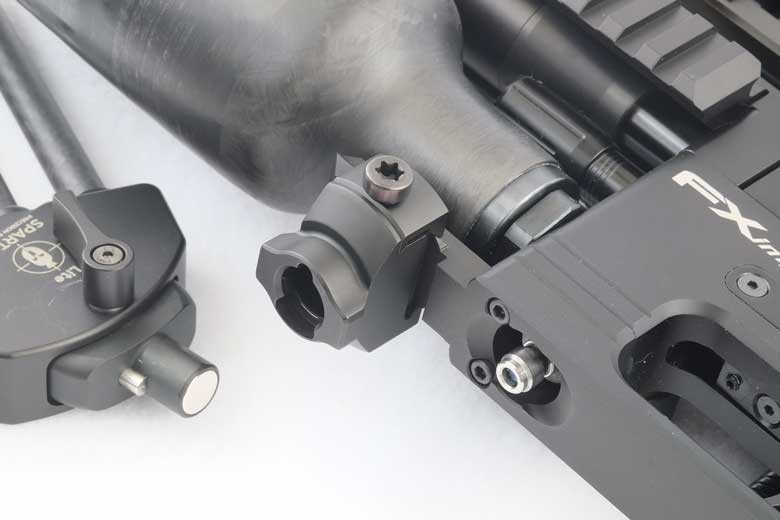 The benchrest shooter requires perfect positioning of the air rifle, yet weight is not really a concern. All he or she has to do is lug the shooting equipment from car to firing point, making as many trips as necessary.

Hunters, however have different priorities. Sure, they want a good shooting position. They also demand stability. The key difference is that they have to carry their shooting equipment on them, maybe for miles and hours on the hunt.

That makes light weight of paramount importance, together with ease of carrying. Heavy, big, bulky equipment, (relatively) sharp edges, springs and other parts to catch on clothing and undergrowth? Definitely not wanted.

So it’s clear. The Spartan Javelin Lite bipod is definitely designed for the hunter. And there’s a TON of airgun hunters out there!

Below. Here we have the Javelin attached to a Marauder using the Classic Rifle Adapter. 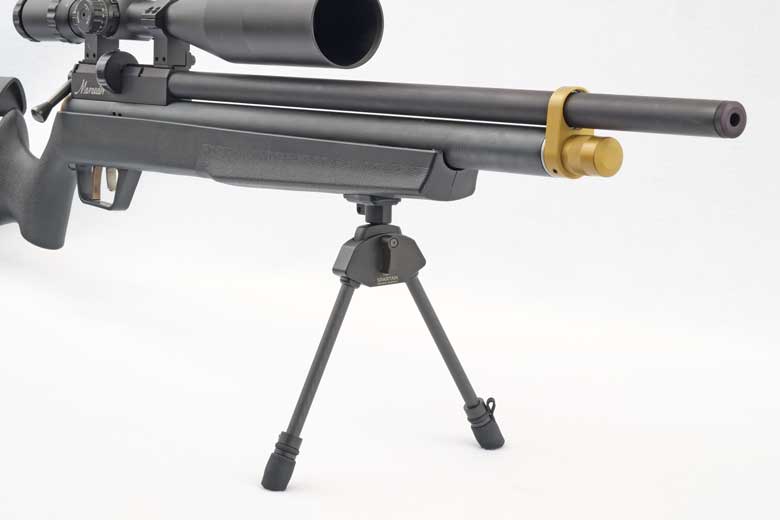 In fact, Javelin bipods are actually part of a shooting support system. The bipod is a separate unit from the mount, or adapter that attaches it to the gun. The adapter stays on the gun, the bipod attaches to it by the immediate, mutual attraction of two powerful magnets.

This magnetic attachment system makes it extremely solid, yet quick and easy to attach – or detach – the bipod from its adapter. The simple, remarkably small, design of the bipod itself (just 8.5 Inches long), means that it can be slipped into a jacket pocket for totally unobtrusive carrying.

So here is a key benefit of the Spartan Javelin Lite bipod. Light weight. Together with a Spartan Picatinny Adapter – as most of us would use – the total weight is just 5.7 Ounces.

To understand how that weight compares to other bipods in the market, I undertook a survey of 42 bipods that I found at random from Internet searches. 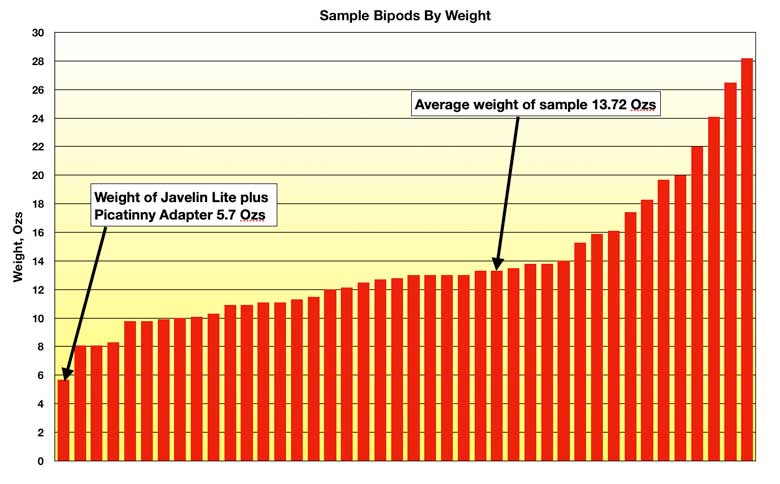 So, if you’re a hunter who needs to carry a bipod, the Javelin Lite is – by far – the lightest I found. It’s also no less than 2.4 x lighter than the average bipod in my survey.

Sure, the Javelin Lite has fixed length legs. But it offers traverse angles of 30 degrees let and right, combined with cant angles of 15 degrees in either direction. If you need some “bite” into the ground, you can remove the rubber boots. 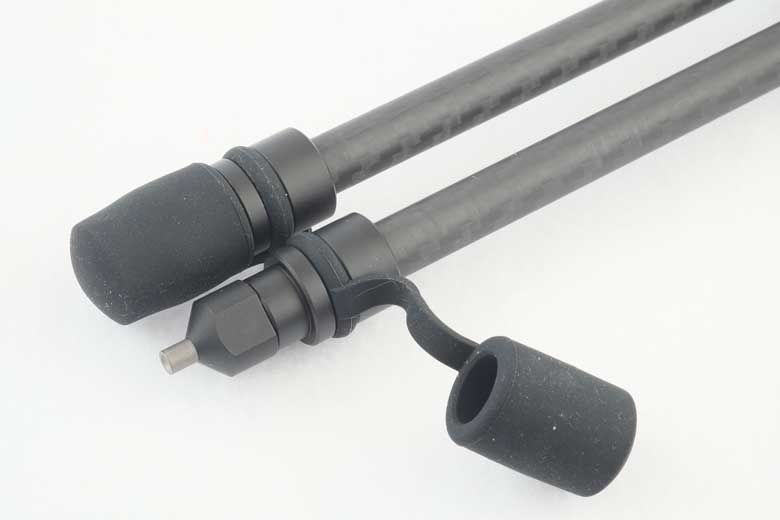 These huge benefits of light weight, compact size and instant attachment/removal are ones that are difficult to fully convey in a spec sheet. But they’re likely the ones that you’ll really appreciate in the field on a long hunting trip.

Although I’ve concentrated on using the (extra cost) Picatinny Mount Adapter in this review, the Spartan Javelin Lite bipod is supplied with a “Classic Rifle Adapter”. This is shown in the photo below. 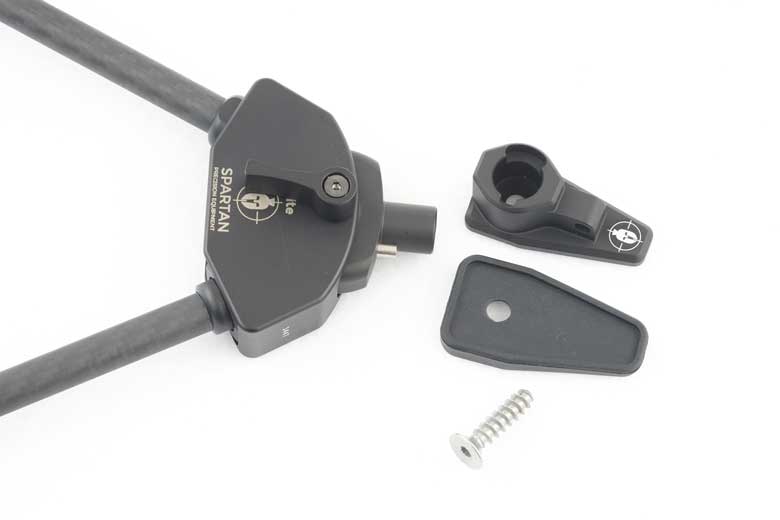 It’s attached to the stock in place of an existing front sling stud. Designed for wood stocks, it also works on Marauder synthetic stocks, as you can see.

Javelin bipods are available directly from the manufacturer’s website at javelinbipod.com. The Javelin Lite sells for $145.00 – including the Classic Rifle Adapter. The Picatinny Adapter is an additional $56.80.

Spartan Precision Equipment is a British company. Explore the website and you’ll find a wide range of bipods, tripods, leg extensions, accessories, mounts, clamps and adapters. That’s why I described the Javelin Lite as part of an extensive shooting support system.

You’ll also find some Javelin products available in the USA from our friends at Airguns of Arizona. 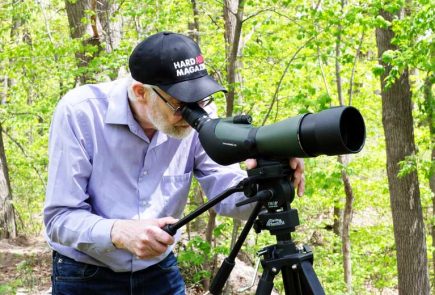 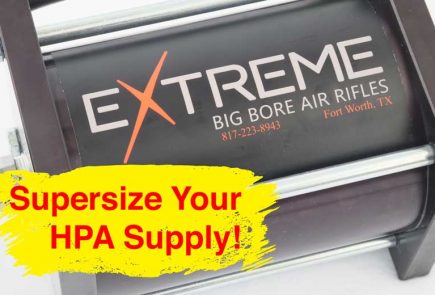 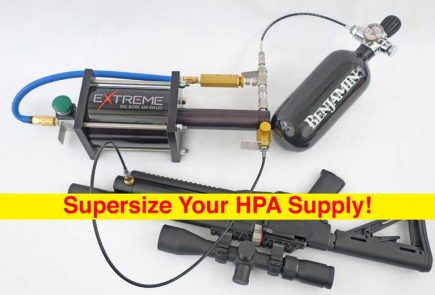