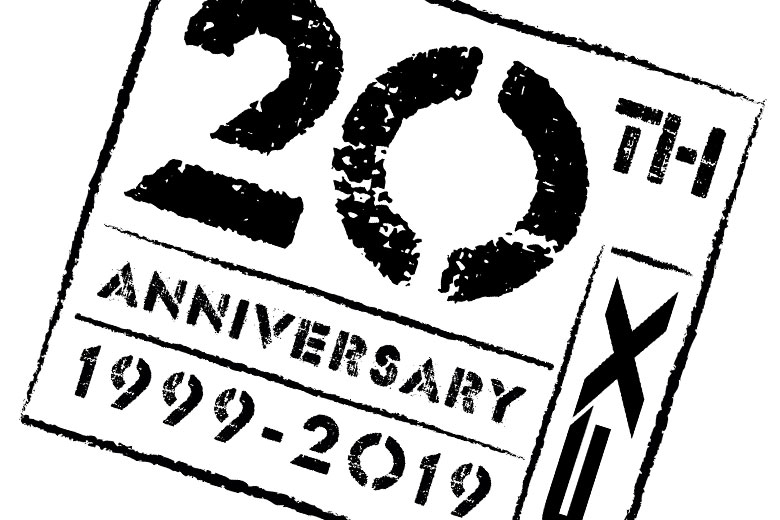 Big airgun news at the 2019 IWA Show was the celebration of FX 20th anniversary! Although we always anticipate multiple new products from FX Airguns, this year there was an absolute tsunami of new products…

The company was claiming 20 new products to celebrate the FX 20th anniversary. But there may have been even more than that shown on the new, expanded FX booth. 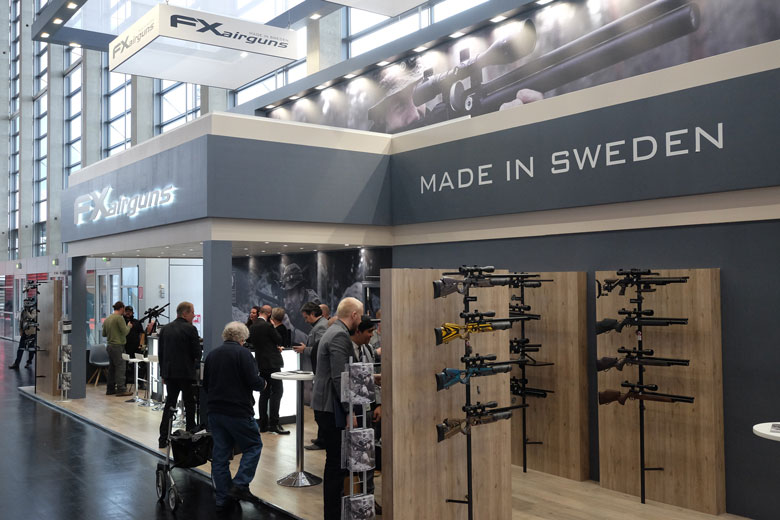 With so many new products, it’s tough to know where to begin. But let’s start with the Dreamline family as this has now bloomed into full maturity as a complete product line. In fact it’s a real family with a family tree, as we can see below. 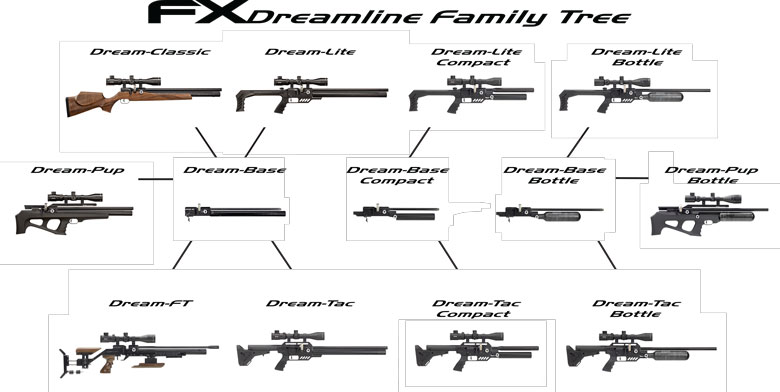 FX 20th anniversary sees the new Dream-Tac Compact, with the stock folded, below. 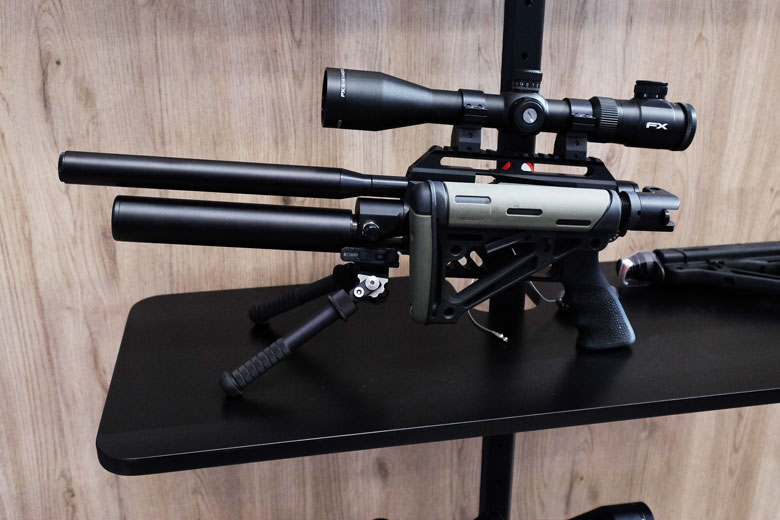 “Bottle” versions of the Dreamlite range are now available to provide greater HPA capacity and more shots per fill, as we can see with the Dream-Pup Bottle below. 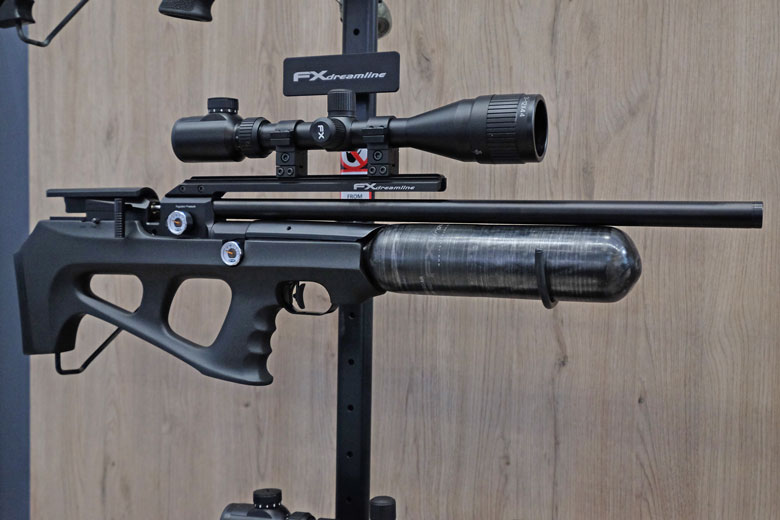 Also for FX 20th anniversary, the Dream-Base is now launched as the ultimate starter-point for a customer to start the Dreamlite system. This is the bottle version, of course.

The FX 20th anniversary is also being celebrated with new versions of some existing FX favorites. These include the Crown Yellowjacket…

… and the FX Crown Compact. See, there’s many new compact PCP air rifles being shown at the 2019 IWA OutdoorClassics show! 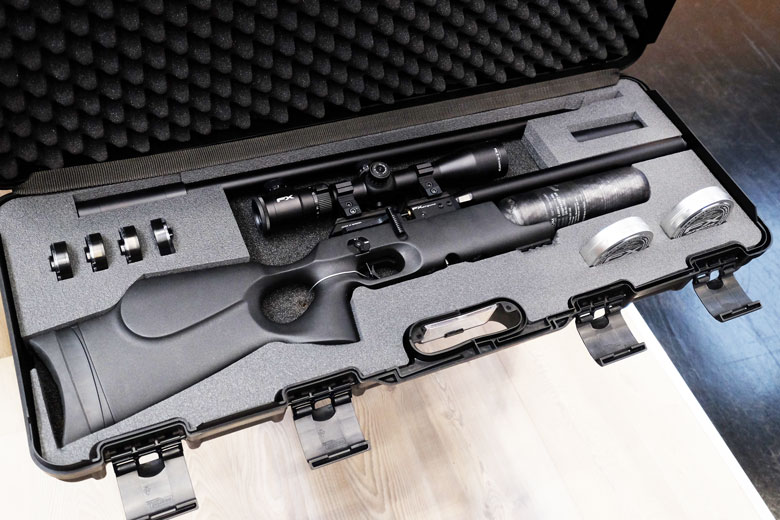 We can also see that the new Crown models include a new barrel-fixing system featuring additional setscrews locked into the breech. 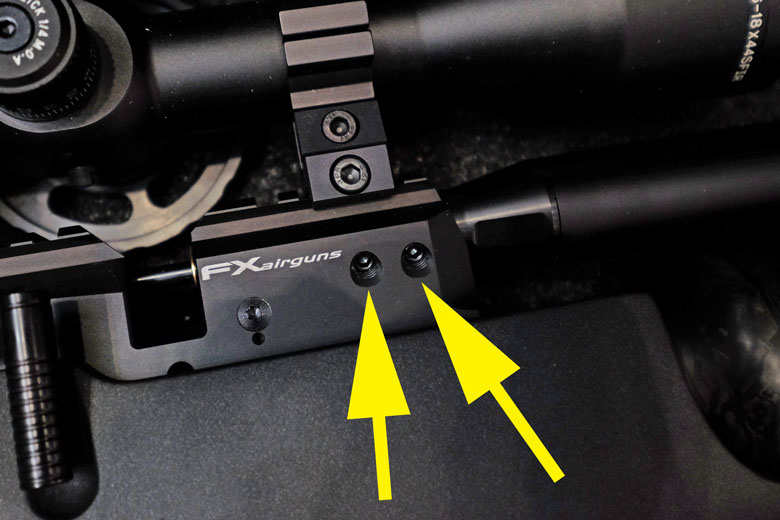 More FX 20th anniversary goodies are a Mark II version of the Impact. 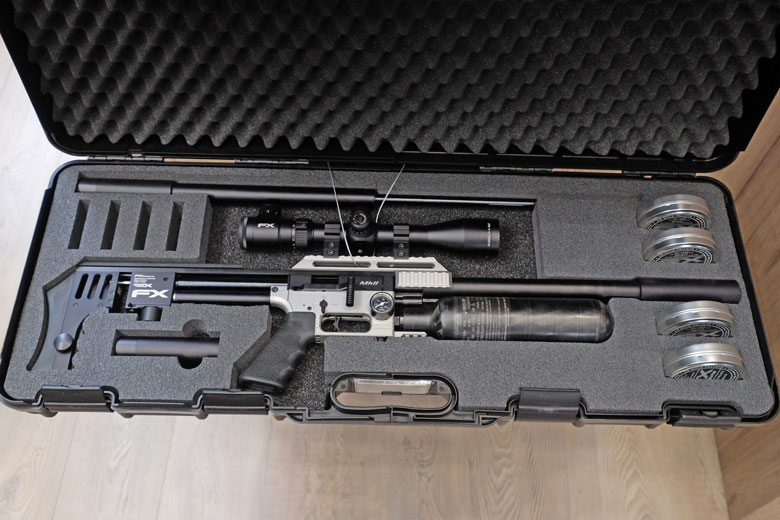 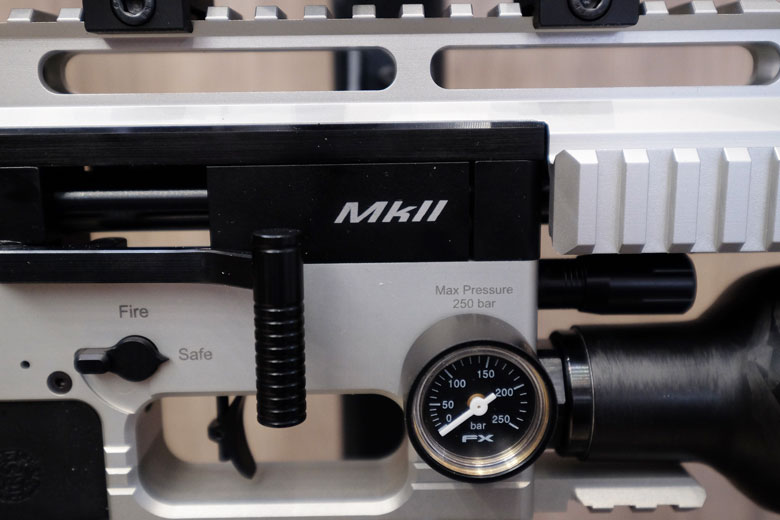 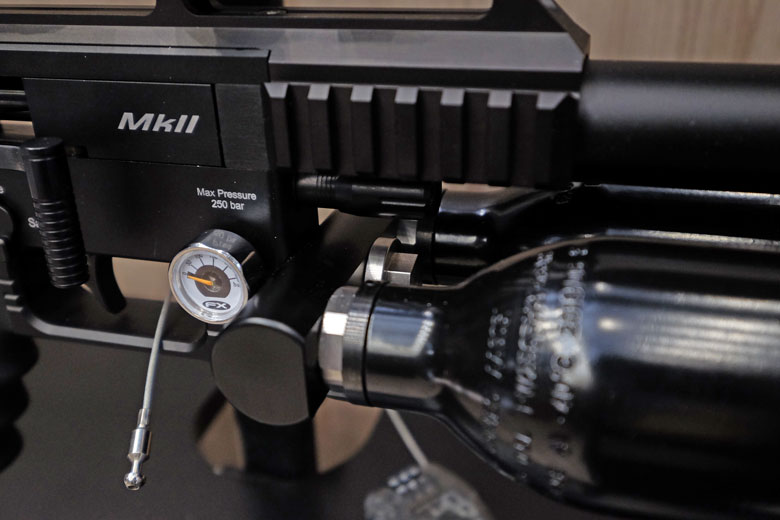 And if that’s not enough for the FX 20th anniversary, there’s even a new pocket chronograph with cellphone app! 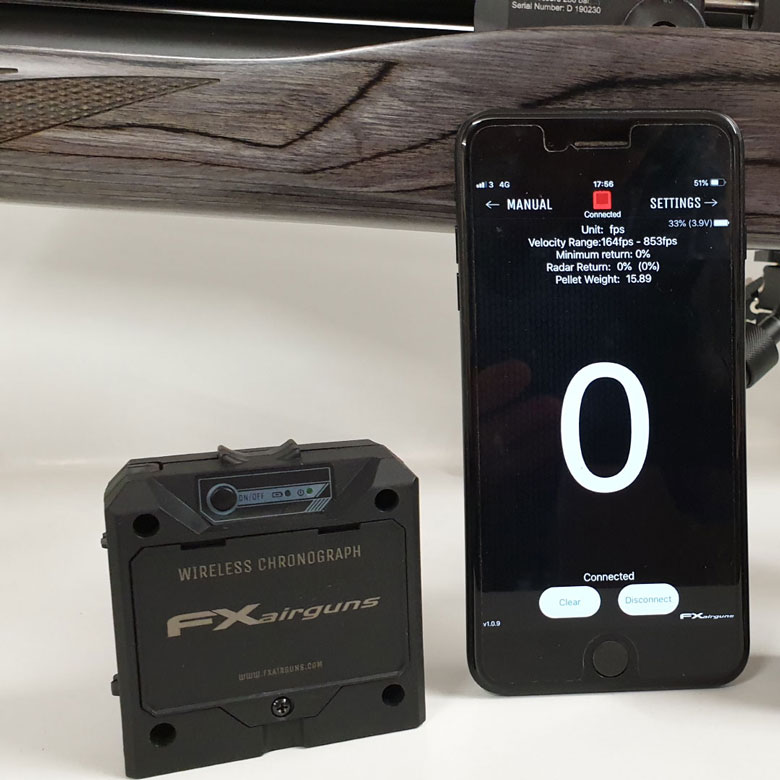 It’s true that the 2019 SHOT Show was not awash with new airgun products, but the 2019 IWA show certainly is. Many manufacturers clearly held their fire to make their launches in Germany. 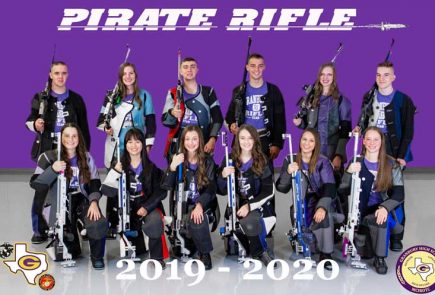 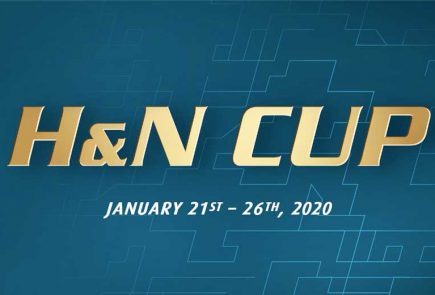