Latest Update From The ASA On Airgun Hunting 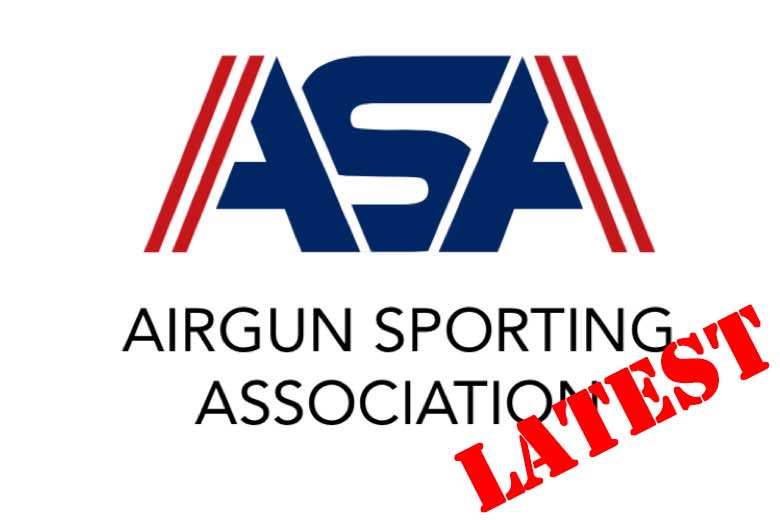 Below is the latest update from the ASA. That’s the Airgun Sporting Association, the US airgun trade organization which aims to promote the legal use of airguns for hunting and in other ways.

Mitch King is President and CEO of the Airgun Sporting Association (ASA). He works tirelessly to promote airgun hunting with state organizations across the country. This describes some of the progress being made with the ASA’s ongoing efforts to have airgun hunting legalized in states across the USA.

This update is reproduced below – unedited – with the approval of the ASA.

As I work with state wildlife agencies on legalizing airguns for big game hunting and clarifying their regulations as related to airguns, one issue comes up during almost every discussions – excise taxes and paying for conservation.  As some background – almost every piece of equipment that can be legally used to hunt wildlife are subject to an excise tax that is paid by the manufacturer or importer of that equipment.  This includes firearms (long guns), pistols and revolvers, ammunition, bows and anything that attaches to the bow.  In fact, the tax is attached to the equipment regardless of its use – even target shooters who never intend to hunt pay the tax.  Except for the arrows used in arrow shooting airguns (and their broadheads), the airgun industry does not pay the excise tax.

This excise tax is collected nationally and passed down to state wildlife agencies to support their wildlife conservation efforts.  Along with hunting license fees, these funds represent the funding foundation of wildlife management in the U.S. and had become know as the American System of Conservation Funding.  This “user pay” system provides the state wildlife agencies with a reliable source of funding outside of the federal and state annual appropriation process – which is usually highly politicized.

I hope you can appreciate the concern of state wildlife agencies when I approach them about legalizing airguns.  While they generally support any activity that has the potential to expand hunting opportunities, they appreciate that the firearms, ammunition and archery industries are making significant contributions to the American System of Conservation Funding – contributions that provided the state wildlife agencies roughly $625 million to support their wildlife management efforts.  They are hoping the airgun industry and airgun hunters and shooters will see the benefit of the contributions from the firearm and archery industries and step up to support conservation.

Some states that you have seen come on board with the legalization of big game hunting with airguns had done so and just made it clear that they hope the industry will step up.  Others, have included a caveat in their legislation or regulatory language where they will revisit their action in a year or two to see if the industry steps up and starts supporting conservation.  And, there have been a few that have told me that they will not entertain any action to legalize airguns for big game hunting until the airgun industry supports wildlife conservation.

I am continuing to work with the state wildlife agencies on legalizing airguns for big game hunting and clarifying their regulations related to small game hunting and I will be working with them to develop a reasonable resolution to this issue.  I look forward to any feedback you can provide as I work on this and I will keep you informed as things progress.

If you would like to help the ASA’s activities or have comments, please contact the ASA directly. 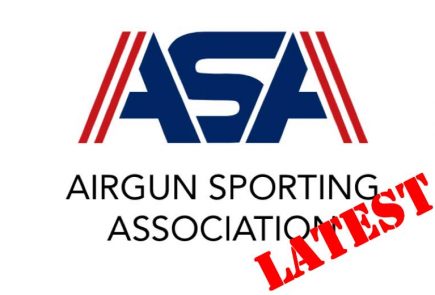 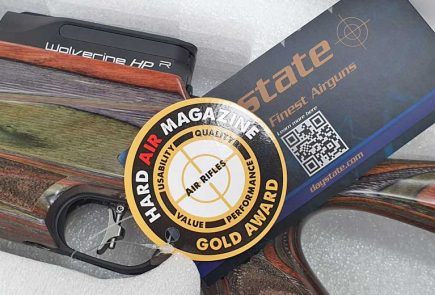 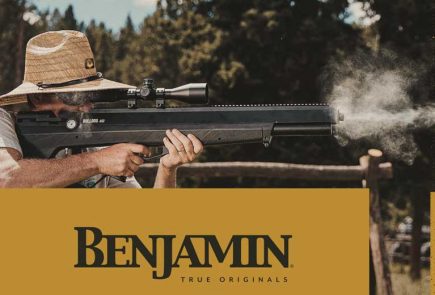