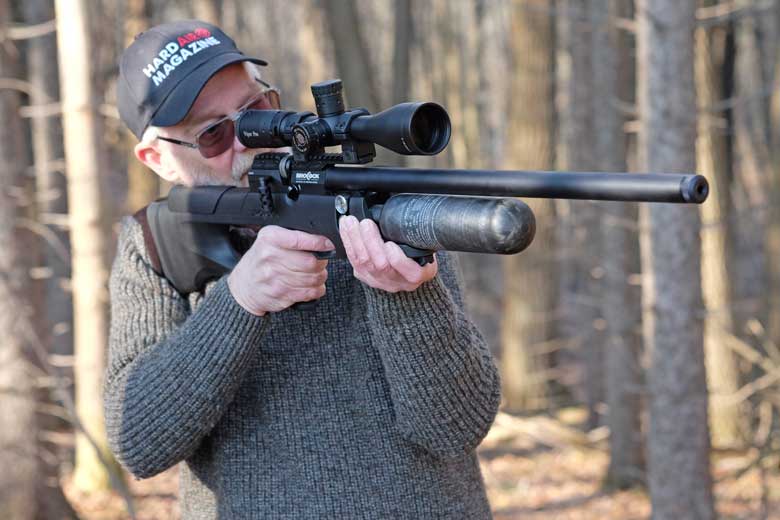 The Brocock XR series is a new range of airguns from the British manufacturer. They’re being launched today!

The obvious change to current Brocock models is that there’s a sidelever action to replace the traditional bolt action. However, there’s many other subtle changes “under the hood”, as we’ll find out.

HAM Publisher first saw a prototype of the new Brocock sidelever breech assembly at the Extreme Benchrest competition in October 2019, but was sworn to secrecy about it. 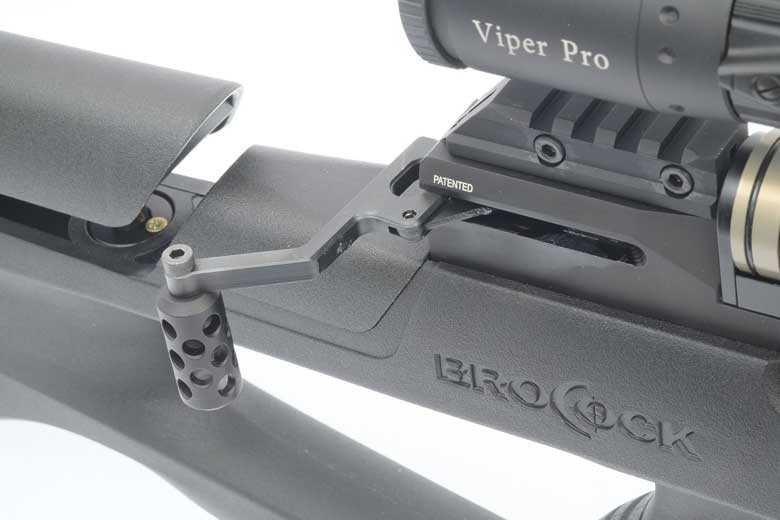 Now we can reveal that this new sidelever action has extremely smooth operating characteristics. It certainly gives a sophisticated, quality feel to the cocking action pellet loading in the new Brocock XR series air rifles.

The tactical-style sidelever operating handle is “grippy” and easy to use. It’s also attractive and sits in an ergonomically-convenient position relative to the trigger. 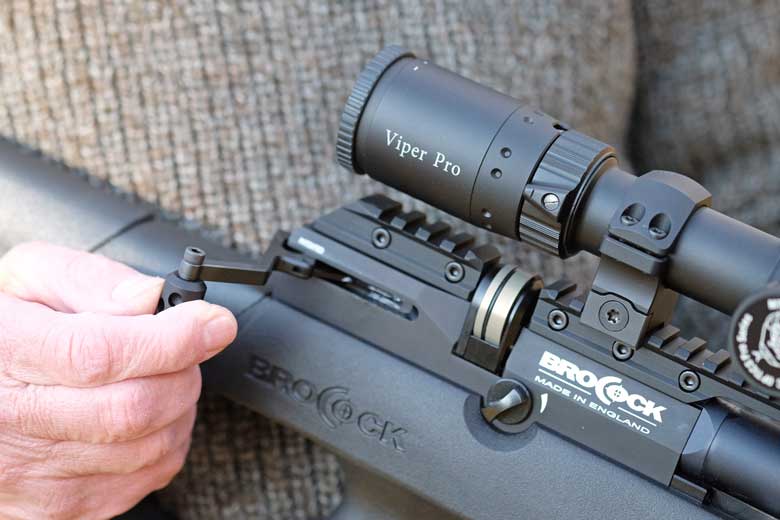 However, the new sidelever action is not the only improvement incorporated in the new XR series. The manufacturer says that there’s a number of technical improvements, including a revised hammer and valve assembly which increase power output and the number of consistent shots per fill.

In addition, the firing system has been refined with ultra-fine tolerances. There’s an improved trigger set-up from the factory, too.

Brocock says that the barrel now has an even higher level of finish to the bore.

All Brocock XR series air rifles, save for the base XR model, include a HUMA regulator system. This system has been developed by the Dutch regulator specialists in conjunction with the Brocock team.

Below. There’s a short Picatinny rail under the stock. We used it to fit a Leapers UTG TBNR bipod. 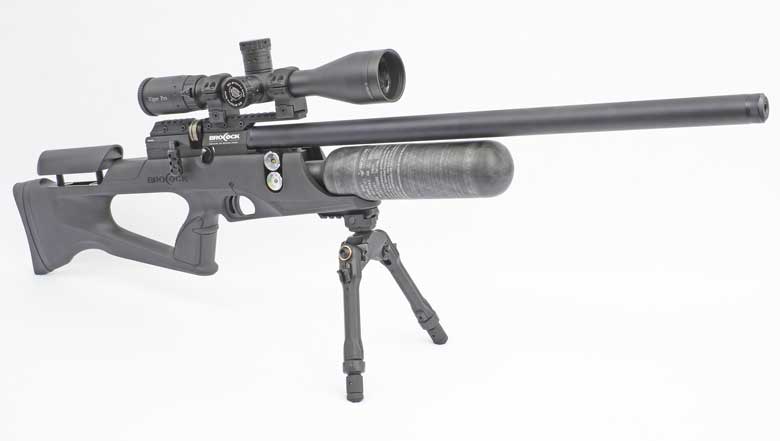 When HAM tested a Brocock Concept Lite recently, we liked it. In fact, we like it a lot!

As we wrote: “It’s fun and easy to shoot. There’s a quality, chunky, solid feel, yet it’s not large or heavy. It’s accurate with a wide range of pellets – so there’s no need to spend time searching for one “perfect pellet” just for this gun.”

“The potential for customization is considerable,” we continued. “So it’s easy to make your Concept Lite really your own.This is an excellent air rifle for a fair price. It’s a clear HAM Gold Award winner!”

We have no doubt that the new Brocock Concept XR – the replacement product – will offer a similar blend of benefits.

Below. The Brocock XR Sniper has a fully-shrouded barrel. However it will also accept a 0dB silencer for additional sound reduction. 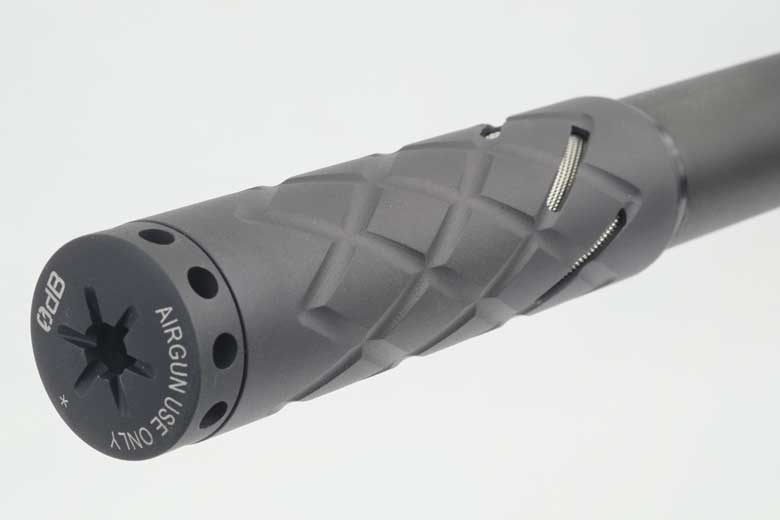