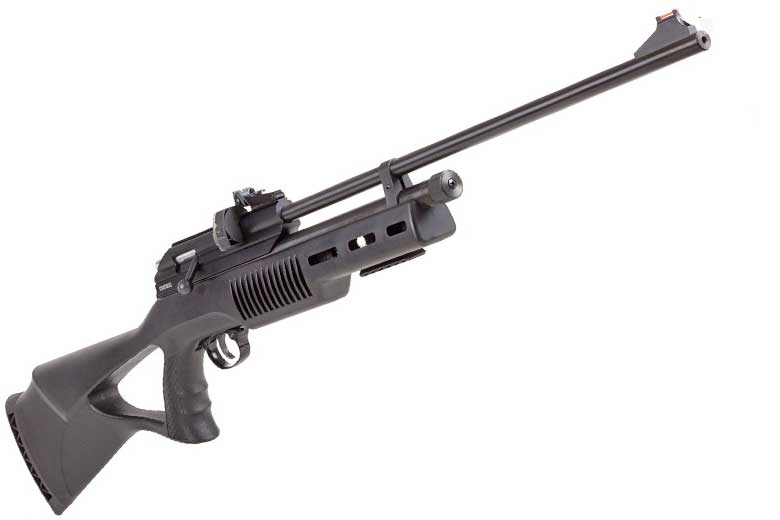 The Beeman Model 1085 is a new QB78 Repeater – the first Beeman-branded model. HAM first brought you news of this in our 2019 SHOT Show report. Now it’s shipping in the USA. 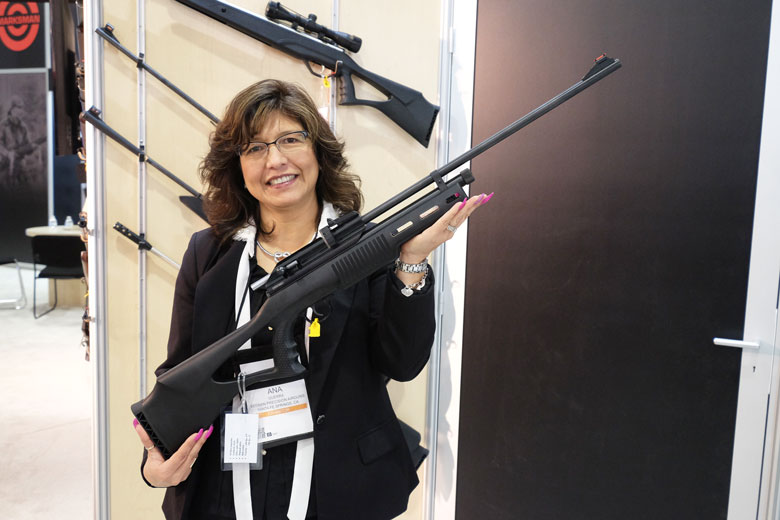 Although there have been successful aftermarket magazine-fed conversions of the QB78 – notably from Archer Airguns – this is the first magazine-fed QB78-type air rifle to be produced by the Shanghai factory itself. 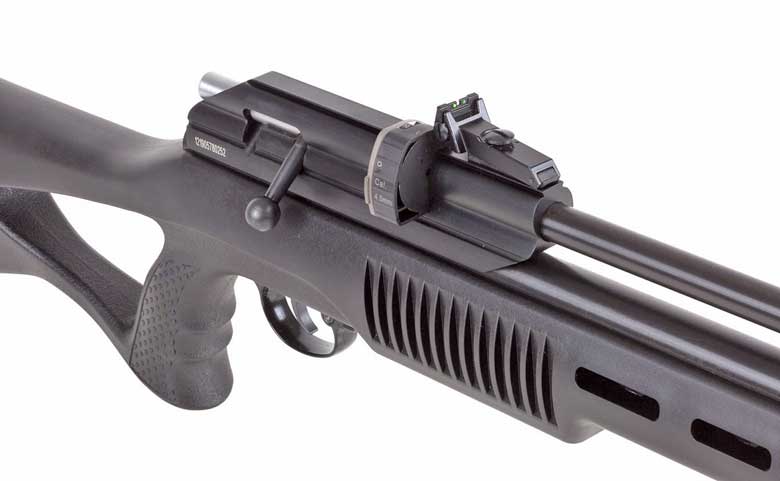 The Beeman QB78 Repeater uses a 10-shot rotary magazine. At present, it’s available in .177 caliber, although indications at the SHOT Show were that it would also be available in .22, as expected.

This new air rifle is clearly based on the single-shot QB78 Synthetic model. The QB78S is the most recent version of the QB78 air rifle platform. That’s a good gun, as you can read in this HAM test review.

In fact, QB78-type air rifles are direct descendants from the Crosman 160 of 1955! HAM Publisher Stephen Archer wrote the definitive guide to this family and it’s available as a hard copy publication. Undoubtedly much of the content will also be applicable to the new repeater. 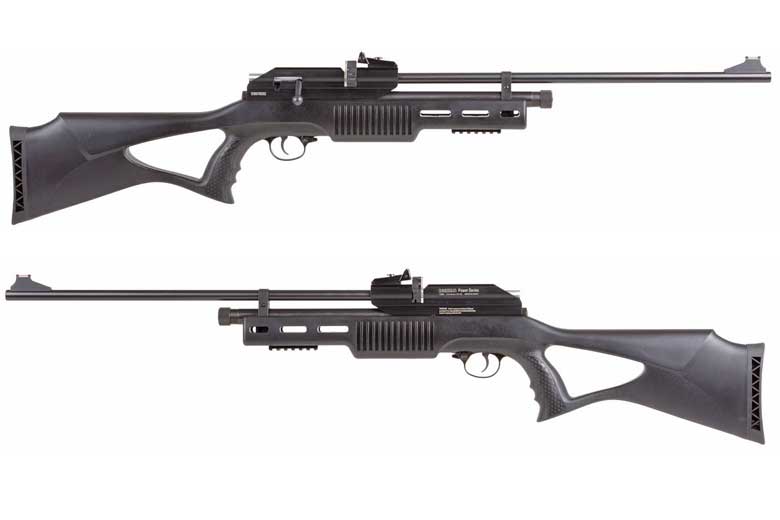 As with other QB78s, the new Repeater is powered by two, 12 Gram CO2 cartridges. It’s a bolt action model that’s fitted with a manual safety and single-stage adjustable trigger. Unlike the single-shot models, however, the Model 1065 has a cock-on-opening action to provide improved pellet feed in magazine operation.

In .177 caliber, the manufacturer’s Muzzle Velocity specification is 650 FPS with lead pellets. Fiber optic front and rear sights are fitted. However, most owners will probably wish to mount a scope using the dovetails on top of the breech assembly.