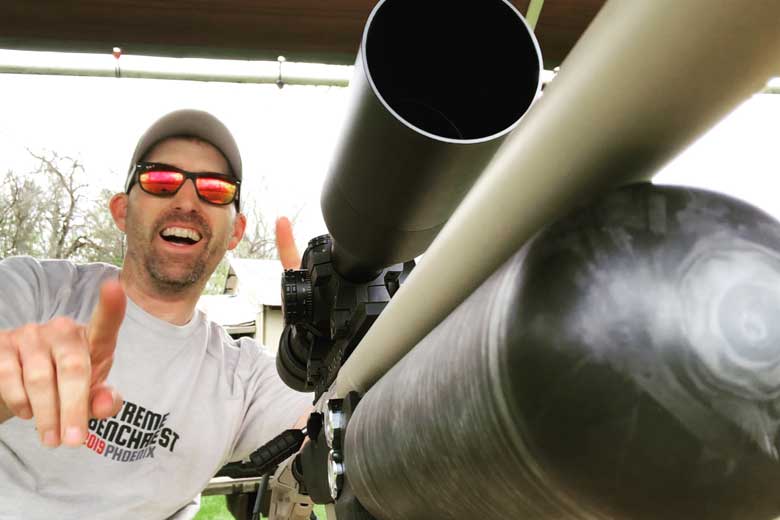 Obviously you can get a good deal on a used airgun, but what about great airgun deals on new ones? It seems that all airgun companies are fairly strict on their MAP (Minimum Advertised Price) pricing strategies nowadays.

But once each year the market swings in favor of the consumer. This is when the new models come in and the older (but still excellent) models need to be moved out.

It just so happens, that there is a prime example of this right now with Brocock models. HAM readers already know that the new Brocock XR models are out and shipping.

What that means is that you can get a killer deal on an airgun that is just as accurate and exciting for a great deal less money.

Here’s an example. In front of me is the Brocock Commander Hi Lite which AoA and other retailers have discounted significantly. 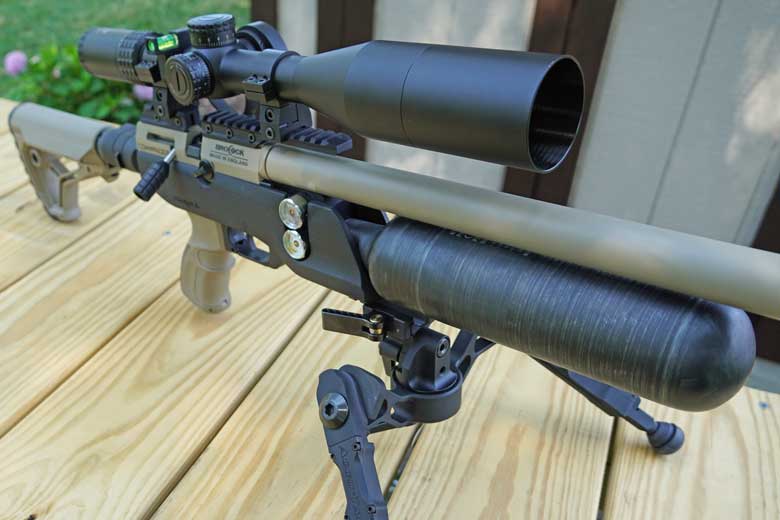 AoA has gone one step further and is now including a FREE Aztec Scope with the purchase. That’s a total savings of over $773 for the Brocock Commander Hi-Lite air rifle. I’d say that qualifies as one of the great airgun deals!

So what is different between the new and the old? Not much really other than this…

It really comes down to this. Do you have to have the latest side cocking lever? Or will you accept a more traditional bolt action?

The only other significant change is the hammer in the XR which is now free floating. Which actually seems to make the trigger just a hair better than before.

Let’s quickly run down the specs from my testing on the .22 caliber Brocock Commander Hi-Lite that I have in front of me.

First, we’ll talk accuracy! In my video below, you see my sighters to the left as I dialed in the Aztec scope. You will then notice that the first five shot group at 50 yards measured .3035-Inch CTC without much effort! It really speaks volumes for this and other Brocock airguns.

Again, this model has the Daystate’s custom HUMA regulator and slingshot valve. Combined I was able to get 47 shots averaging 34 Ft/Lbs of energy from one fill of HPA. That was using using 25.39 Grain JSB Exact Redesigned Jumbo Monsters.

Chronograph testing also showed that during that 47 shot string, the Brocock Commander averaged 770 fps with a standard deviation of ONLY 4.1 FPS.   The testing was completed using the factory setup and as you know from my other videos, you can easily adjust both the regulator setting and hammer spring tension to tune it exactly how you want.

Like all current Brocock airguns you can adjust the power by using the quick power adjuster knob. This adjusts the port size, slowing the release of air from the valve to the barrel. 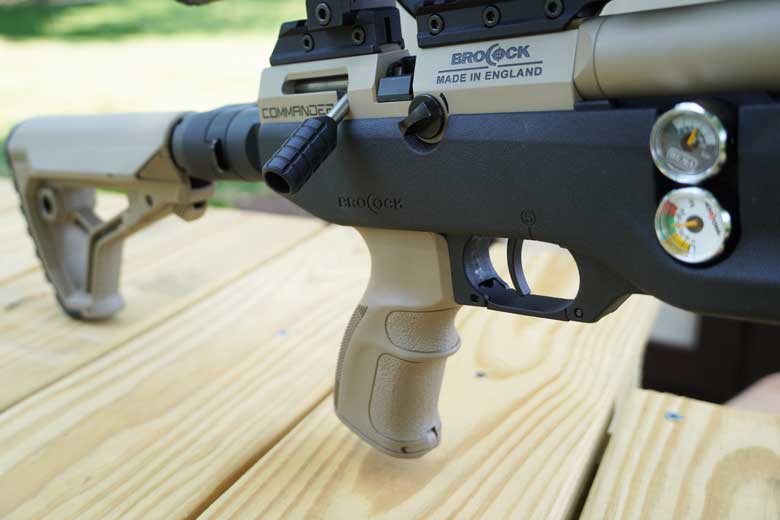 My testing showed power levels starting with 34 Ft/Lbs and then stepping down with each turn of the knob to 31 Ft/Lbs, 24 Ft/Lbs and 16 Ft/Lbs. Perfect for adjusting your power between outside to barnyard pesting.

The trigger is easily adjustable and provides a very distinct first and second stage. Out of the box I found the trigger to be a bit heavy. So I did a little work and was able to adjust the trigger so it averaged between 14-15 oz. Like other Brocock models I found it to be consistent time and time again.

The butt stock is solid and you have to love the adjustability. The only criticism I have is that it does have a little play due to the adjustability, but nothing serious unless you would be looking to shoot Benchrest. Then I might eventually consider swapping it with a non adjustable stock.

So what else is great about this airgun? I absolutely love the picatinny rails which seem to be becoming an industry standard and the ability to add aftermarket parts like various AK-47 grips and your favorite AR-15 butt stocks. So far, I’ve only added an aftermarket folding adapter, which I would recommend.

My favorite feature is the Brocock build quality. It is built like a tank and I wouldn’t be afraid to take this rifle anywhere. Lean it against a tree, lay it on the ground or throw it in the farm truck as you work and any of the Brocock line will take the abuse and continue to reward you with accuracy.

Do great airgun deals exist? I’d say “yes” and this current Brocock Commander offer is one of them!

If you guys have more questions or want to share your experience with a Brocock airgun, please make sure to leave your comments over on my Airgun Advisor YouTube Channel. Also if you happen to be interested in one of the other Brocock models, make sure to checkout my reviews on the Brocock Sniper and Compact XR I tested previously.

As always; may your trigger pull stay smooth and pellets fly straight… 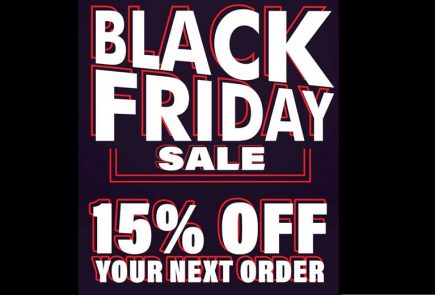 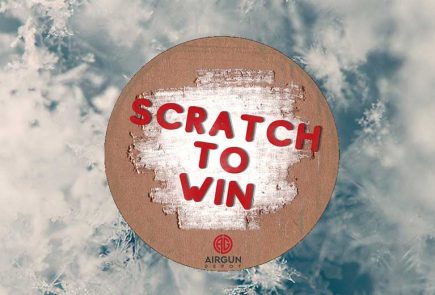 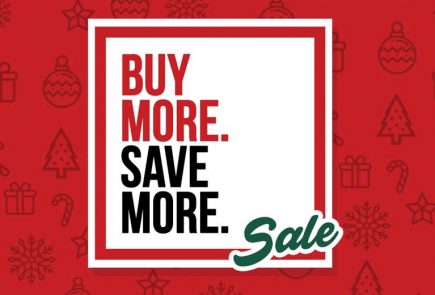